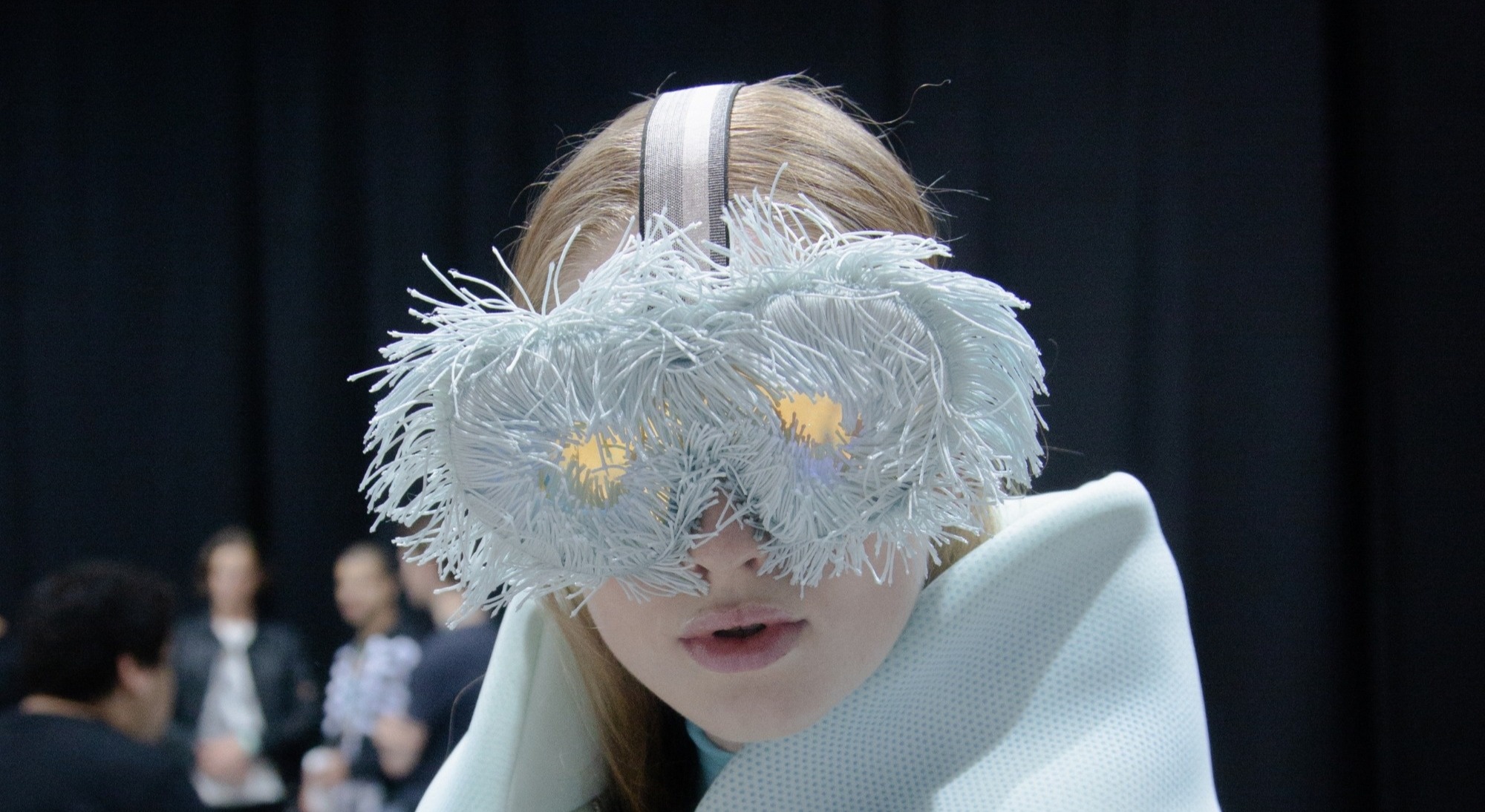 THE WHO, WHAT AND WHERE OF ANTWERP’S FASHION NEW-GEN

As ever, June is proving to be a month filled with fashion phenomena. Whilst LFWM showcased the more established end of the design spectrum in Britain’s capital, the fashion students at Antwerp’s Royal Academy delivered a more youthful, but no less spectacular graduate show in Belgium last week. The academy has set an enduringly high precedent for fashion education, and graduate breakthroughs, in recent years—its alumni tour de force includes Raf Simons, Dries Van Noten, and Walter Van Beirendonck—and this year’s graduate show more than mirrored this prestigious history. Whilst RAFA’s A-lister reputation lived on via a jury of industry heavyweights—Alber Elbaz, Richard Quinn, and Marine Serre to name but a few—the collections themselves proved, once again, that Antwerp is the unlikely capital when it comes to fashion innovation.

Although perhaps a rather curious status, considering Antwerp’s more peripheral position geographically. Which leads us to another unique trait of the school—the way it lifts the lesser known into the spotlight. Just as Antwerp’s small streets have come to prominence through the academy’s conversely worldwide fashion weighting, RAFA’s globally-situated graduate show permits smaller, first-year collections to present alongside the masters’ students. A singularly inclusive approach, which, for 2019, begot a blend of both blossoming talent and more polished creations.

Now, via a backstage tour of the show with photographer Marnik Boekaerts, we explore this year’s design diversity and pull back the curtain on a new wave of Antwerp designers.

3 WORDS TO DESCRIBE YOUR DESIGNS? “a Shoe, a Dress, a Princess”

WHAT: A vision in knitwear titled ‘Avalaunch’—adapting and elevating ski-wear apparel with bold tailoring concepts and a chilling uniformity.

WHAT: Dramatic but devilish menswear drawing from the more flamboyant—and frilled—facets of glam rock, punk, and Mozart. Coined ‘Rock me Amadeus’.

WHAT: ‘Breathing sculptures’—experimental, animated womenswear breathing fresh life into both the 2D and 3D elements of fashion design.