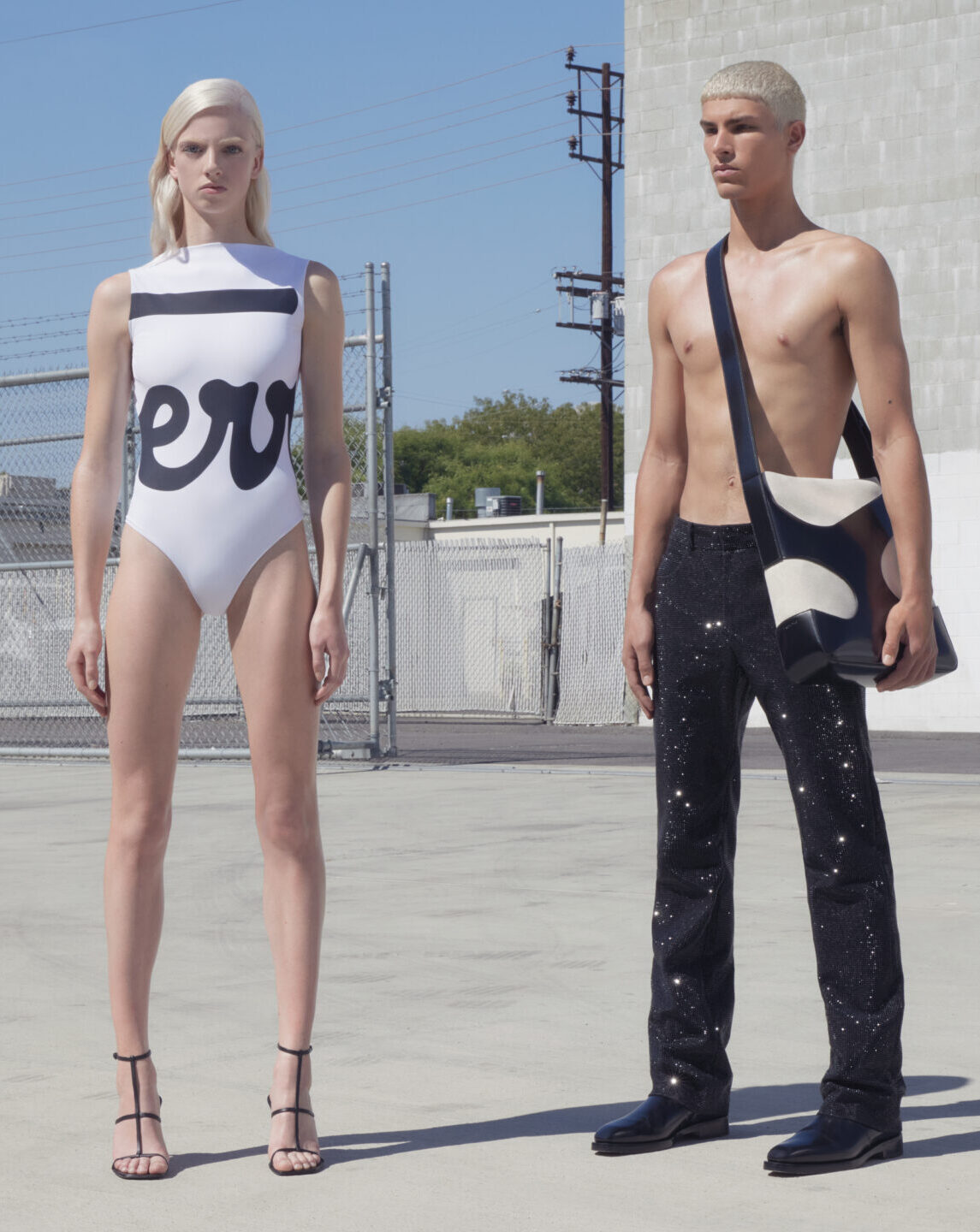 Maximilian Davis’ Ferragamo collection is available for one month only

Under the helm of Fashion East favourite Maximilian Davis, Ferragamo (hold the Salvatore) took an exciting turn in September with its SS23 collection inspired by New Hollywood. Now, 12 pieces from the UK designer’s debut are available to purchase online, but blink and you might miss it—only until 30th November.

The formerly London-based designer responsible for outfitting both Rihanna and Bella Hadid has already sent the fashion world into a Ferragamo frenzy. “I wanted to pay homage to the beginning of Salvatore Ferragamo’s career,” he explained of his inaugural collection, “putting the scene of Hollywood culture, the New Hollywood, at the center. Its sensuality and simplicity, its sunsets and dawns.” Fittingly titled A New Dawn, Davis’ designs signify a new departure for the Italian brand, whilst drawing upon its past—looking to Marilyn Monroe, a doting former Ferragamo shoe fan for inspiration.

The pieces are on sale until 30th November online and in seventeen selected stores worldwide.