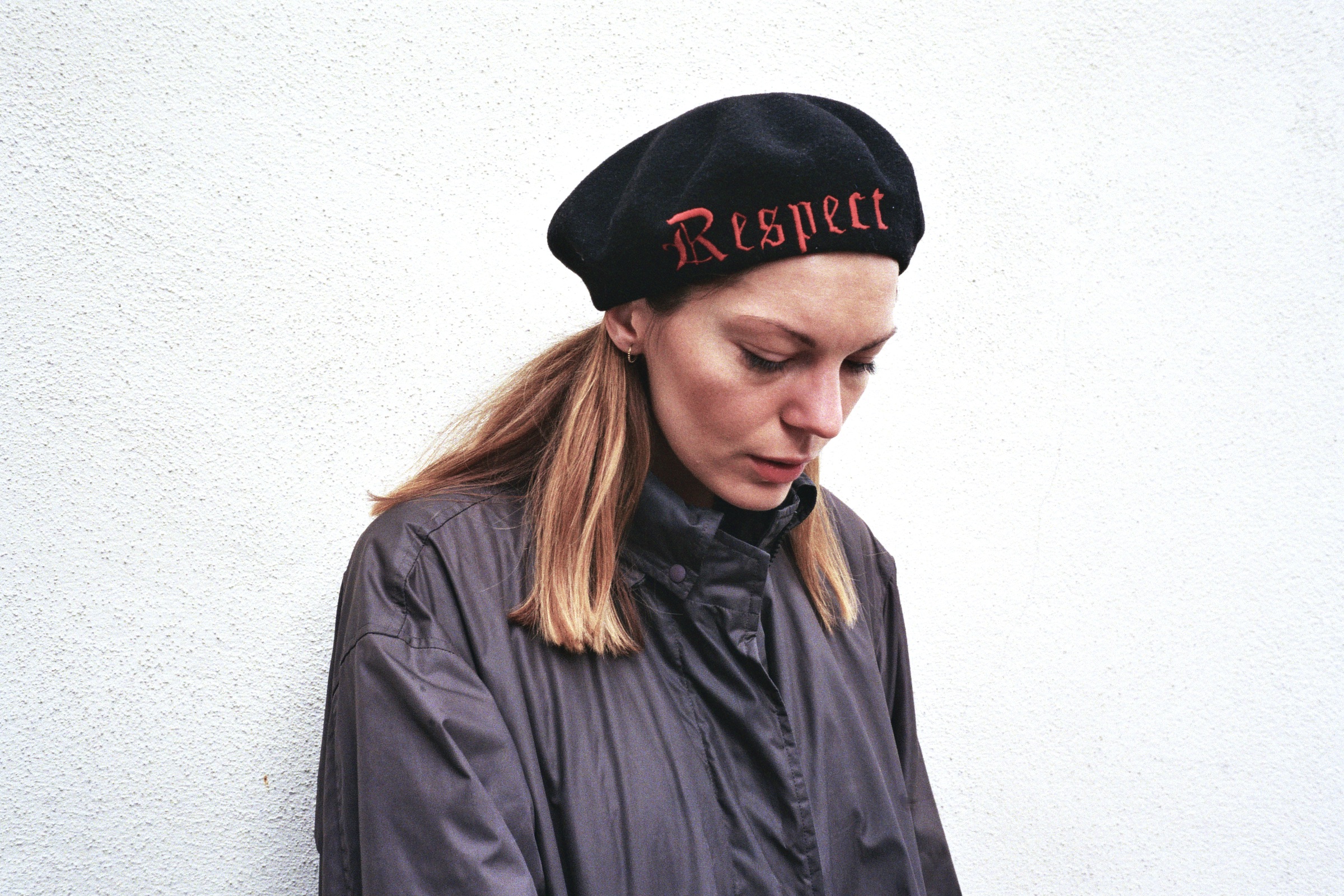 It always proves an interesting topic of conversation to reminisce over firsts. The first time we went to a festival, the first time we had too much to drink or the first time we slept with someone. Rarely, however, do we give as much attention to the second-time-arounds, let alone spend hours talking about them with friends or family. In anticipation of her sophomore record’s drop on May 10th, we had a get-together with London singer/songwriter Rosie Lowe for which she shared with us her experiences of exactly that, reciting memories of touring, music video shoots and creating the follow-up to Control, the 20-something-year-old’s stellar debut album.

An elegant lineup of cool, crisp, electronica-infused neo-soul, Lowe’s debut was the result of “a very insular process”, she recalls. “I knew that I wanted to do all of the writing on my own, It wasn’t so much about making the best album anyone’s ever heard or the best I could ever make, but more so me offering myself at that point in time, on a plate, for people to listen to, something from my distinct point of view from a distinct point in time as a woman in her early twenties. I wasn’t really opening my arms towards the network of musicians around me, I wanted it to be rather consolidated.” For YU, Lowe explains to have gone in a somewhat opposite direction, into a whole other space of mind. “I wanted a feeling of openness. I wanted it to be warmer compared to the first” she says, pointing out that the entire production of the album was made from scratch, through live instrumentation of every noise within.

The devil, as they say, lies in the details. While, at first, instantly recognisable through her sharp voice laced with wobbly synths, new tracks like “Birdsong” feel closer sonically to the likes of Jill Scott or Erykah Badu, both of which she was introduced to through her family’s shared infatuation with music. “My dad’s a saxophonist, my mum’s a fine artist, I’m the youngest of six siblings. Music was a method of bonding and communicating with each other. I shared particular tastes with each individual member of the family. Through that I was exposed to a lot of different music, caught up with lot of different trends, got in touch with genres I may’ve never come across by myself.” In this instance, it feels all the more logical to think that, for her debut, Rosie sought independence, isolation even, to get to the grounds of what she felt, translating moments’ feelings into timeless sequences of sound, whereas for her second album, she returned  to the principle of collectiveness. “I wanted this feat to be more collaborative. I knew I wanted to incorporate people around me.”

Thematically, YU is similar to Control, but showcases a less inward, a less subjective and thus more mature look at love, something Lowe in part blames on lessons she’s learned by attending relationship therapy with her partner: “I guess I’m kind of cynical when it come to long term relationships, of any sort. When I was younger all my friends’ parents, and my own, were separated. All I saw were these somewhat broken families, and the one’s that were together didn’t seem any happier than the ones that were not. So, I guess that just manifested the idea that, you know, you can stay together forever, but at the expense of fun [laughs].” She remembers that “previously, I’d always give up when things were harder, thinking it wasn’t right. In hindsight I learned that relationships are hard, they’re not always easy and breezy, but that does not mean they need to be given up on. They can require second chances, second attempts. Working through those hardships can make the relationship even better, make the love so much deeper and help you grow and bring those emotions to another level, in a really positive way. This album is my journey through that, looking at lust, yearning and desire, resistance.” 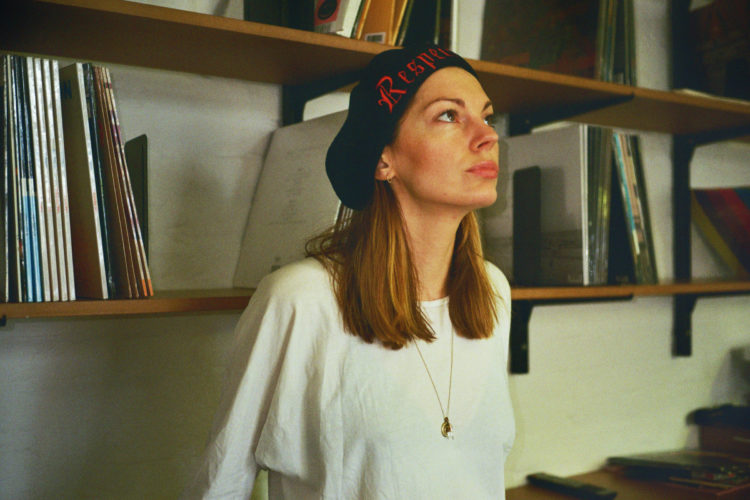 Briefly telling stories of how her second music video shoot, 30 feet under water, left her half deaf and why she enjoys the spontaneity offered on stage through playing shows alongside a live band, with this second album, too, came a shift in the creational process itself: “This time, my friend and producer of this album David Okumu and I worked closely together, that was a really different experience. We made things from scratch. It felt like a different intensity. Before I always stuck very tightly to first thoughts, wanting to keep things as unedited as possible. This time around I gave myself the liberty of going back, looking over things, rewriting, updating songs, acknowledging movements in the way I felt about things and incorporating those changes of heart.”

Whether or not she’s ever second guessed her ambition to work in the music business, Lowe questions her job’s longevity, admitting to having hustled with side gigs to make ends meet. “I’m lucky in the sense that I’ve never expected anything, so it never felt like I was successful at something or failing at something, because it was just a natural part of my private life that then became my professional life. But sometimes it can be overwhelming, in an industry like the music industry, where everything is so short-lived, you’re replaceable, it’s overstuffed. It can feel scary to think that that’s all there is.” Having felt like a failure because of it initially, Lowe also candidly touches on what evidently presents itself to be a common, yet barely talked about and therefore worrisome  situation in music: “Not many musicians talk about their second job, their day job that you have to have to sustain this career, which I think is problematic. I never thought that people have had to do that, I think it’s important to know though, especially if you’re entertaining the thought of taking a shot at it yourself.”

“Even people in the middle field of, say, their stream count on Spotify, aren’t making the amount of money you may assume them to. People don’t buy music anymore, it costs money and energy to go on tour, too, so it’s not like things even out. While in one way easier nowadays than decades ago to get music out there and build an audience, it’s very challenging financially. And not being able to talk about this, feeling ashamed of not being able to make a living with it makes things worse.” But in conclusion, she sticks by and highlights the unexpected advantages it can have: “Working a job on the side is what enables me to say no to certain things, it gives me the privilege to make decisions, to work on my own time, to work with feedback as opposed to just being told what to do. It’s a gift. And it was pretty freeing to become aware of the pros to this, and also to learn that it’s common in the field I work in. It gave me the time I needed to create something I wanted, I wasn’t rushed to put something out just for the sake of putting it out.” 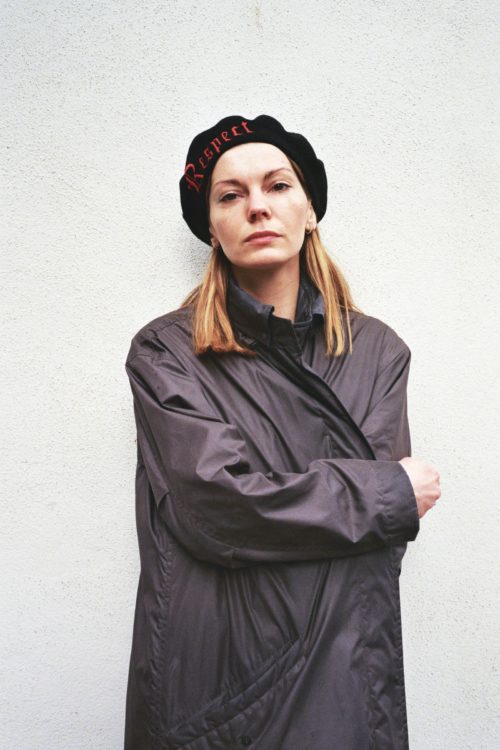