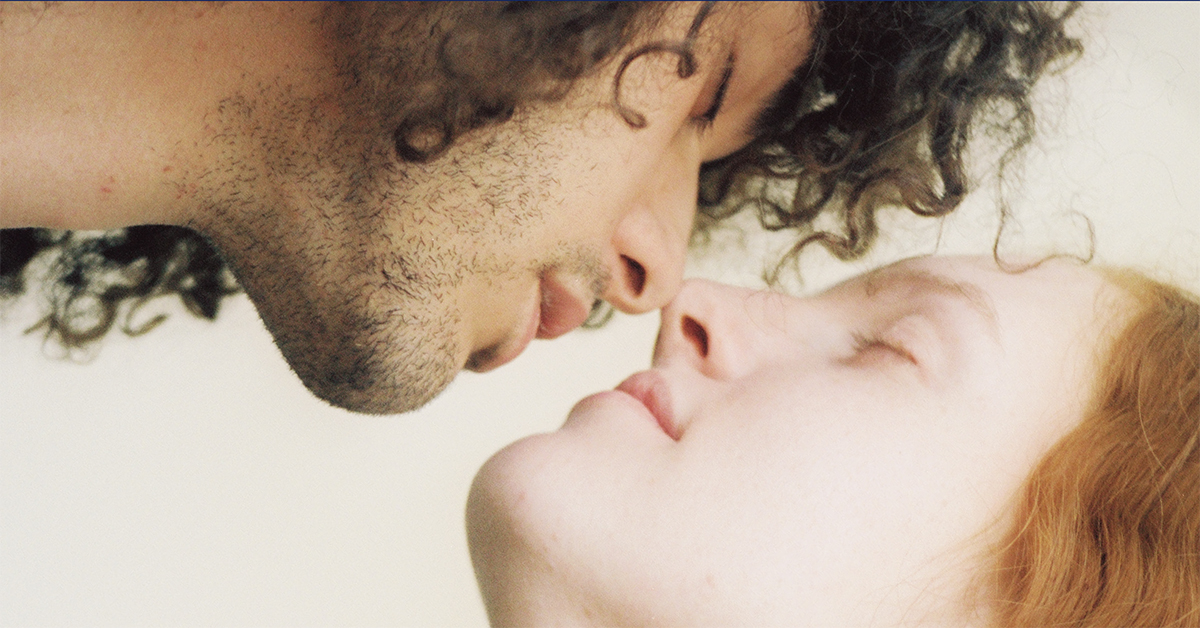 Ennui, political disenfranchisement, laziness – whatever the reason may be, the fact is that Europe’s young people aren’t voting. In 2014, only 28% of 18-24 year-olds got off whatever crappy futon every Daily Mail-loving baby boomer imagines we millennials sleep on all day to go and vote in the European elections. On the one hand, we understand. Right now, European politics is a veritable smorgasbord of division, humanitarian and environmental crises, right-wing resurgences and downward spiralling negotiations. (We’re looking at you May’s Brexit.) It’s daunting, complex terrain to dive into, and it’s hard to visualise how or when drastic improvements will materialise. On the other hand, if I might cite a Motown classic, “change is gonna come” – but only if we all leave our house for five minutes to vote.

Enter EUnited, an independent European election campaign committed to neutrally boosting the youth voter turnout, to championing democracy, and to ensuring Europe’s young people avoid becoming apathetic clichés. Although the campaign employs a myriad of methods to politically galvanise millennials, its main aim is to reinvent the dry, detached visuals typically found in election adverts. EUnited instead spreads election awareness through photography designed to resonate with Europe’s youth. Under the inspired theme of ‘European identity’, the advertising campaign is being seen into fruition by four emerging photographers: Maria Sturm, Clara Nebeling, Wendy Huynh and David Uzochukwu – a sure fire way to conceive photographs dripping in artistry and intrigue. Although the underpinning narratives within each photo series are diverse, the images are all united by a shared sense of the magnetism and power of youth – perhaps this is the empowering reminder Europe’s young people are in need of. 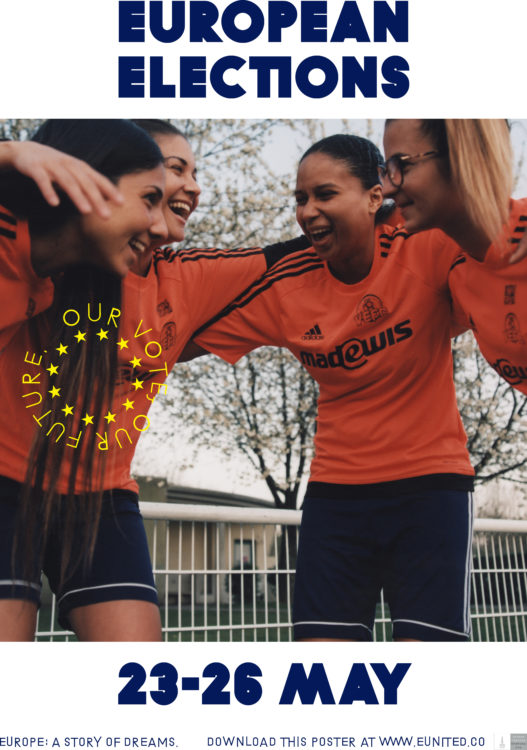 The narratives these photographs conjure certainly evoke the depth of strength and story within our wonderfully eclectic continent. Whilst one series by Wendy Huynh submerges us in the Parisian suburbs – offering a glimpse into the quotidian life of its youth – the next by Clara Nebeling captures intimate portraits of intereuropean couples, shining a strikingly tender light on the love that transcends and unites country lines. Perhaps the most arresting series in EUnited’s sublime collection is David Uzochukwu’s. The photographer found inspiration in a tale of Greek mythology formative to European identity, it describes Zeus morphing into a bull to carry a young Phoenician Princess through the sea, who becomes our continent’s namesake – Europa. His resulting EUnited contribution casts a diverse host of young European citizens as the bull-riding Europa – a mystical marrying of elysian aesthetics and empowering portraiture. By aligning Europe’s youth with the formation of Europe as we know it today, we’re reminded of the lasting sway each of us holds over the continent’s constitution, this time through the ballot box. If one thing is clear, then that anyone who happens to come across the EUnited campaign is sure to remember such imaginative iconography, and why Europe is worth fighting for.

In a post-truth world of false policy promises and deceptive agendas, one can only hope these memorable adverts become a viable alternative to future forms of election propaganda. EUnited reminds us that the real reason to vote isn’t panic, spite or obligation, it’s because Europe is our identity, our future. Let’s make sure this time around we do a better job of ensuring it.

All photos courtesy of EUnited.