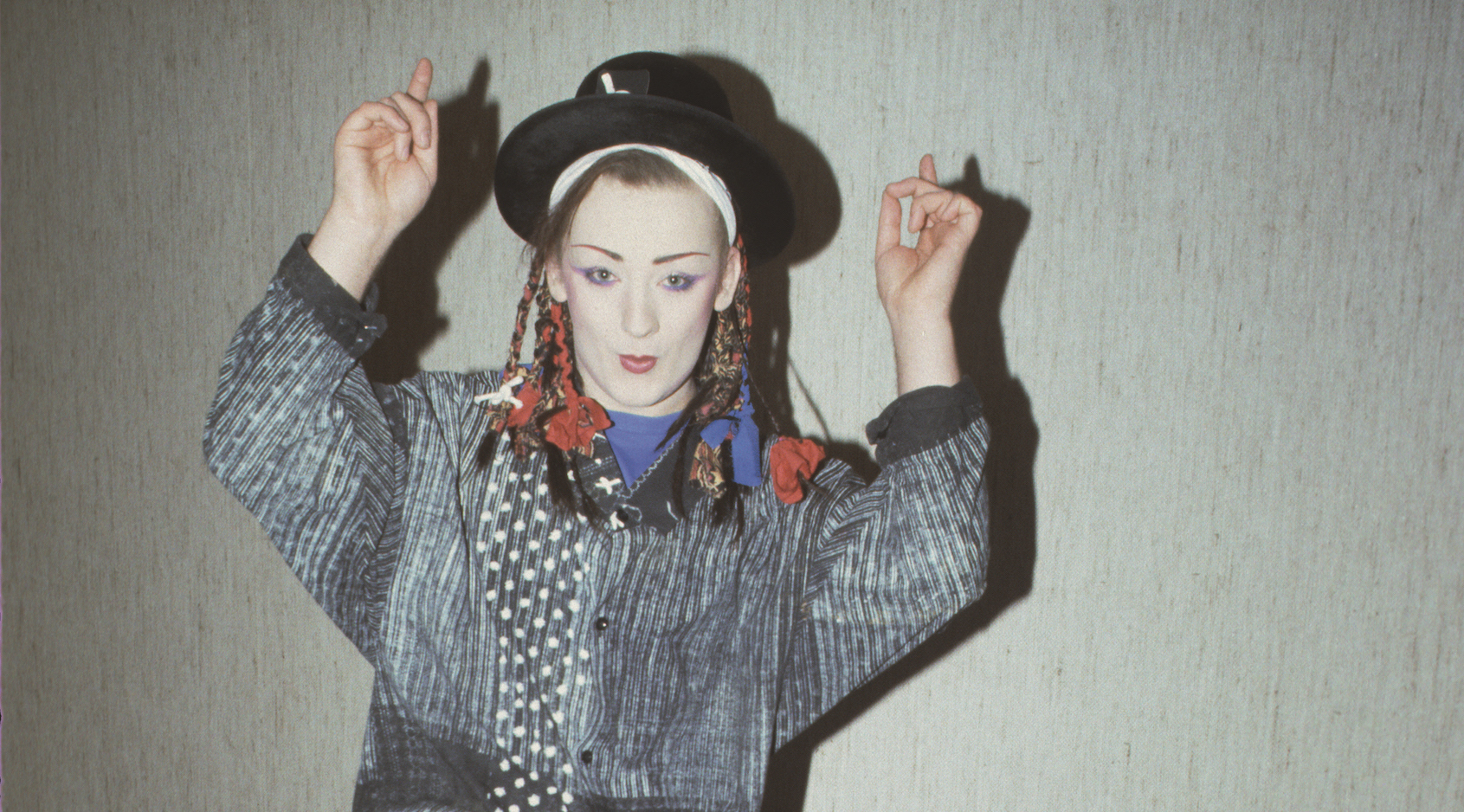 For nearly four decades, 2000 photographs sat in Bruno Stettler’s basement collecting dust. “I just forgot about my photos,” he admits. An extensive archive of era-defining photographs, documenting everyone from Bowie to Blondie, was almost lost to decay. “They were stored in different folders in different cellars. Liquid seeped between the plastic, and they started to destroy themselves.” In an effort to save them, the Swiss photographer spent more than a year scanning the negatives, and with the help of German publisher Sturm & Drang released Als Wär’s Das Letzte Mal, a riveting look into his forgotten collection, which defined the spirit of a decade. 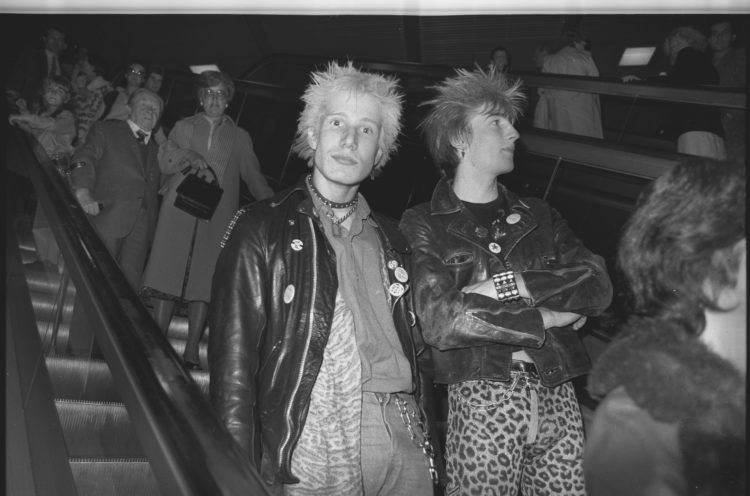 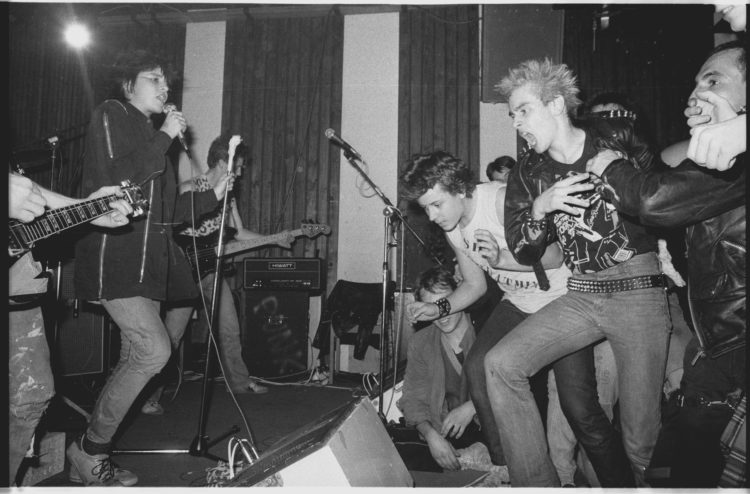 For most, the thought of Switzerland conjures up images of buttoned up businessmen or pastoral scenes and dairy farmers, but Stettler’s images tell a different story, harking back to a different time in Zurich—when rock stars were akin to gods with the power to make macro social, cultural and political changes. What’s easily overlooked, and at times forgotten, is that Switzerland has a history of raucous youth culture, so raucous in fact that in 1980, the city of Zurich was struck by months of riots and protests, all in the name of art. Rock, pop and reggae music touched many souls in the straight-laced country, and bred a number of subcultures shaped by a passion for their respective genres. The 1970s were marked by a musical awakening and alongside it, a growing frustration throughout the city of Zurich for the blatant lack of cultural funding for a new generation of creatives. When Zurich’s governing authorities allocated the equivalent of 30 million dollars of its arts budget to renovate the old opera house, civil unrest erupted. The Zurich Burns movement—a month-long protest that saw burned cars, wrecked shops, tear gas, a public suicide and plenty of civilian injuries—was led by kids in leather jackets. At the heart of the conflict was a passion for contemporary music, which empowered renegade youth and provided access to alternative realities. Stettler was a precocious teenage photographer who captured the musical icons that graced Zurich’s stages and stoked the flames of discontent. When asked about the power of rock, pop and reggae, Stettler replied, “It was the soundtrack to their revolution”. 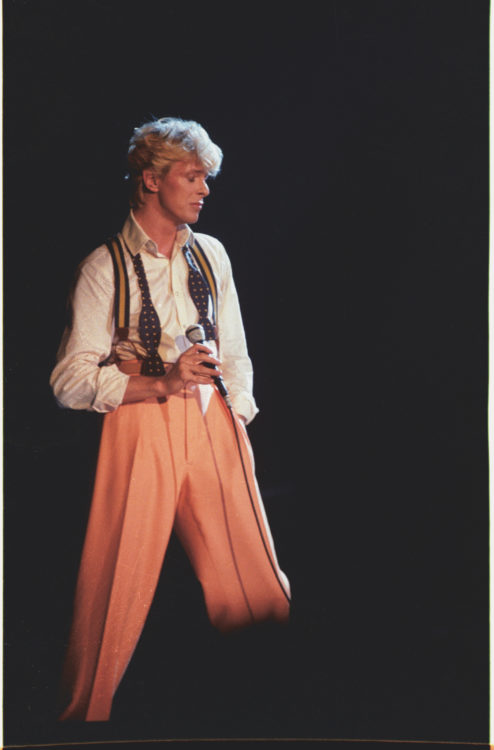 From 1978-1988, Stettler captured all of the greats: Bowie, Iggy, Queen, Blondie, Zeppelin, ABBA, Marley, the Who, the Clash, the Ramones, the Runaways, Roxy Music and Siouxsie and the Banshees, to name but a few. Although Settler’s focus was the performers onstage, for years he was entrenched in the diverse counter-cultures of Zurich, who were shaped by their favourite musicians. “I remember clearly the ACDC and punk generation, because they invented everything they wore,” he says. “Fashion wise, there was almost nothing available. Everything was completely handmade.” He describes the heavy metal heads as kind hearted, despite their harsh exteriors, and punks as intellectual rebels, keen to disrupt the system. “It was really a community, and a community that I was part of”, Stettler remembers. But as touching as it was to be a part of this global rock’n’roll craze, the photographer says that zenith of his photo career correlated with Deutsche Neue Welle’s mainstream success. Suddenly, the music of his world began to infiltrate England and America, as opposed to the other way around. “I was a part of music history,” he tells INDIE. “It became a global sensation. The greatest moment in my life was when Nena was number one in America.” 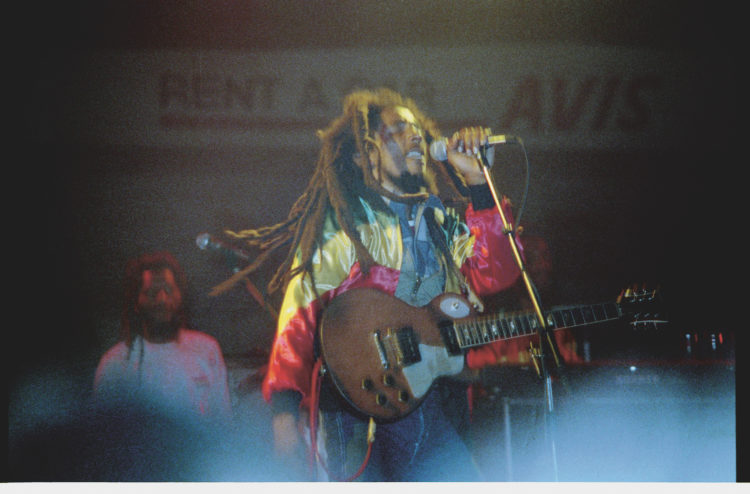 Though it was the 1966 English film Blow Up—about a photographer who solves a murder—that ignited Stettler’s pursuit for image-making at just 10 years old, unsurprisingly, it was music that allowed him to settle into his photographic stride. “I was always guided by pop culture and music culture,” he remembers. “From early on, I was involved in the lifestyle, and aware of what music means. At that time, music was revolutionary. It changed everything.” For years, he attended every show possible, to generate images that captured the spirit of these cultural titans. “I went to any concert I could, because it cost almost nothing and I wanted to be a representative of the fans. That’s who I took the pictures for—delivering these images to adoring fans was the true motivation. I never grew bored of it because it was the best you could do at that time. There was no other entertainment available”, says Stettler, though looking back on them today, it’s clear his images serve as much more than mere entertainment. 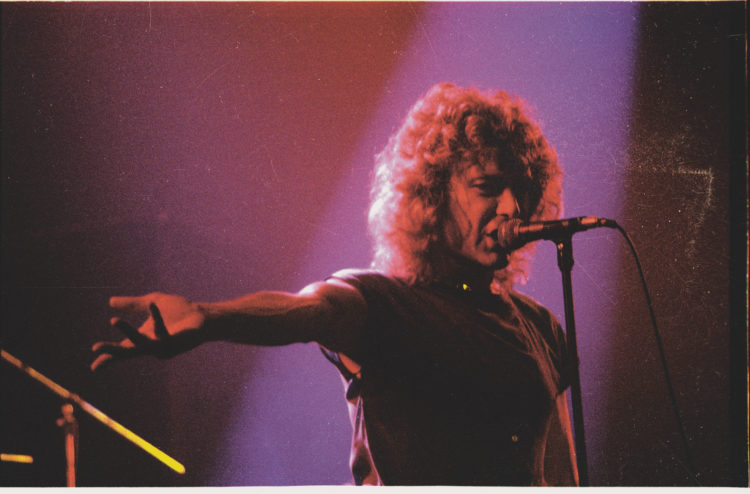 Despite his talent and dedication to the subject, Stettler eventually put his camera aside to pursue DJing. “It was so much better to be a DJ than a photographer at this time specifically, in ’85, when rock turned into rap and house and techno,” he explains. “This decade bred so many different styles. It was one of those big moments, when you felt like something was being created on earth that no one had ever heard before.” Today, live music hardly moves Stettler the way it used to, and his mission to actively avoid commercial music means he spends far less time at performances. It’s difficult for him not to reminisce:  “I feel lucky to have seen music’s best days”. And fortunately Als Wär’s Das Letzte Mal allows those better days to live for the rest of us.