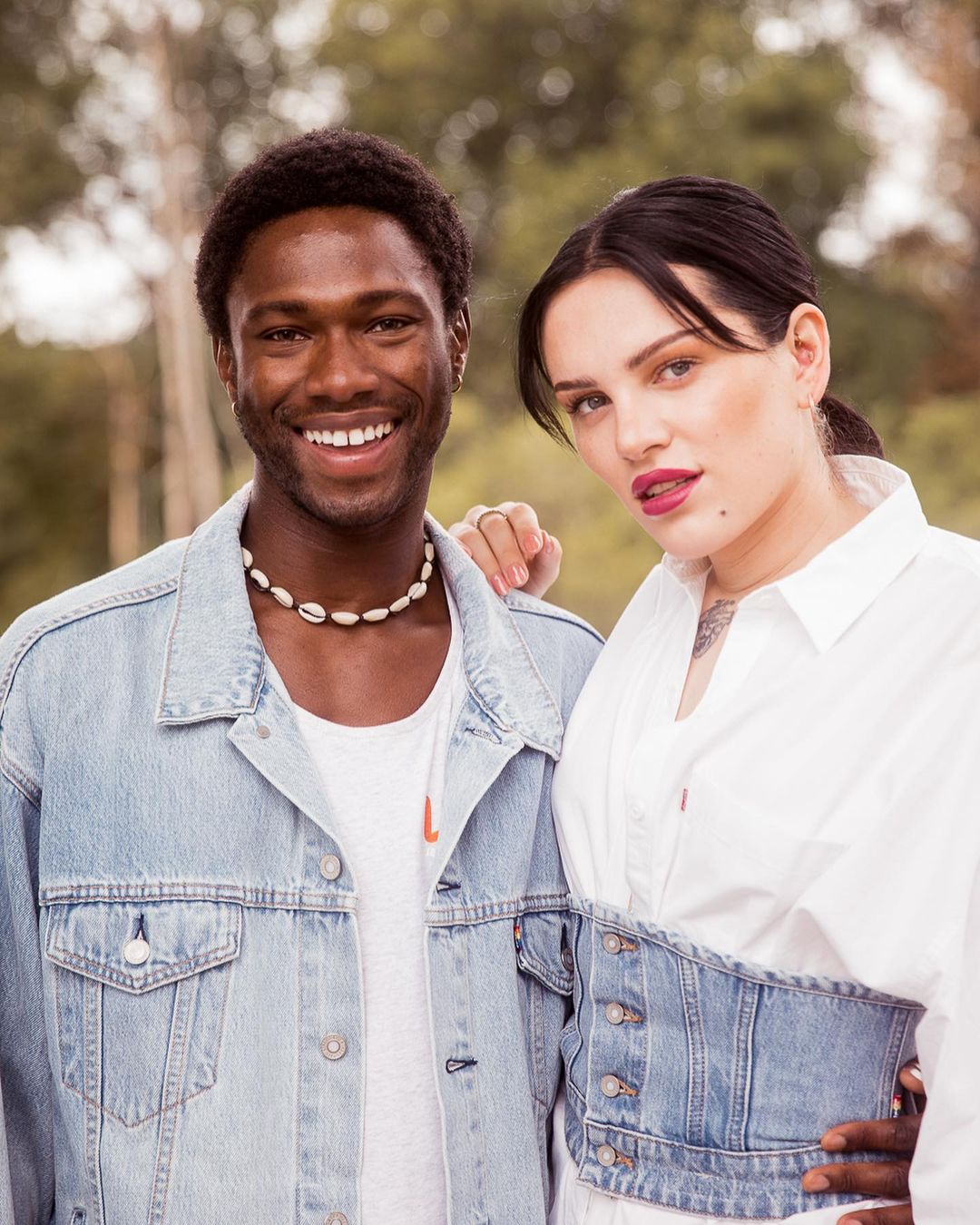 To Berlin-based actress, activist and author Phenix Kühnert, Pride is a celebration. “But,” she adds, “we should always keep in mind where it comes from, what happened in Christopher Street—who did it… and what we still need to fight for. And that’s, for example, trans rights here in Germany.”

Berlin’s first CSD was held in 1979 and led by barely 400 activists, borrowing its name from the events which unfolded on Christopher Street in New York a decade earlier. It has since grown into an annual, 1 million-heavy declarative spectacle of love and unity, as well a place of protest for intersectional LGBTQIA+ rights.

In keeping with the Levi’s® long-standing commitment to the LGBTQ+ community, the brand’s Pride activations for 2022 were conceived to celebrate activism in all its forms. To support its annual Pride collection, Levi’s® also made its annual $100,000 USD donation to OutRightAction International, a global organisation working to advance human rights for LGBTQ+ people all over the world.

Fresh from the release of her debut book about her experience as a trans woman, Kühnert took part in Levi’s® Panel Talk last Friday, which was held outside Berlin’s Funkhaus.

Kühnert joined model Sadiq Desh to talk about her own experiences as a trans woman in Germany—speaking with a level of openness she deems vital for change. “Empathy is very important, in my opinion, when it comes to tolerance and acceptance in our society,” she explains. “And I try to get there by telling my story, so people can relate and realise what I feel like, what I go through, what my life is like—and what other people’s lives [are] like. I think it’s super important to walk around with open eyes. [If] we can feel empathetic, then we all might be more accepting.”

Desh and Kühnert spoke about what activism means to them, the need to extend beyond social media ‘slacktivism,’ and the importance of representation.