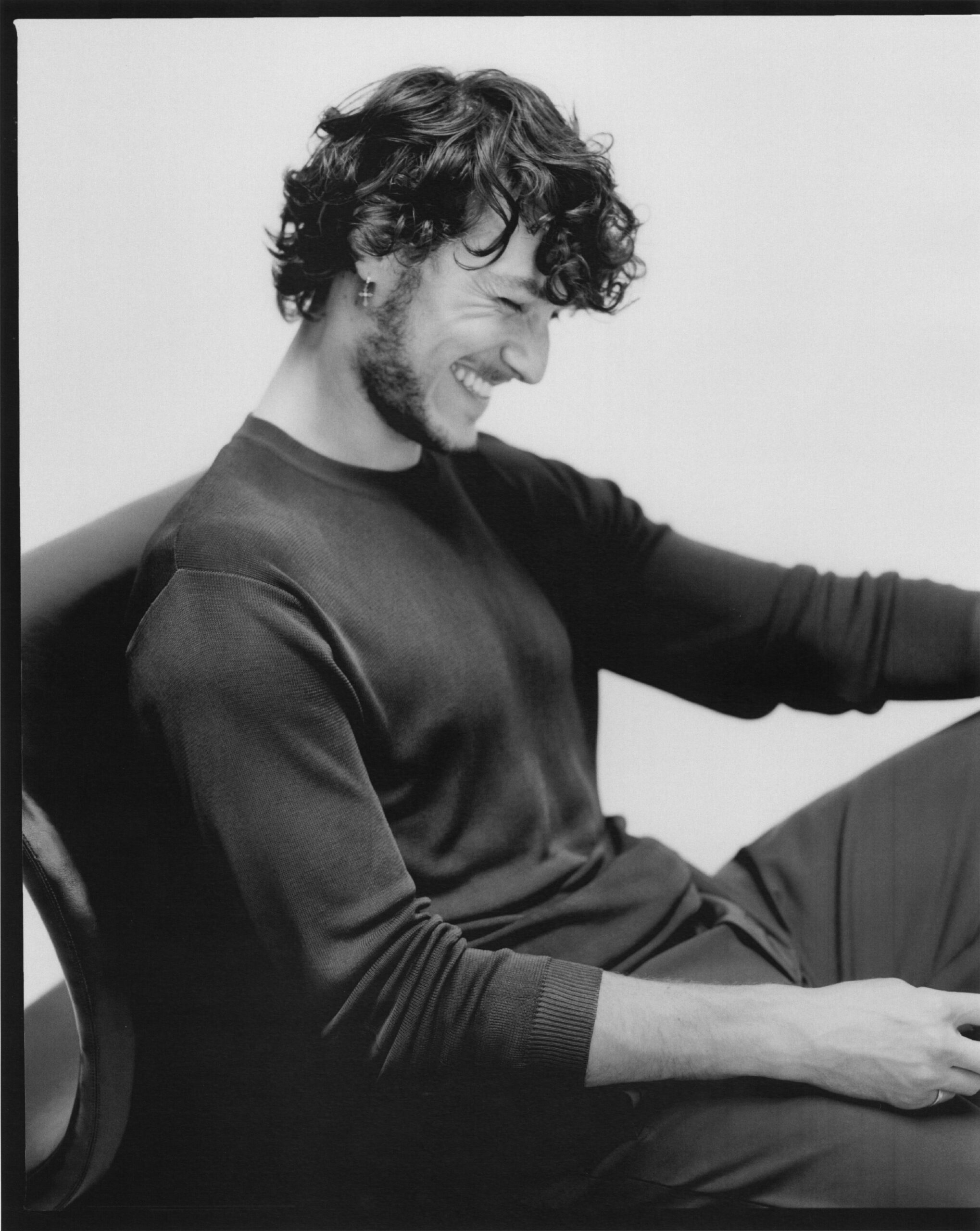 For the last 100 years Montblanc has been helping others put pen to paper. For AW22, that motive gets more metaphorical, embracing visionaries in their field who are writing their own narratives. For its global What Moves You Makes You campaign, the luxury brand spotlights the stories of pioneers making their marks on the cultural landscape.

Among the campaign’s protagonists is Irish actor Cillian Murphy who is ironically best known by many for being from Birmingham, playing the fictitious Tommy Shelby in the critically acclaimed British series Peaky Blinders. He’s joined by Emma Roberts, Hugo Marchand and Isaac Hernandez.

“It’s easy to question whether you have taken the right direction in life and wonder what might have been if you had taken another path. While the way we move certainly defines us, this campaign ultimately reveals that if you do what moves you and really means something to you, then you are likely travelling in the right direction”, says actor and Montblanc Mark Maker Cillian Murphy.

Get a glimpse of the campaign below.