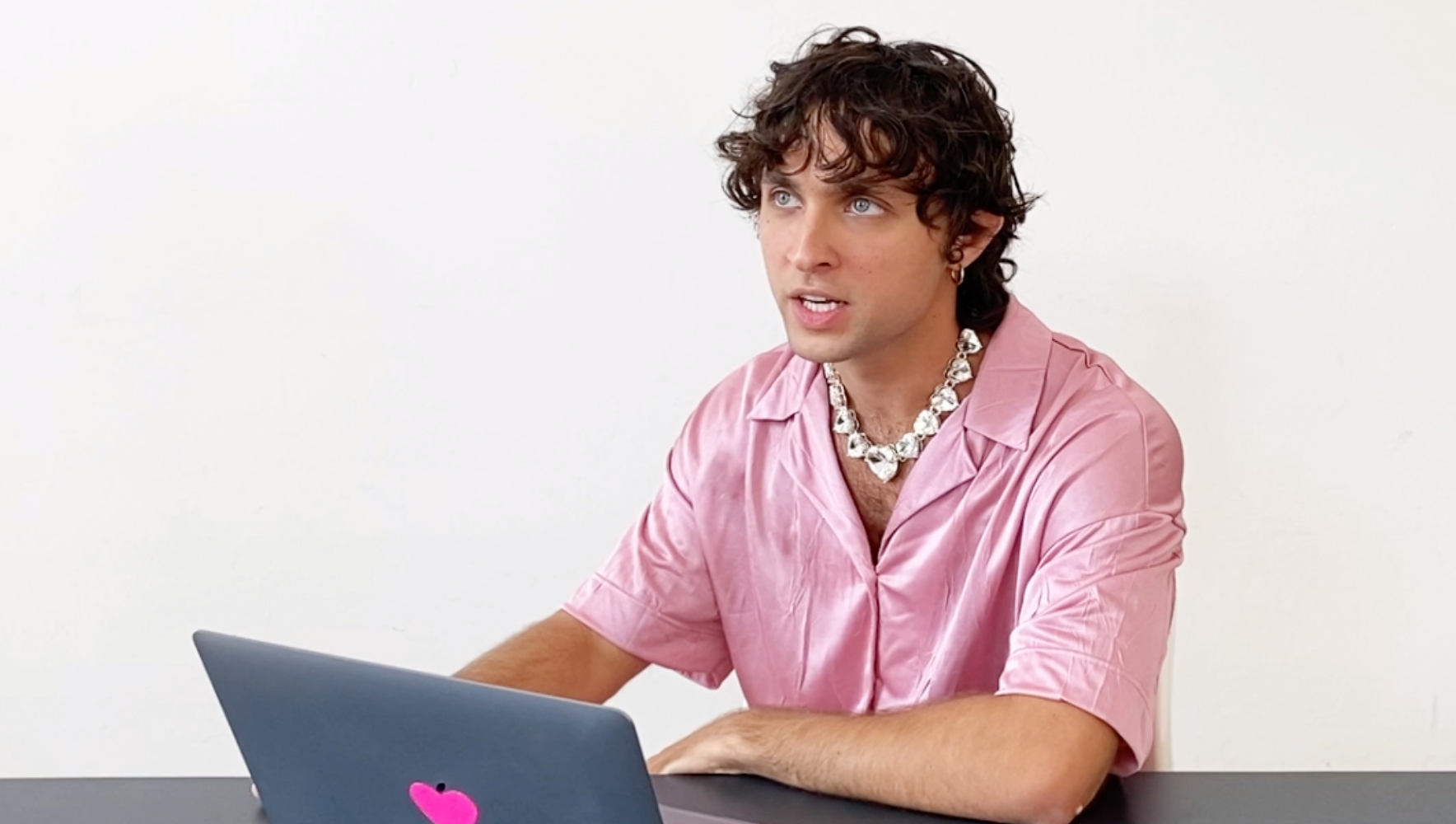 Clickbait comes in many formats, but none more mesmeric than the vlogger reaction video. From Gen Zs hearing Phil Collins for the first time, to celebrity hairstylists weighing in on the worst ANTM makeovers in history, this is the era of the armchair critic. And if you love meta-voyeurism as much as we do, then have we got a treat for you! To celebrate the launch of Bimba Y Lola’s Berlin campaign—*Gasp!*—and the opening of three retail outlets in the German capital—*Wow!*—INDIE presents “Fashionistas React…!”

Up until now, the Spanish brand has been sold exclusively online in Germany, but 27th May marks the beginning of Bimba Y Lola in Berlin. For the launch of its three new outlets, Bimba teamed up with make-up artiste Kicki Yang Zhang, who creative directed the brand’s campaign video, and lent her hand to the faces of its cast—a string of creative Berliners including DJ Mariama, tattoo artist Kieu My and writer and curator Caroline Bushra von der Goltz. Visually vibrant and filmed on the city’s streets, it’s both quintessential Bimba and recognisably Berlin. Soundtracked by Austrian-born hip-hop artist Stickle, the concept reflects the myriad of minds that meet in Germany’s creative capital.

In addition to the brand’s reaction-worthy campaign, Bimba Y Lola is also gearing up for an extra special and immersive in-store experience for customers who visit its new location in Neue Schönhauser Str. 16, 10178 Berlin. Keep your eyes on Bimba’s socials for more…