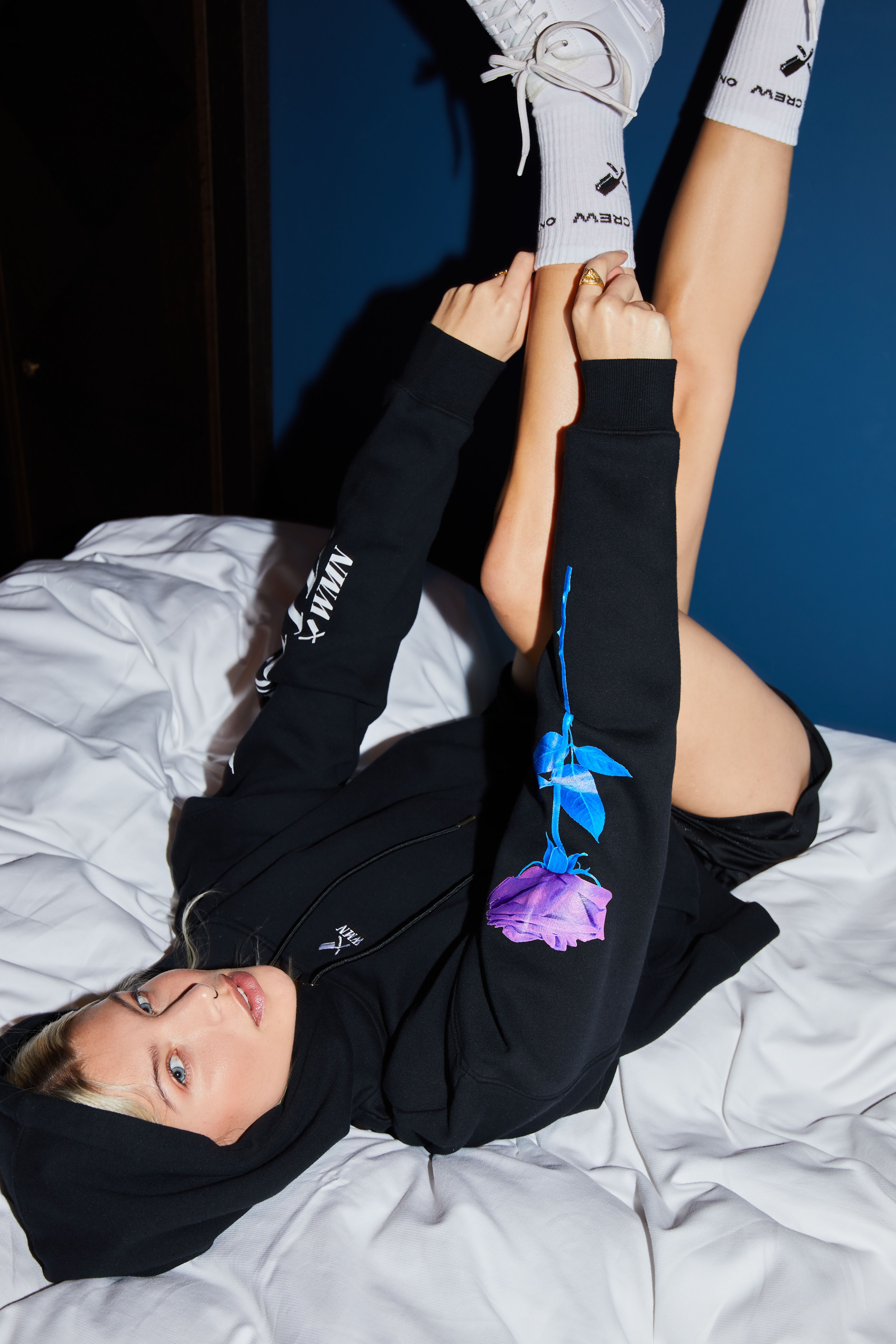 When the Vu brothers first moved to Munich, they were blissfully unaware of the street style empire they would soon build, or the cult status it would achieve. Founded in 2008, Laotian twins and event organisers Huy and Dung Vu first came together as the creative collective behind Distorted People, a fashion brand formed in response to the city’s simmering party scene and club night of the same name.

What started out as (literal) over-the-counter giveaways to friends and celebrities alike amongst drinks and cocktails in some of Munich’s most exclusive clubs quickly metamorphosed into a coveted clothing label with a fanbase and crew-like following that extended beyond the confines of the dance floor. As the demand increased, the twin’s designs continued to expand. Gaining popularity with all who passed through the doors of these club’s. International supporters such as Wyclef Jean, as well as homegrown talent like model’s Celine Bethmann and Toni Dreher began to take note and joined in on the hype. Defined by impeccable cuts, outstanding quality and a memorable Gangs of New York-esque symbol of a crossed blade and axe, DP has become more than just an urban lifestyle brand..it’s captured the essence of a connected nightlife community spanning 10 years.

Now as we enter a new decade, the brand has joined the PR and creative agency AP Studios by Alexandra Preusche in Berlin, and the duo is joined at the helm by Jasmin Ehrhardt (a long-time friend and the collective’s latest creative addition). Together they have joined forces to launch the first ever Distorted People WMN collection, a 12-part capsule which will make it’s debut on December 10th.  In-keeping with the brand’s concept of group unity, the eye-catching blade logo will feature across the new oversized hoodies and sweaters in tone-on-tone embroidery.  Keeping the legacy of this carefree time well and truly alive.