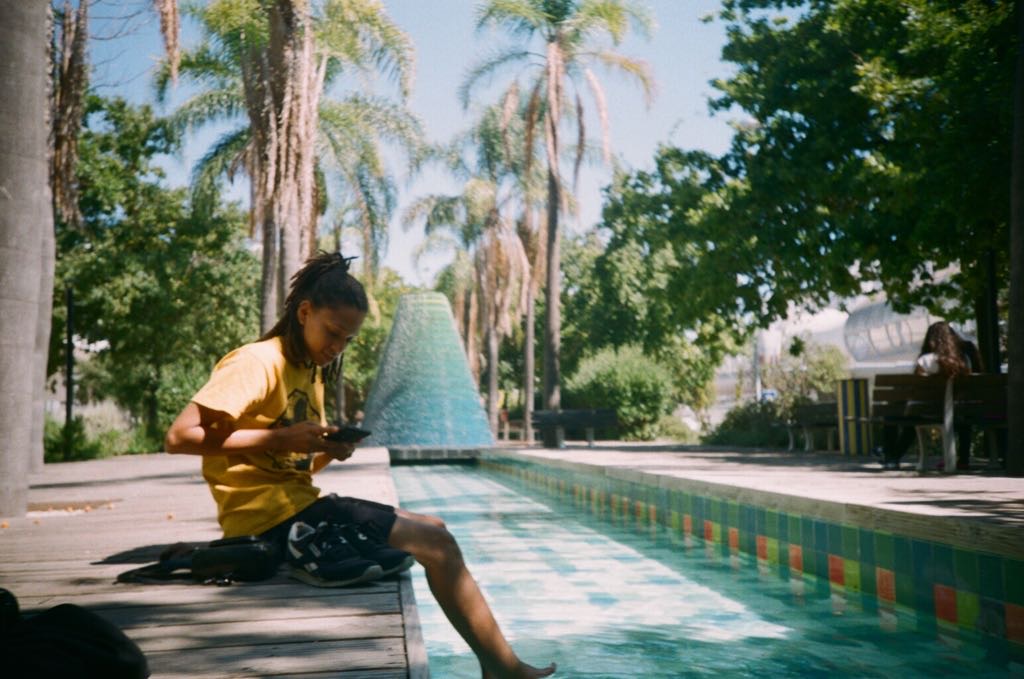 PANDEMIC OR NOT, THE RISK OF BLACK QUEER TRAVEL IS REAL

It’s mid-2019. Sitting on the sofa with laptops in tow, my girlfriend and I pore over endless pages of glorious Tanzanian beach huts, finally settling on an idyllic-looking bungalow just mere steps from Jambiani Beach. Overcome by the peaceful, paradise setting framed by palm fronds in every picture, we book it with haste. We couldn’t think of a more perfect way to spend two weeks to celebrate my girlfriend’s birthday or a more perfect destination for her first trip outside of Europe.

Perhaps our excitement got the better of us and we allowed it to carry us away—vainly trying avoid anything that might burst this burgeoning bubble of anticipation. But alas, searching ‘LGBT+ rights in Tanzania’ pulled us back down to earth with an almighty thump. “According to the 2007 Pew Global Attitudes Project, 95 percent of Tanzanian residents believe that homosexuality is a way of life that society should not accept,” read Wikipedia, “which was the seventh-highest rate of non-acceptance in the 45 countries surveyed.” Coupled with disparaging articles online and strong advice not to go from my partner’s Tanzanian friend, our beach retreat slowly dissipated into nothingness.

We sped through the five stages of grief. Denial and bargaining had us considering ways to salvage the trip by presenting as two friends when outside the bungalow. The unfairness of the situation had my girlfriend fired up, frustrated that we’d even entertained the idea of not being ourselves. Once the anger cleared, we were both left with a heavy sadness, unable to even discuss it with one another for a few hours. And then came the acceptance—a reluctant and begrudging acceptance to find somewhere we could feel safe as we celebrated love and life.

2020 has seen the dream of many a vacation dwindle and die like ours did, but during these ‘uncertain times’, creating post-pandemic plans is what’s keeping many of us going. The difference for us—Covid or not—is there’s always an element of danger and risk.

In October 2019, I tweeted asking if there were any Black LGBTQ+ travel resources that people had found useful. The feedback I got was minimal, and definitely not intersectional. People pointed me in an either/or direction—towards guides for Black travellers or queer ones. None acknowledged my positionality as a Black lesbian, or took into account the misogynoir and queerphobia that can be levied at me indivisibly.

I searched for some resource that would see me as belonging to the Black community and the LGBTQ+ community, one that wouldn’t neglect and dismiss my personhood, and the personhood of Black LGBTQ+ people around the globe. I needed something that could appreciate my pain of being a Black queer person of the diaspora, where fears around being my whole self can mar trips back to the country my family calls ‘home’. I wasn’t sure exactly what I wanted but I knew it had to be a whole lot more than what I was finding. Queer people are everywhere, building and forging community spaces. There are Black queer communities in Tanzania, we just had no idea how to find them.

With that, began the Black Queer Travel Guide project. Initially it was an idea for a blog where I’d review and recount my experiences in different countries, but that was quickly scrapped and reworked, because the world doesn’t need to hear the voice of another Western tourist. With that in mind, I spoke to over 20 Black queer activists and community organisers around the world, from Jamaica to Papua New Guinea to Nigeria, to find out about the daily precautions they take in their countries, what grassroots work they’re doing in their communities and how they travel and navigate life. This research was transformational. 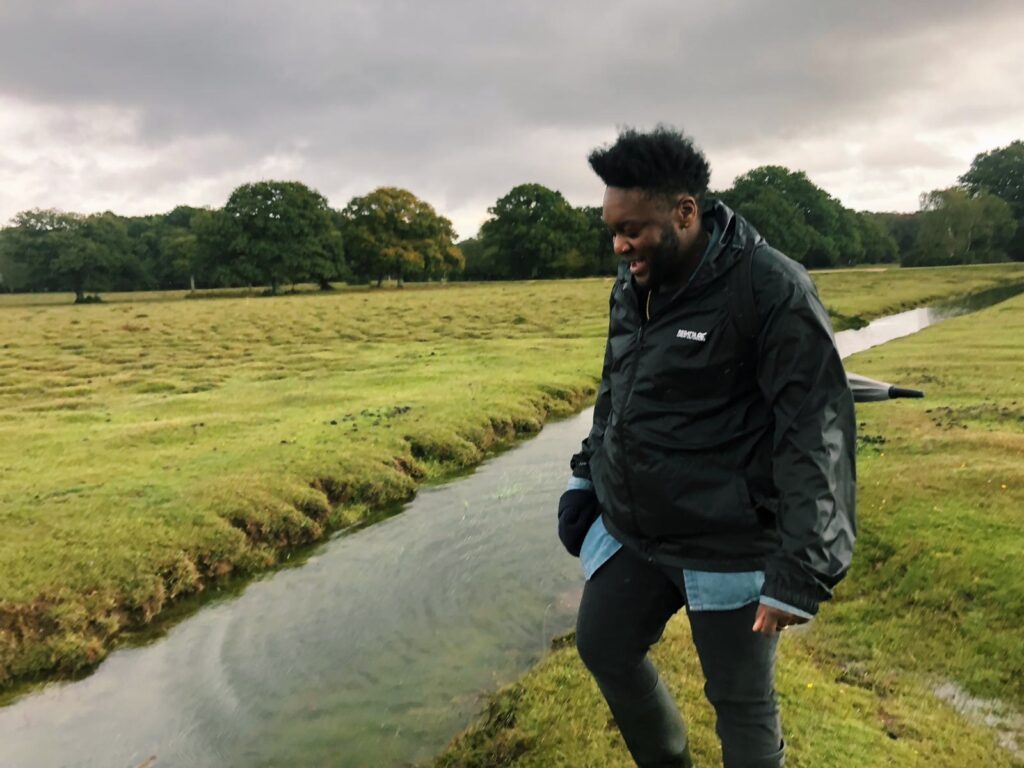 Alongside the interviews, I also carried out a survey with 93 participants on Black queer people and travel. Main fears that were flagged were around being ‘visibly queer’ (and therefore facing unprovoked attacks), public displays of affections, racial profiling and invasive searches at the airport. I discovered that 85% of Black queer people seek out information about being Black and queer when looking at potential destinations, while 90% of those surveyed believe that finding Black queer travel information is either ‘tricky but not impossible’ or simply ‘non-existent’.

I realised we needed a framework that would allow Black queer travellers to read reviews and experiences from local people, discover Black queer-owned or friendly businesses, cultural hubs and events, and to link up with Black queer communities worldwide who would be happy to welcome visitors and show them around during their travels. What we needed was an app.

For the last month, I’ve been working with a team of developers-in-training at the Tech For Better Programme to create a web app. They’ve helped me turn a massive bundle of ideas I didn’t know how to push forward into a useful prototype, which will eventually become a native phone app. Two weeks ago, I started a GoFundMe page to help get the project off the ground and begin commissioning Black queer creatives and writers, while I furiously send off funding applications for the next few months. 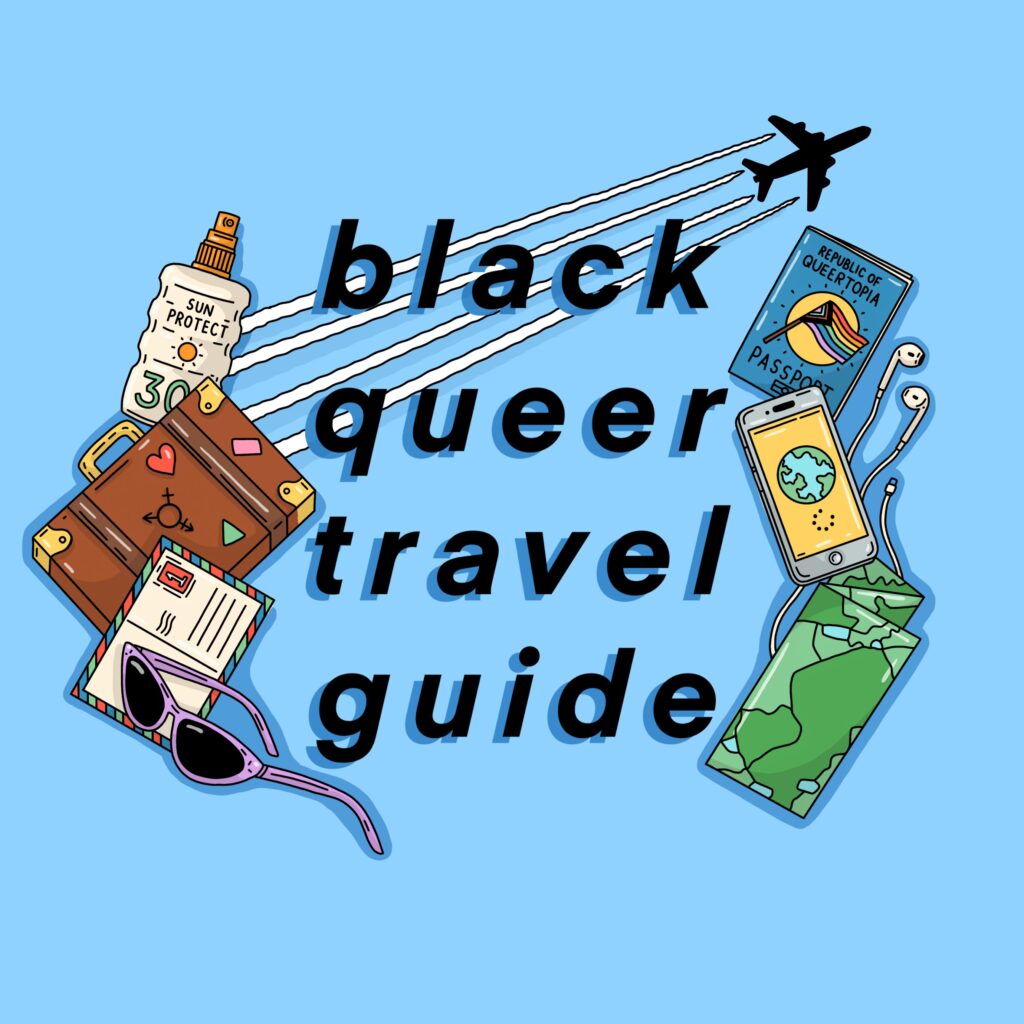 But the dream goes beyond an app. As a community interest company, Black Queer Travel Guide is committed to the people it will be serving and as a result, profits made will go straight into our services and into supporting local queer charities and organisations around the globe. It’s also clear how much support is needed by Black queer people who have been arrested and harassed by the public and police, such as the 23 Ugandans who were arrested this March at an LGBTQ+ shelter under COVID pretexts and the arrests of 10 men from Mauritania under the false claim that it was for a “gay wedding”—the local police commissioner later clarified that it was actually “the birthday celebration of a homosexual”. It’s critical that we support these individuals with financial aid for legal services.

Though the world is in the throes of a pandemic and our worlds feel smaller, it won’t be long before it opens up once more When we achieve some level of ‘normalcy’ again, my wish is simple: I want Black queer people to feel like they can navigate the globe, and feel safe doing so.