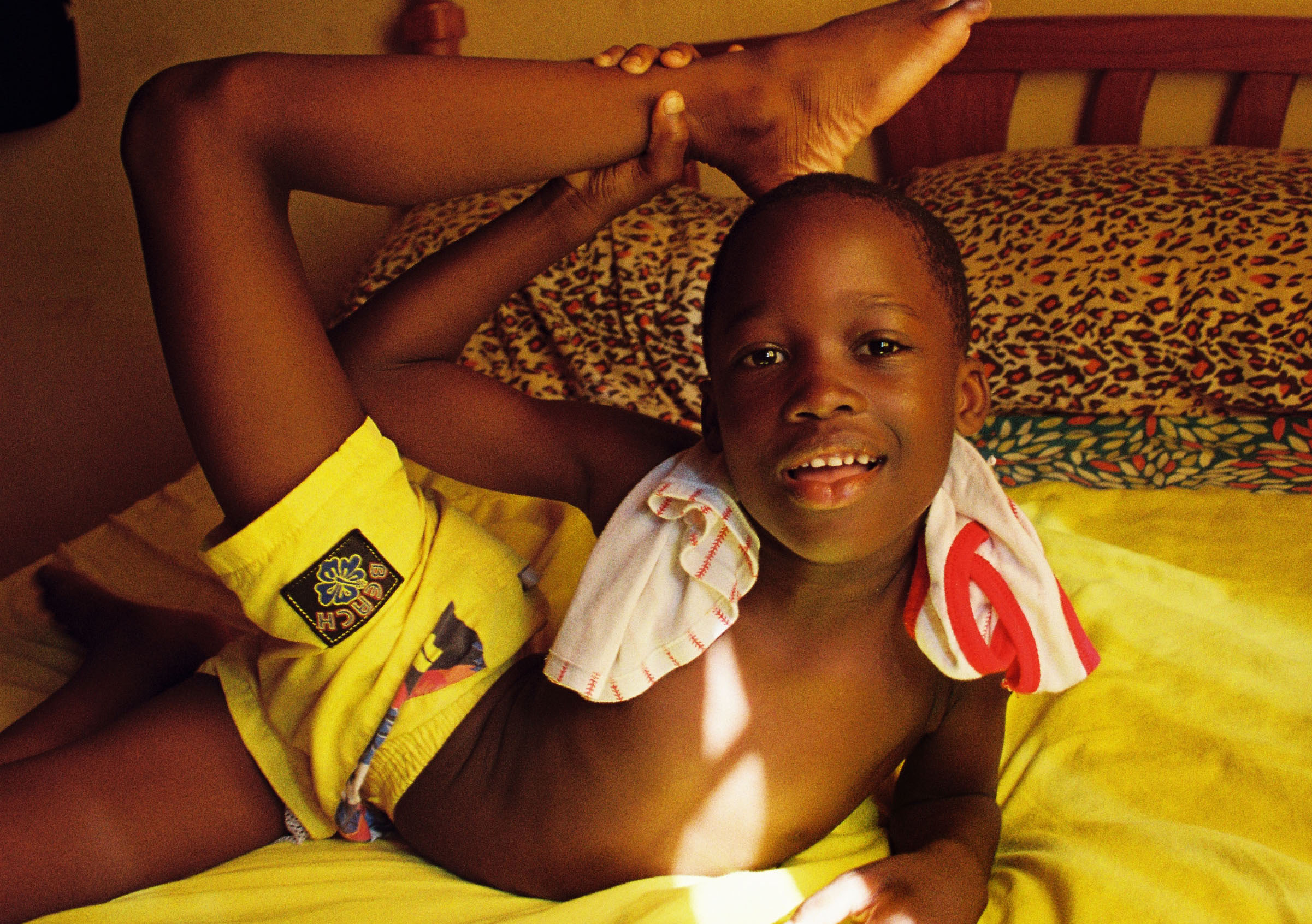 INTIMATE PORTRAITS OF CHILDHOOD JOY IN TRINIDAD AND TOBAGO

When Joseph Wolfgang Ohlert made a trip to Trinidad and Tobago in 2019, it had been over two decades since he’d last visited. The German photographer went to school in Tobago when he was 12, and was raised in part by an au pair from there, Karen, but it was only when dealing with an emotional breakdown last year that he decided to take refuge in a place that had meant so much to him as a child.

“I grew a lot from being there as a boy,” Ohlert explains. “It helped me stand on my own feet—as much as a 12 year old can.” So, on the brink of burnout, he decided to return. Staying with Karen’s sisters Atoya and Patrice, who have remained a part of Ohlert’s extended family since his childhood, his visit brought him full circle, as he cared for their children the way Karen once had for him. 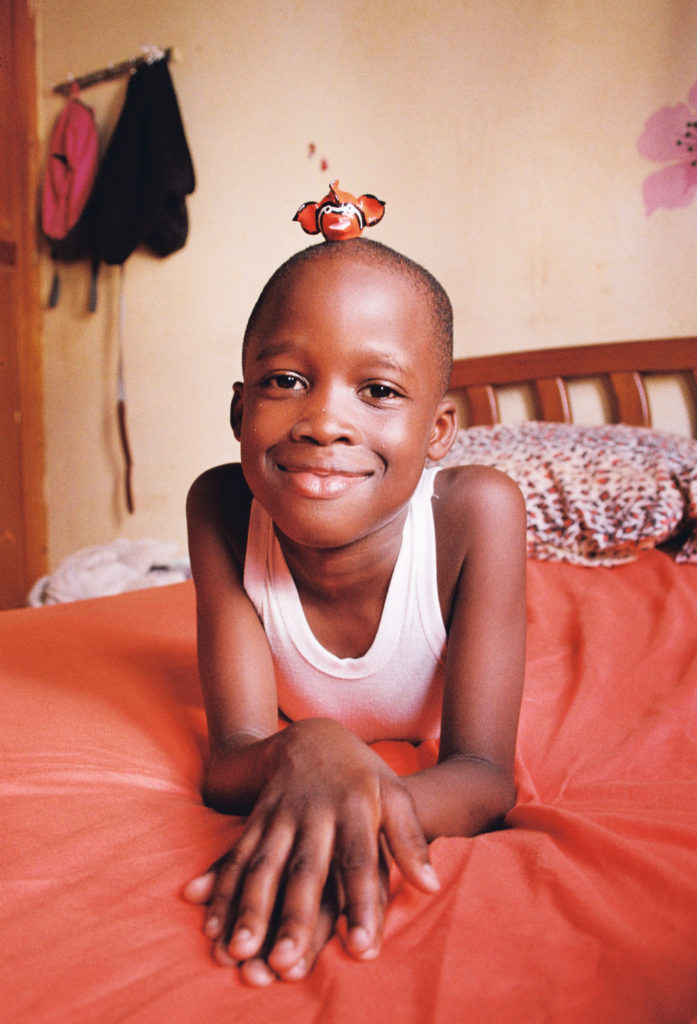 Lensing the intimate moments of his trip, Ohlert’s photo diary marks the first time he’d picked up his camera in a long time—inspired by Karen’s nieces Sabrina, aged seven, and Shania, aged nine, as well as their community. From the weekly outings to the family’s church—capturing the Saint Luke The Apostle Spiritual Baptist Church assembly in their Sunday best—to playful afternoons after school, the images harness the spirit of carefree youth and the easygoing mentality of island life. “Things in the Caribbean are more relaxed,” Ohlert explains. “It’s about seeing life from the bright side.”

As the girls play dress-up in their mother’s old wedding dress and splash around in the sea, the photographs lay bare the most joyful instincts of childhood. “These are moments that made my heart softer,” Ohlert admits. “What you give, you get back a thousand times.” And if there’s one main takeaway from Ohlert’s nostalgic au pair experience, it’s to more openly embrace his inner child. “It’s not like I learned something new,” he concludes. “It’s more like I rediscovered old thoughts and see them now in a new perspective. It’s like having my 12-year-old self and my 28-year-old self walking hand in hand.”