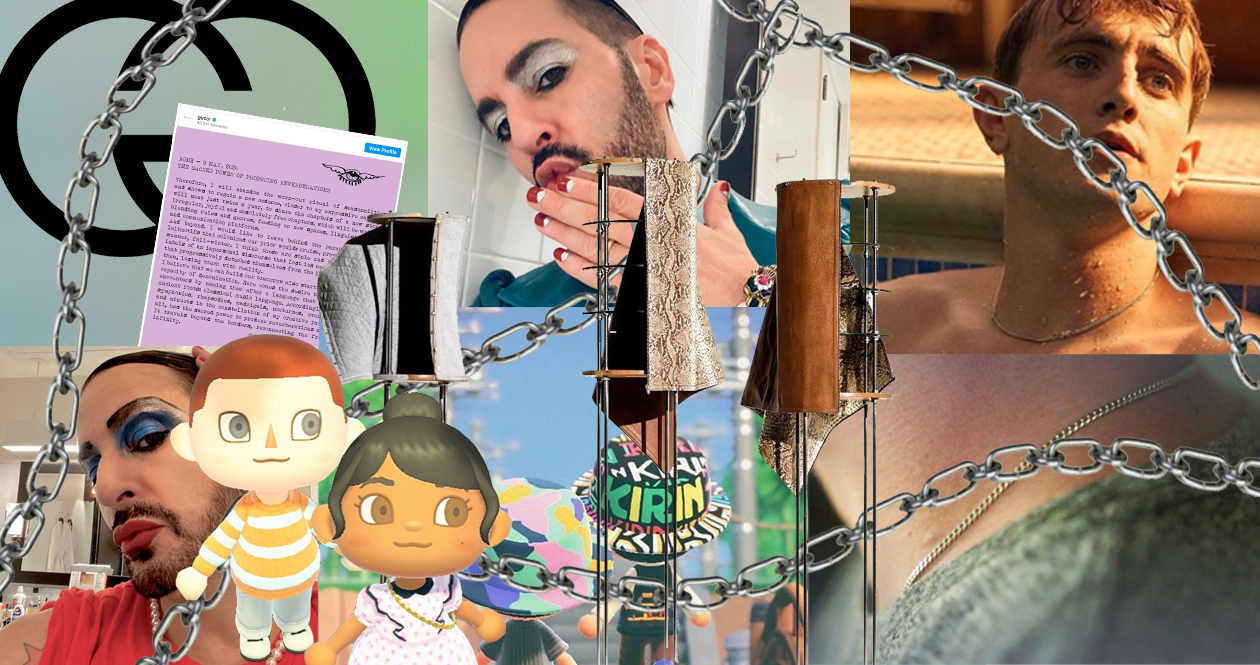 A lot’s happened this week. The Chinese government approved an aggressive plan to pass a bill effectively expanding its control over Hong Kong, after months of violent protests on the street were paused by the coronavirus. Meanwhile on the other side of the world, in Minneapolis, USA, Americans witnessed another inexcusable act of police brutality resulting in the cold-blooded murder of 46 year old African American, George Floyd. The incident sparked protests in Minneapolis and Los Angeles after a video went viral of a white policeman with his knee pressed against Floyd’s neck as Floyd begged for mercy stating he couldn’t breathe. The American struggle of racial politics is well known, so we would expect celebrities and people in positions of power to use their platform to advocate for good. Unfortunately privilege precedes common sense, as proven by Lana Del Rey’s tone deaf comments on Instagram—made only worse by her unapologetic apology. Amidst this rather depressing news cycle, here’s some hopefully distracting news from the world of fashion.

Throughout this pandemic, we’ve seen the fast pace of fashion’s slow down. The latest of such news sees Gucci walking the walk by announcing it will no longer be following the old fashion timetable—and will cut its yearly presentations from five to two.  The announcement came on its Instagram in a diary entry from creative director Alessandro Michele titled ‘The Sacred Power of Producing Reverberations’. He wrote, “Above all, we understand we went way too far… our reckless actions have burned the house we live in. We conceived of ourselves as separated from nature, we felt cunning and almighty.” It’s the kind of sustainability focus that has driven smaller name independent brands—like CARCEL, for example—to be seasonless from the get go, but it’s a commendable move coming from such an established industry player. A press conference is scheduled for the coming Monday where we will probably receive more details by the Kerring-owned brand on how its new seasonless approach shall unfold.

I have no idea how tf they acquired this, but someone on grailed is selling Raf’s senior thesis lmaooo pic.twitter.com/exmk4G1Oct

How much is your uni work worth? Prada creative director Raf Simons found out this week, when his senior collection was uploaded to designer resale site Grailed for just shy of 100,000 dollars. Apparently, Simons had given the 1991 thesis (entitled ‘Genk’) to his friend and classmate when he moved to New York, who had in turn passed the pieces on to his children. Max Reynders, now the owner of Simons’ work, claimed “As [the pieces] will be 30 years old next year we wanted to share them with the world.” We’re not sure how uploading them to Grailed for resale is sharing them with the world—and perhaps they’d be better suited to an auction house? But OK, there you have it.

As IRL fashion continues to be restricted—in many cases—to our WFH fits, it’s hardly surprising that we’ve started living vicariously through the virtual world. This week, it was Animal Crossing, which after a Marc Jacobs drop last week, hosted its first fashion show, organised by Berlin-based Reference Studios. Featuring GmbH, Loewe, and Prada, the show was styled by 032c’s Marc Goehring and organised by photographer Kara Chung.

Ever an advocate for ending the stigma surrounding men in makeup, designer of fashion and beauty Marc Jacobs made headlines this week in an interview with Interview, which unpacks the history of prejudice against male ‘peacocking’. “Makeup is makeup,” says Jacobs, “which is why I’ve always found the distinction between men’s and women’s makeup to be kind of ridiculous.” Ultimately, it’s a yes to self-expression and a yes to eccentricity. Marc, we’re fully on board.

If you thought Raf Simon’s student collection on Grailed was the weirdest fashion up for sale this week: think again. Ever since the TV adaptation of Sally Rooney’s Normal People aired last month to critical acclaim, one bizarre aspect of it has received unprecedented attention—namely, the necklace of her young protagonist, Connell. With a 170k-followed Instagram account—@connellschain—already dedicated to the Irish character’s neck jewellery, actor Paul Mescal leapt at the opportunity to capitalise on the fandom, not for himself, mind you, but instead to raise awareness for mental health and suicide. The chain is now up for auction to raise money for charity @pieta.house. Happy bidding.