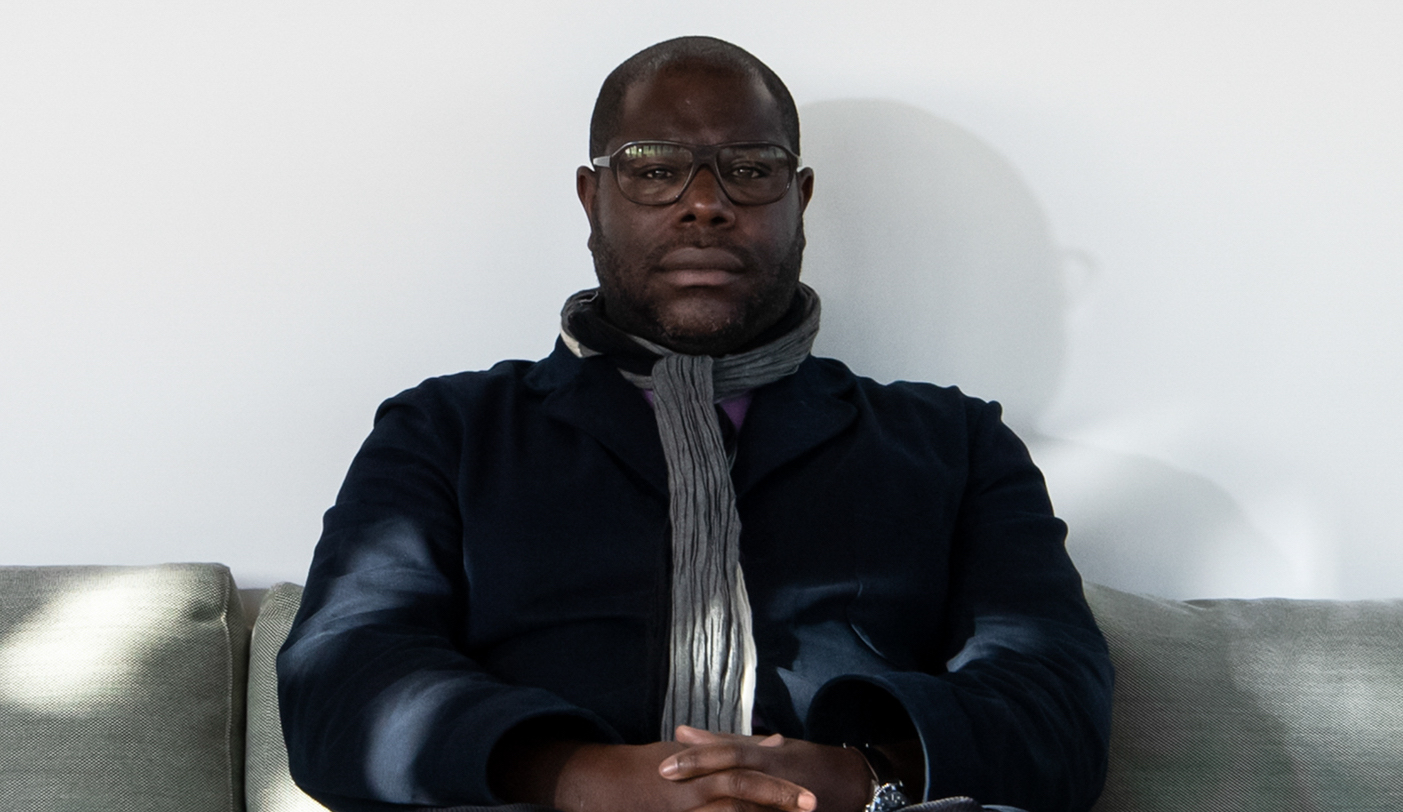 Steve McQueen may be most renowned for his confronting feature films, such as 12 Years A Slave—which earned over 450 awards and nominations, including multiple wins at the 2013 Academy Awards, and the historical achievement of first black filmmaker to win Best Picture—but the British artist began his journey into the art of filmmaking decades earlier, with a more minimalist and avant-garde technique.

For the first time in over 20 years, McQueen’s work will be exhibited in the UK in a retrospective presented by The Tate Modern in London opening on February 13. “There hasn’t been a show of Steve’s work in the UK since 1999. And so we wanted to think and look at specifically at his practice that he made since 1999,” explained the museum’s assistant curator, Fiontan Moran. Ahead of the retrospective show, Moran spoke with INDIE to paint an all-encompassing picture of the visceral and innovative artist. 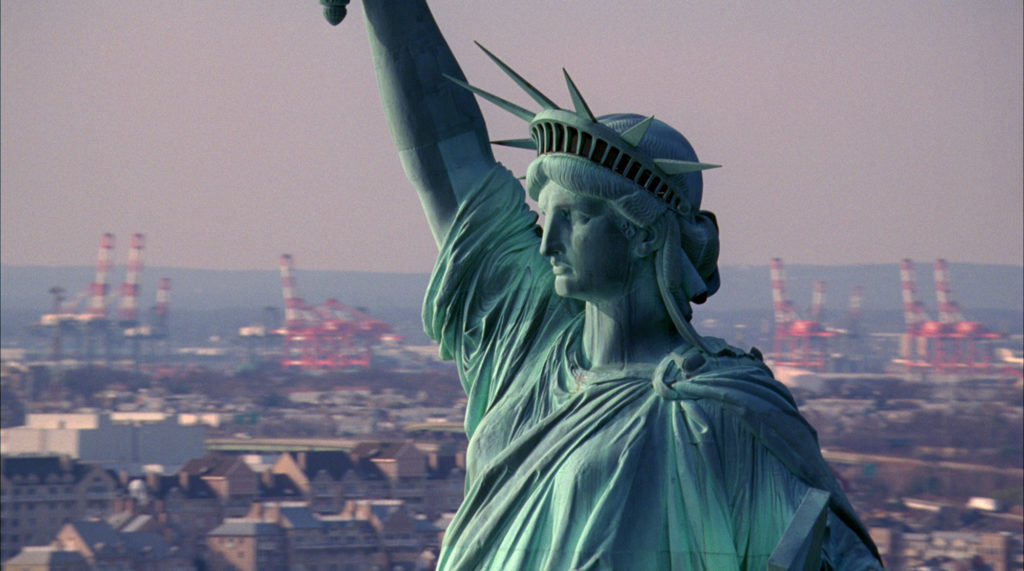 “McQueen’s short films are really interesting examples of trying to look at the world around us and think about how it is represented,” Moran explains. “I think his vision is quite special, but he has a very particular special approach to image making and storytelling as well.” This is particularly illustrated by the visually minimalistic 7th Nov, a single projected image displaying a large horizontal scar dividing the crown of a man’s head, while McQueen’s cousin Marcus painfully recounts the day in which he accidentally injured his own brother with a fatal gunshot.

His work in itself possesses a unique display of his artistic vision, but as Moran emphasises, this extends far beyond the works themselves—his attention to his vision advanced also to the perception and experience of the pieces by the audience. “He’s just very inspiring, he’s very passionate, and so he takes the experience of seeing his work very seriously. He has such a great eye when it comes to how a space looks, and just thinking about how the viewer themselves will experience the work,” says Moran. “It was a very special experience to see an artist who is so committed to that.”

Before anything else, McQueen is a storyteller. His varied approach to providing a perspective to his audience is embodied in both his feature length films as well as his earlier, less narrative-driven work. In reference to Static, a simple but thought-provoking depiction of American history, “its imagery that seems very familiar but he’s really forced us to look at that monument again and to think about the idea of what the Statue of Liberty actually represents.” He explains that McQueen doesn’t see his feature films as separate from his art practice. “He uses both kinds of modes of working, to tell sometimes similar stories, but in very different ways.” 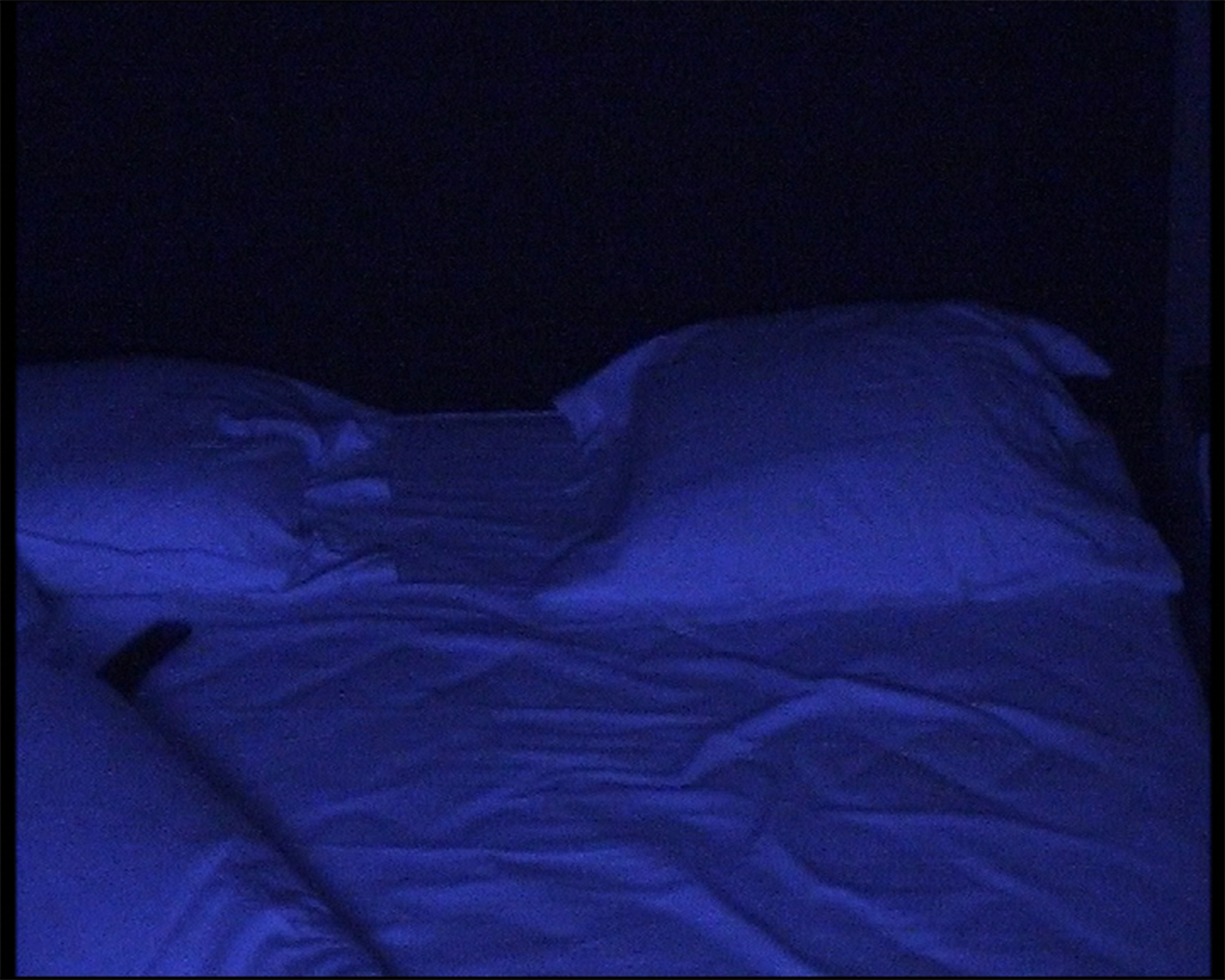 The hands-on approach to learning and discovering stories provides McQueen with invaluable experiences that shape the depth of his work across all mediums, and provides audiences with an opportunity to connect to his curiosity. “I think that’s what makes his pieces resonate so much with people because they can see something of themselves or they experience or learn something they never knew before. He uses his work as a way to explore those questions that he has himself.” McQueen’s ever-growing collection of knowledge, questions and challenges continuously feed his vision, while also giving viewers an opportunity to relate to unfamiliar concepts and challenges. 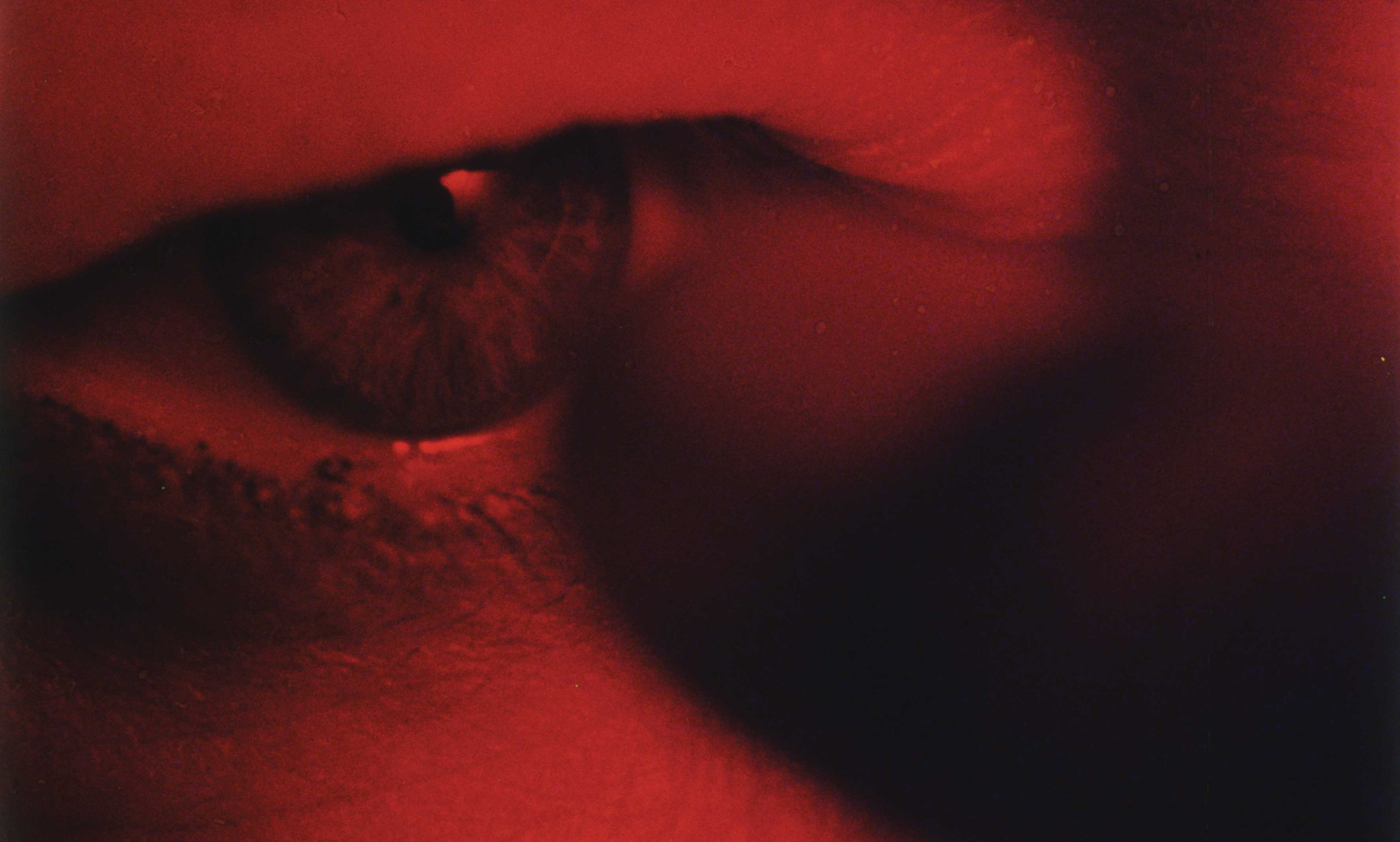 The dedication McQueen has to his craft has always been evident—from the urgency and the revelations, to the tuning of one’s senses or emotions. Speaking of his work ethic throughout the development of the Tate Modern exhibition, Moran elaborates on his fervour, “he’s just very focussed, he manages to give his full attention to whatever he’s working on. It’s quite an inspiration to see someone so committed to whatever they’re involved in, even if it was something as seemingly mundane as signage or a leaflet.” 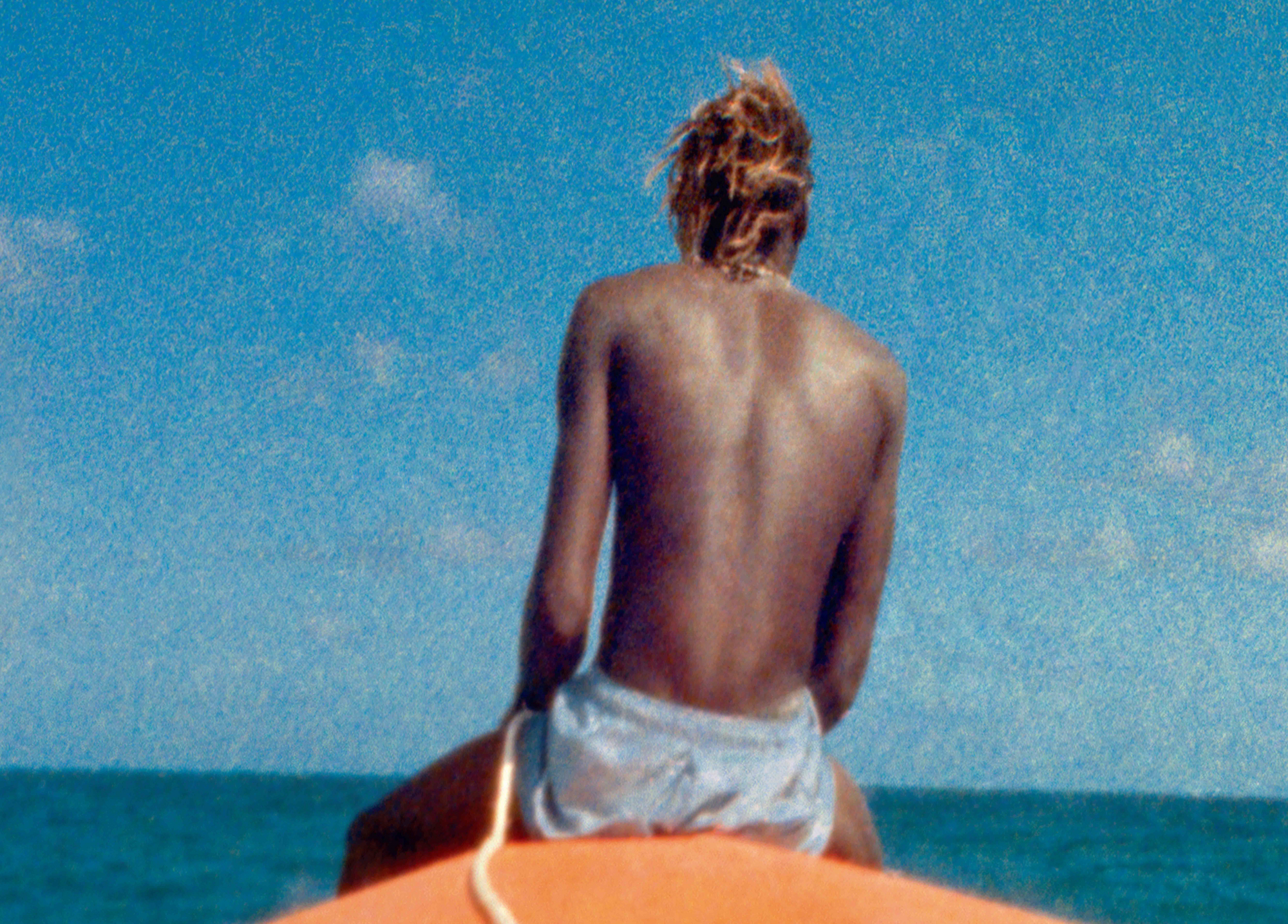 An important aspect of the British artist’s work goes hand-in-hand with his inquisitive nature—his experimental techniques. “We don’t have it in the show but there’s work where he just wanted to throw a camera in the air and then catch it and see what it would look like. There’s just this great experimentation and playfulness.” Moran, McQueen and their team limited their selection to 14 pieces that also highlight the innovative way in which he incorporates sound into the moving image, which may have been overshadowed by the narrative of his feature films. “The exhibition provides a unique space for that kind of place of contemplation. Contemplation in terms of the subject matter, and contemplation in terms of the techniques he uses.” 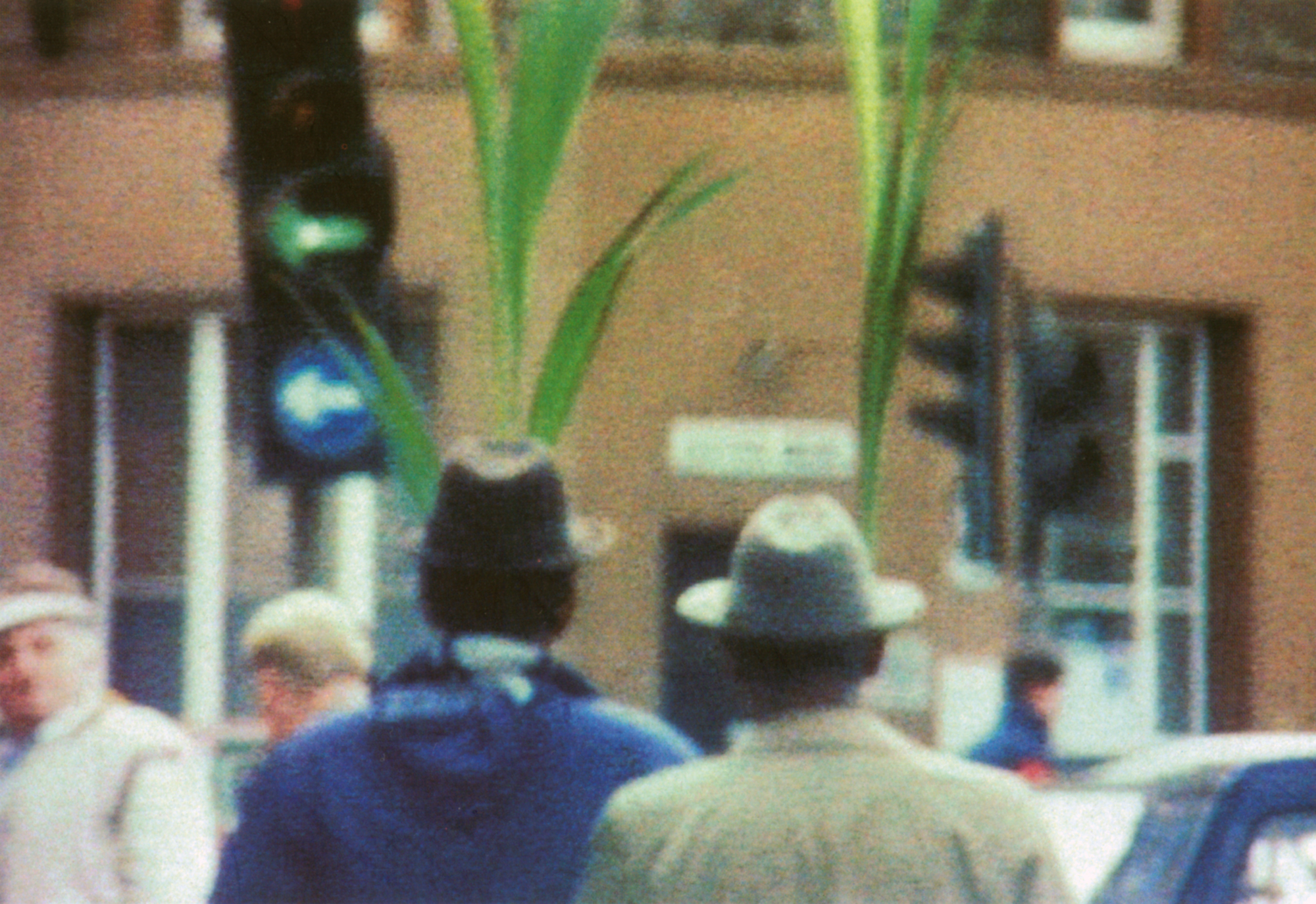 Moran describes McQueen as a “unique” and multi-faceted individual. He is someone who—despite the confronting and dire themes of his work—has an amazing sense of humour and can joke around, but can also challenge one’s mind with provocative questions. “You can see why his work expresses the same kind of characteristic of being very honest, open, and dynamic,” he says. His honest personality manifests in his art, where candour evolves into confrontation—often uncomfortable but invaluable to his message. The subject matters he tackles in both his art practice and feature films are not fables, they are collective experiences that put humanity—or sometimes a lack thereof—into the spotlight. “He feels for the brutal honesty and reality of different experiences. It’s rare to have that level of honesty and desire—to really show that you’re both the joy and the sadness that can happen in one’s life.” 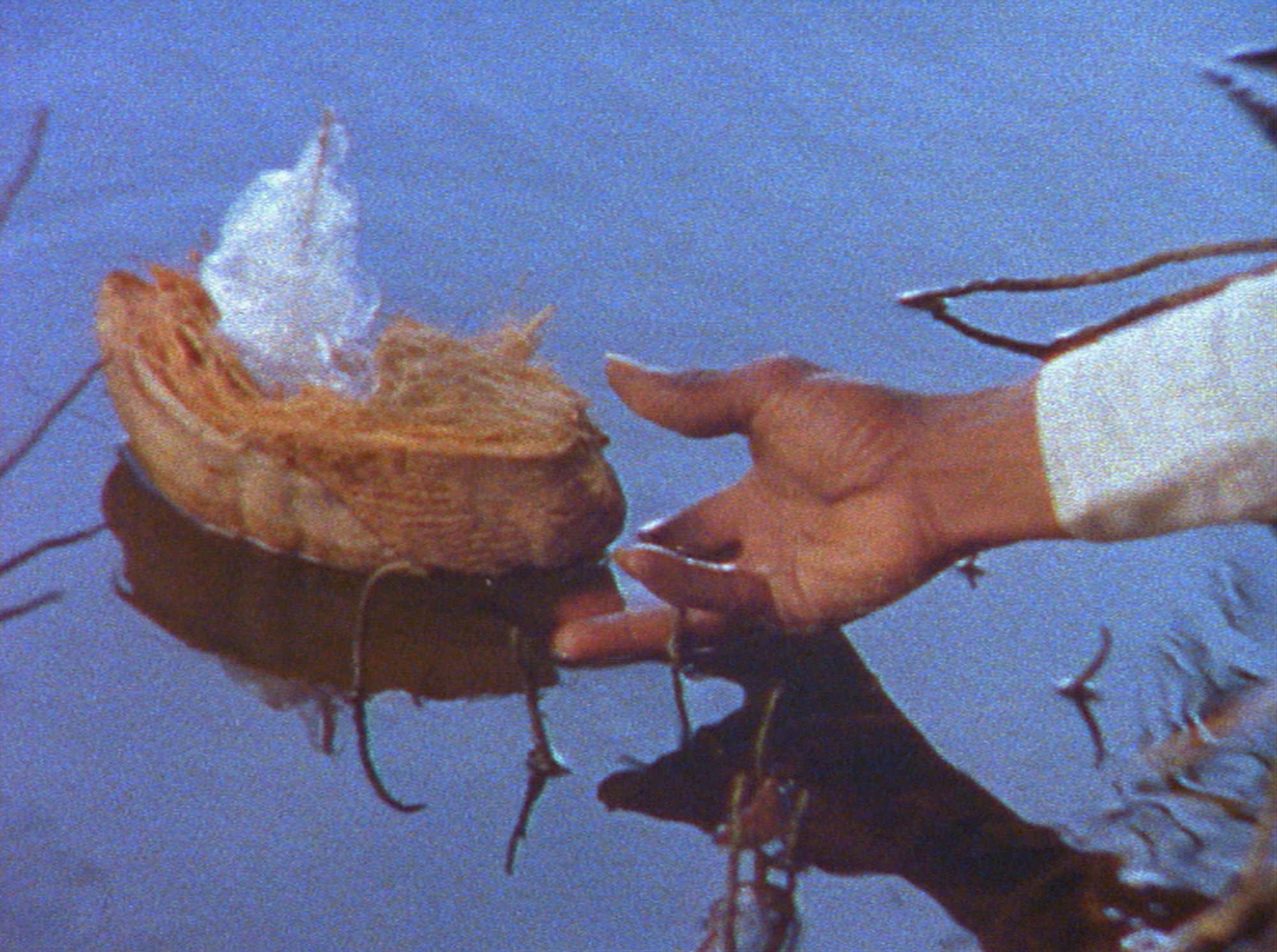