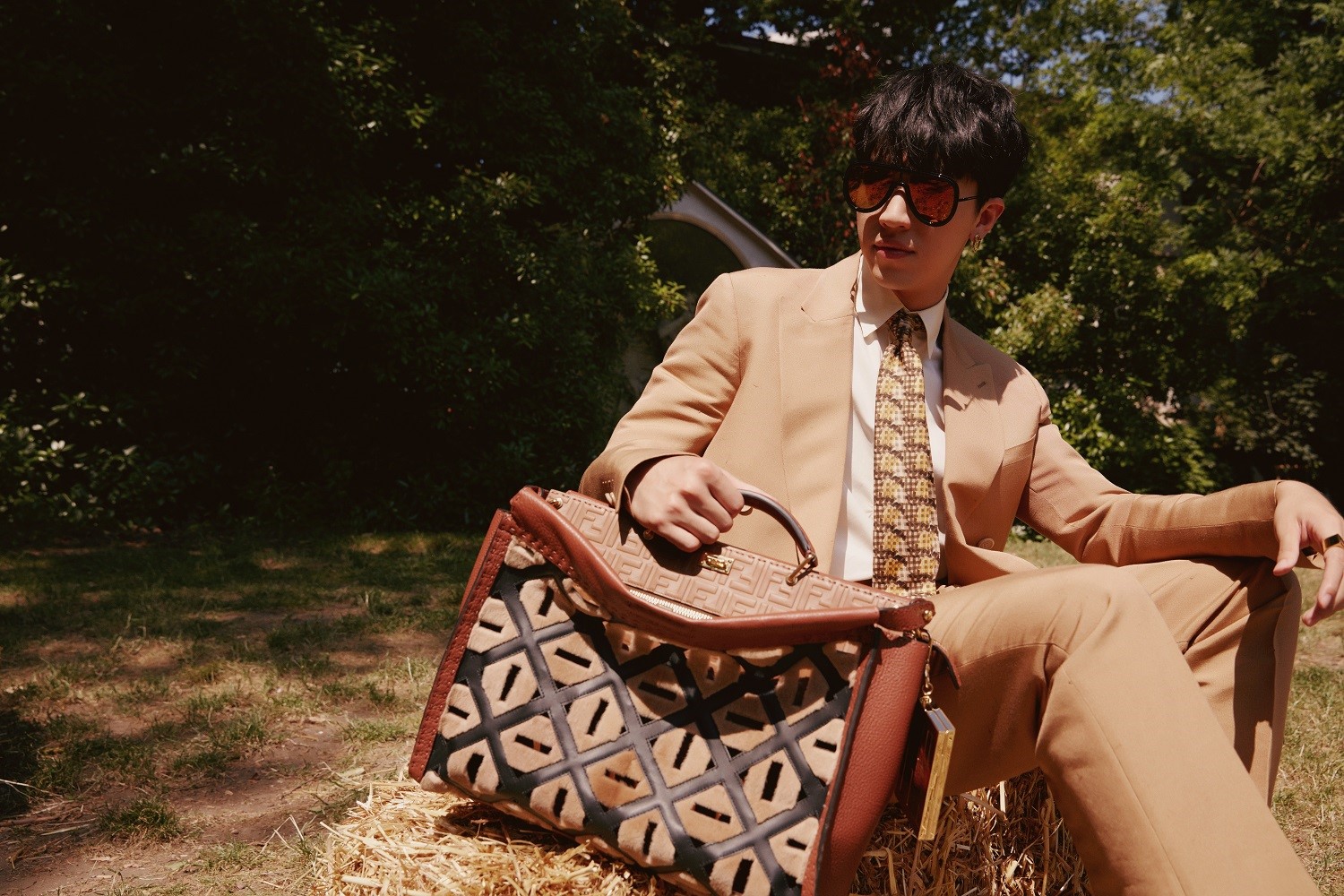 FENDI’S UNDERRATED IT-BAG IS BACK

The Italian fashion powerhouse of Fendi is no stranger to enlisting some star power in its Fendi Family of brand ambassadors and collaborators. Hot on the heels of an appropriately over-the-top collab with Nicki Minaj, the house’s newest appointment is Chinese singer-songwriter and actor Timmy Xu. Having earned the title of ‘Most Popular Male Singer’ after an incredibly successful musical career which saw him become the first singer from Mainland China to hold public concerts in South Korea and Thailand, Xu has already represented the maison by opening it’s Shanghai show and taking to the runway for SS20 Mens. Continuing his affinity with the brand, he’s now assuming his role as China’s Fendi Peekaboo ambassador in Fendi’s latest Botanical Wonder campaign.

As chic as it is functional, the Peekaboo has been an undeniable it-bag since it’s introduction in 2009, and it’s looking as though its going to stay that way stepping into the next decade. Fendi’s latest campaign sees Xu fresh off the SS20 runway toting a perforated leather panelled Peekaboo with mink intarsia, a perfect display of Fendi’s craftsmanship. Set against an idyllic outdoor backdrop, Xu reconnects with the natural world, Peekaboo in hand.

All images and videos courtesy of Fendi

IN AN AGE OF @DIETPRADA AND 'COPYCAT CULTURE', IS IT TRUE THAT GREAT ARTISTS STEAL?