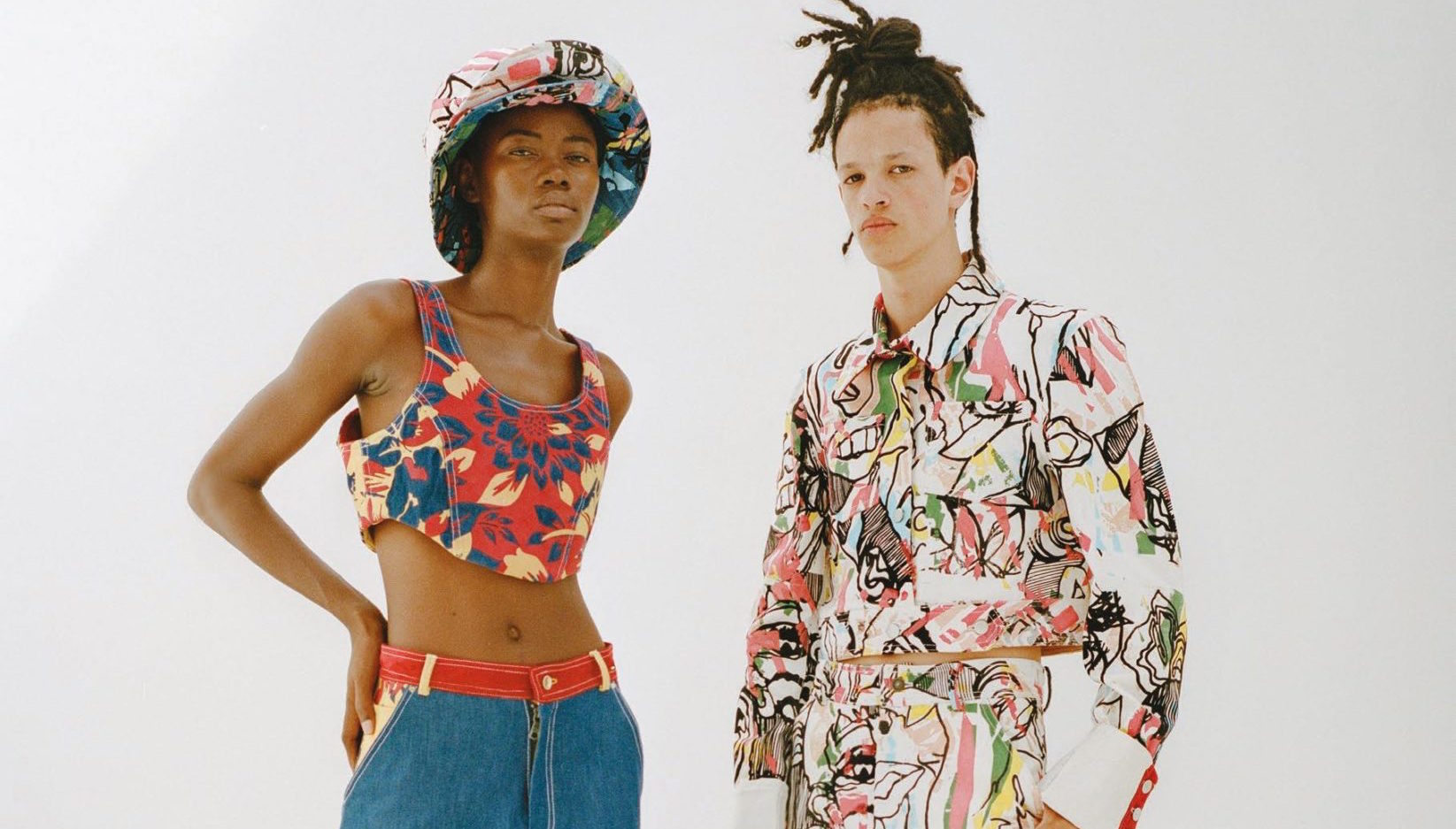 After graduating from Central Saint Martins in 2017, Tolu Coker went to work for a global high-street brand—a tenure that, although turning out to be rather tiring, ultimately set the designer on the path she is still following today. “I felt so silenced and defeated,” she recalls. “From racial discrimination and being literally the only black woman in a company of hundreds of employees, to plagiarism and just a general lack of regard for working conditions in factories. I felt a huge sense of guilt for being part of the problem, as well as responsibility to do something about it.”

So she returned to London, establishing her eponymous label with exactly this outrage still as a driving force. “Ironically, ‘identity’ is the core identity of the brand,” Coker explains. “I explore everything, from race, culture and politics, to sustainability and environmental impact, and my work is heavily inspired by people I meet and what they have to say. I use a lot of documentary and spend time building relationships with people as part of my process. I’ve always said I want to tell real stories about real people, and use clothing to have meaningful conversations about society and the world around us. Challenging, exploring and questioning norms and addressing a lot of the conditioning we’ve been subject to as people is something I’m really passionate about.”

For her graduate collection, Coker looked to diasporic black identity, using the clothes as both a journal and way of exploring her own British-Nigerian heritage. “Nowadays it seems like everyone is trying to scream ‘LOOK HOW INCLUSIVE I AM,’ and often, it seemingly falls short of genuine when you look at the small, finer details. Diversity is so much deeper than aesthetics and technicalities—it’s bigger than the new ‘ethnic minority’ hire, or adding a few black, Asian, and LGBTQ faces on a cover shoot. It’s about no longer trying to control the entire narrative, and empowering people to show and tell you who they are for themselves.”

Coker is doing so not only with her clothes, many of which are handcrafted, but also through illustrations, documentaries, and fashion films. This multifaceted approach scored her three prizes at 2018’s International Talent Award—and it allows her to dissect the industry from a plethora of starting points. “Our clothes leave footprints and I always imagine, years from now, people looking back and seeing our ‘now’ as their history, and that’s important.”