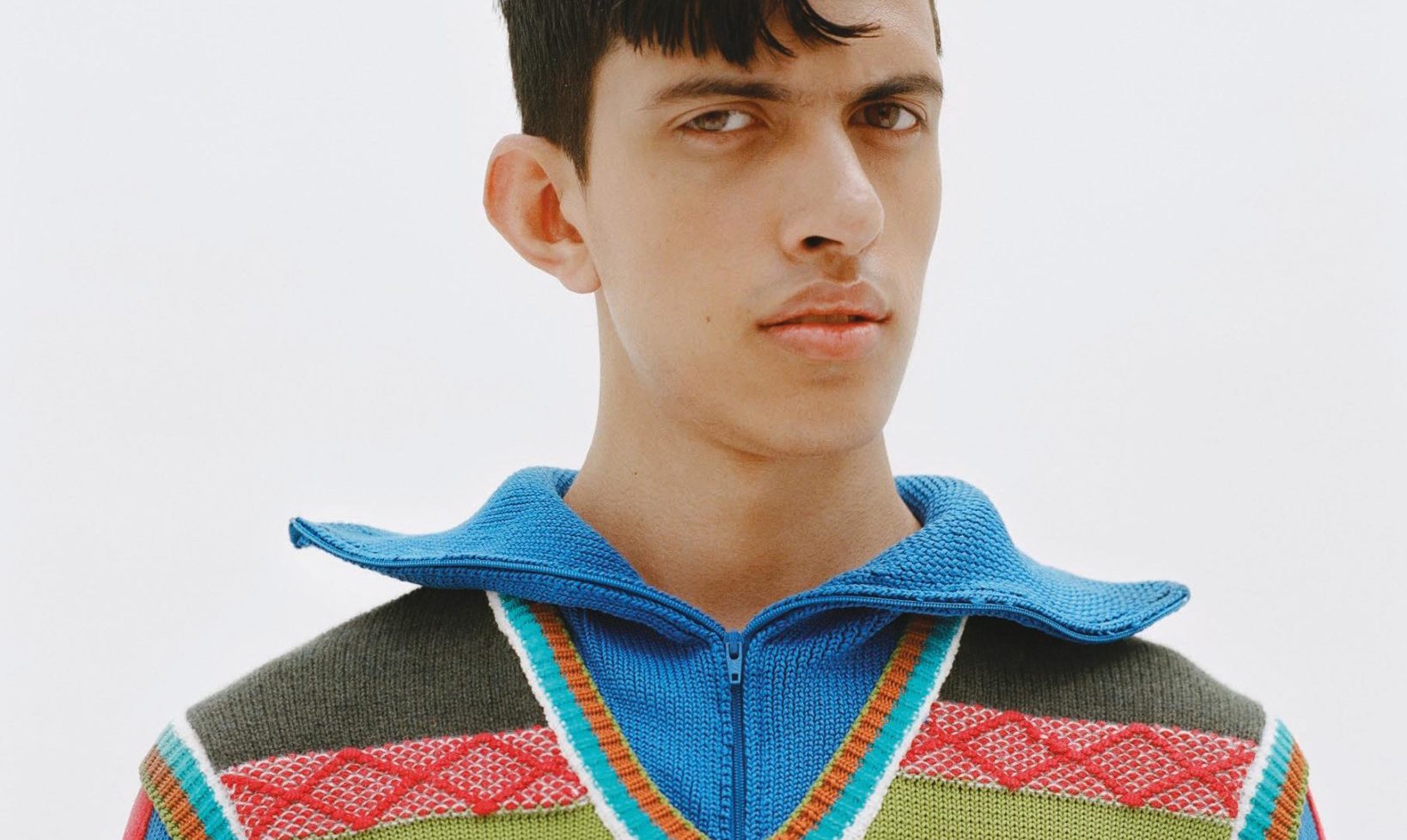 AHLUWALIA STUDIO IS MAKING MENSWEAR WITH A CONSCIENCE

“At the moment, it is a challenge to design in this way because the system isn’t ready for it,” says Priya Ahluwalia, referring to her new-school approach of using second-hand and dead-stock clothing to create collections inside an industry with a feverishly ‘more is more’ mentality.

After visiting Panipat, the global capital of garment recycling, and being overwhelmed by the scale of clothing, Ahluwalia was moved. “I just knew that it would be an interesting and positive thing to utilise this ‘waste’.” The London-based designer soon began to collect and explore vintage clothing and fabric waste, setting up her own eponymous label straight after graduating from the University of Westminster MA Menswear in 2018. Ahluwalia’s determination quickly struck a cord: her graduate collection was shown at London Fashion Week: Men’s. Shortly after, she won the H&M Design Award 2019.

Since then, the young designer has continued to evolve, looking at how garments are passed through generations or within groups of friends, especially in the context of her own Indian-Nigerian heritage. “I want to show people, in a new way, how a mix of cultures can inspire,” she emphasises. “I’d also like people to see the brand as a positive example of how we can design in ways that are kinder to the planet.” And though Ahluwalia fervently believes in a fashion industry that is more diverse, less wasteful and slowed down, she makes it clear that these changes need to start from the top. “I think the onus is too often put on the designer, when in fact these issues need to be looked at by the fabric mills, manufacturers, retailers and consumers alike,” she explains. “It’s going to take a societal change to force people to wake up and see that the current system isn’t actually good for anyone, but it is hard to change something we are so used to.” It helps, though, when change is pushed for in such a decisive and considerately designed way.