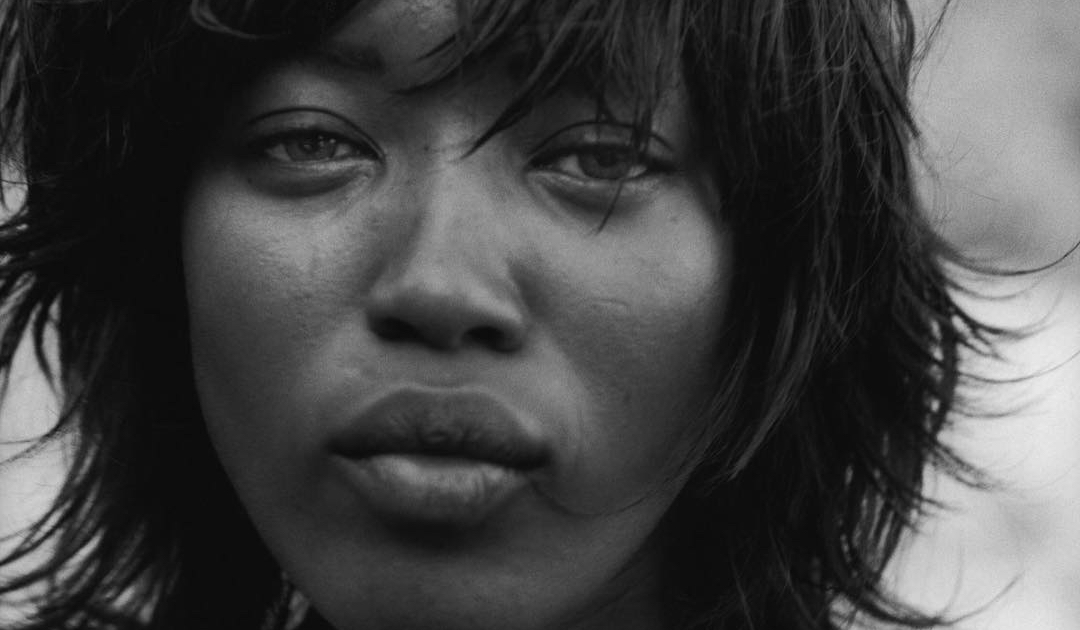 It’s with great sadness that the world marks the passing of Peter Lindbergh at the age of 74. The man who never stopped asking why, Peter Lindbergh questioned Hollywood’s tireless pursuit of perfection, the responsibility of fashion photography and photographers’ role in advancing the feminist agenda.

“The photographer, even in fashion and portraiture, has to have a standpoint. It’s important to know what you stand for, no? Most people just take pictures, but they stand for nothing. They follow trends and don’t know why.”—Peter Lindbergh

Known for shooting predominantly in black and white, his style sought to illuminate and celebrate the female form, not obscure or alter it, with the German photographer’s aversion for retouching being well-documented as not simply a matter of aesthetics, but something far more important—a matter of freedom.

“This should be the responsibility of photographers today to free women, and finally everyone, from the terror of youth and perfection.”

Prolifically working to capture the humanity of his subjects, Lindbergh also championed the ‘no makeup look’ in pursuit of authenticity long before it was on trend. Whether it was the Pirelli calendar (which he shot three times—a record only he held) or the cover of Vogue, he approached the work the same way: in all honesty.

“Refusing to bow to glossy perfection is Peter Lindbergh’s trademark – the essence of the images that look into each person’s unvarnished soul, however familiar or famous the sitter.”—Suzy Menkes

Before becoming a photographer and working alongside the likes of legends such as Helmut Newtown, Guy Bourdin and Hans Feurer, Lindbergh was a student of free painting at the College of Art in Krefeld. While he might have abandoned this medium, evidence of its influence coloured his otherwise black and white canon of work with his portraits exhibiting an uncanny painterly quality.

A master of his craft with a career spanning five decades, Lindbergh photographed everyone from Naomi Campbell, Cindy Crawford and Linda Evangelista to Meghan Markle and Pharrell. He was also an acclaimed filmmaker and documentarian illustrating his discerning eye—whichever lens he was behind. Whether it was album artwork for Beyoncé or a career-defining cover for British Vogue, Lindbergh’s vision was clear and unwavering.

“[F]ashion photographer should contribute to defining the image of the contemporary woman or man in their time, to reflect a certain social or human reality. how surrealistic is today’s commercial agenda to retouch all signs of life and of experience, to retouch the very personal truth of the face itself?”

Even with the wealth of imagery that will no doubt continue to inspire for many generations to come, even with his progressive vision for what art can do and even with the very-much-alive legacy of his generous spirit, as the Instagram caption announcing his death succinctly stated “He leaves a big void”.