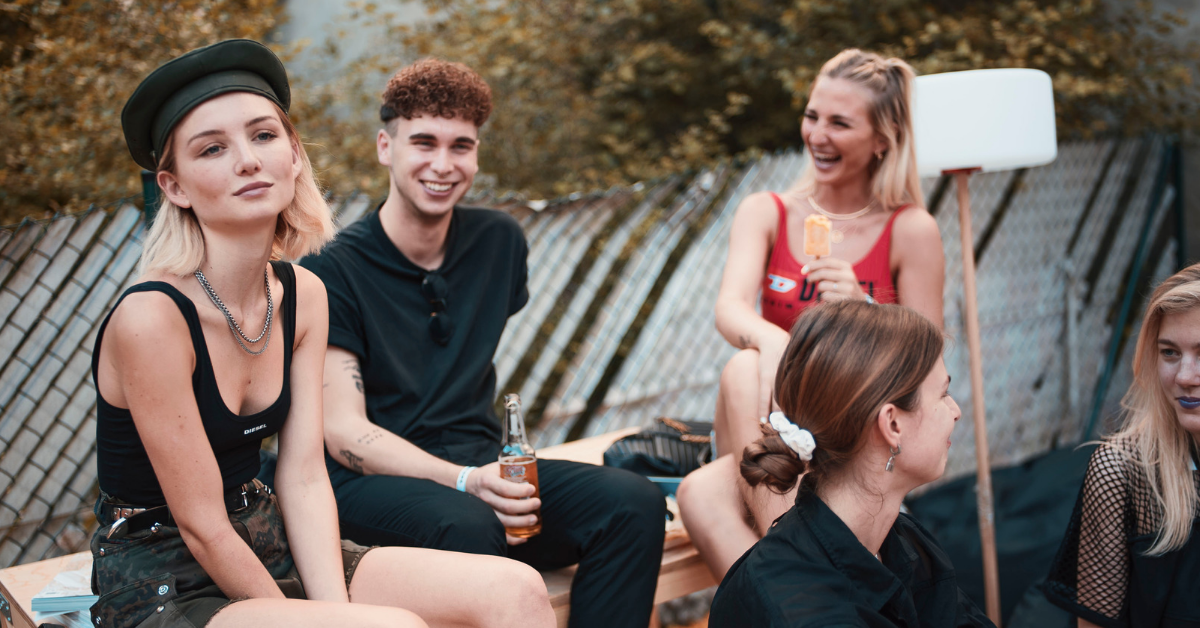 Last night, Diesel officially marked the start of summer with an explosive opening party at its new pop-up store in Berlin’s Mitte. After the successful launch event of the Diesel Red Tag x GR-Uniforma collection in May, the first Diesel Pop Up Store in Berlin opened its doors again on Torstraße to usher in everyone’s favourite season with a hot celebration fuelled by cool cocktails, chilled beers and tacos—SO. MANY. TACOS. If the highlights are anything to go by, this opening party was a summer smash.

When the guests weren’t getting inked by Philipp Eid—known best by his Instagram moniker @theserottendays—they were getting down with Olive Duran aka COCOA BUTTER CA$H FLOW on the outdoor decks with ice creams served all night long for maximum commitment to the summer mood. Colour connoisseur Pepi Erdbories was also there to transform white shirts into customised masterpieces—the perfect look for the exclusive container party.

Between living in the moment with a spontaneous tattoo session and dancing like you’re in a music video… between making old-school memories with the hardworking photo booth and embracing the eternal energy of summer, it’s hard to think of a better way to celebrate the season—and the launch of Diesel’s latest Berlin adventure. The store will be the primary German space for the different capsules and special projects the brand will be launching soon, and a series of activities are planned in the pop-up throughout the year—stay tuned!

Get a BTS glimpse at all the action below!