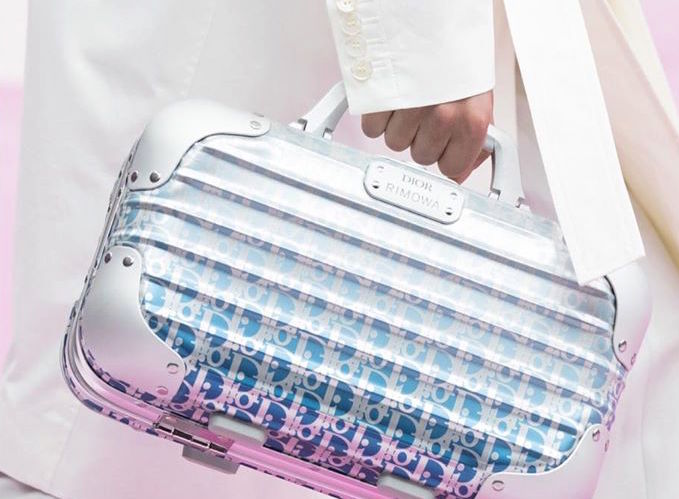 THE BEST (AND MOST UNEXPECTED) COLLABS OF MEN’S FASHION MONTH

What happens when two great minds meet? If the fashion world’s anything to go by, the results land somewhere between irrefutable finesse and absolute failure. From coveted collabs that push boundaries, break moulds or simply bring together the best of both brands, to others that serve up lacklustre, lifeless offerings, or take risks that just don’t pay off—season upon season, time after time, the design cognoscenti enlist ulterior expertise rather than opt to go it alone. This men’s fashion month proved no different, birthing a wealth of collabs that would both sink and swim. Here we take a retrospective look at some of the most promising and surprising partnerships of SS20.

Fendi x Call Me By Your Name

If its SS20 offerings taught us anything, it’s that the Fendi man wouldn’t look out of place in a sun-dappled garden somewhere in Northern Italy. Thanks to the guest artistry of Call Me By Your Name director and longtime Fendi friend, Luca Guadagnino, bags, shirts and bucket hats were given a sprinkling of summer serenity that transports us back to the halycon haze of Oliver and Elio’s fleeting romance.

Bags, belts, wallets and keychains got the vegan treatment at GmbH with the help of London-based designer and leather expert Leonie Barth, who was also responsible for the brand’s first venture into women’s accessories last year. This season, reclaimed leather has been replaced with an altogether vegan alternative, as sustainability continues to inform the Berlin-based brand’s M.O.

The #DiorSummer20 show revealed a surprising collaboration between @MrKimJones, the Creative Director of Dior men’s collections, and @Rimowa. This unique capsule collection of travel accessories mixes the House’s signature #DiorOblique print and the German luxury luggage-maker’s iconic aluminum grooves. Take a closer look at the champagne case that was specially designed to hold a bottle from the house of @DomPerignonOfficial! #DiorxRIMOWA © @Jackie_Nickerson Drink responsibly. This material is not intended to be viewed by persons under the legal alcohol drinking age or in countries with restrictions on advertising on alcoholic beverage.

If there was ever an authority on travelling in style, Dior x RIMOWA has to be it. Dior head honcho Kim Jones teamed up with the luxury German luggage brand to conceive an exclusive capsule collection that fuses the best of each brand. Dior’s signature logo print meets RIMOWA’s sturdy grooved aluminium in a product which truly does the most in terms of style and functionality.

Bon anniversaire Jacquemus! What better way to celebrate a decade of design excellence than with a generous frosting (over 258,000 to be more precise) of precious crystals? And who better to team up with if you’re going to do so than Austrian crystal connoisseurs, Swarovski? Set against the rolling lavender fields of Provence, this was one collab that truly turned heads, and, love it or hate it, nobody can deny that the French designer pulled out all the stops to opulence for this one. 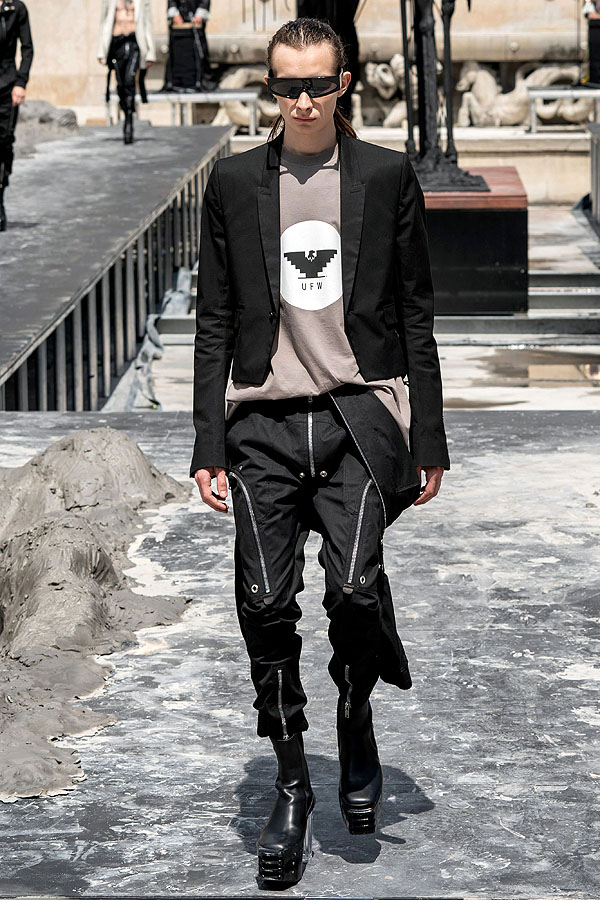 In a slightly more abstract dive into his Mexican heritage, Rick Owens teamed up with the UFW on a selection of t-shirts bearing the farm workers’ charity’s Aztec eagle logo. Paying homage to his father’s profession, Owens’ efforts also symbolise a mighty F*** You to the Trump administration, and the president’s attitudes to Mexican workers.