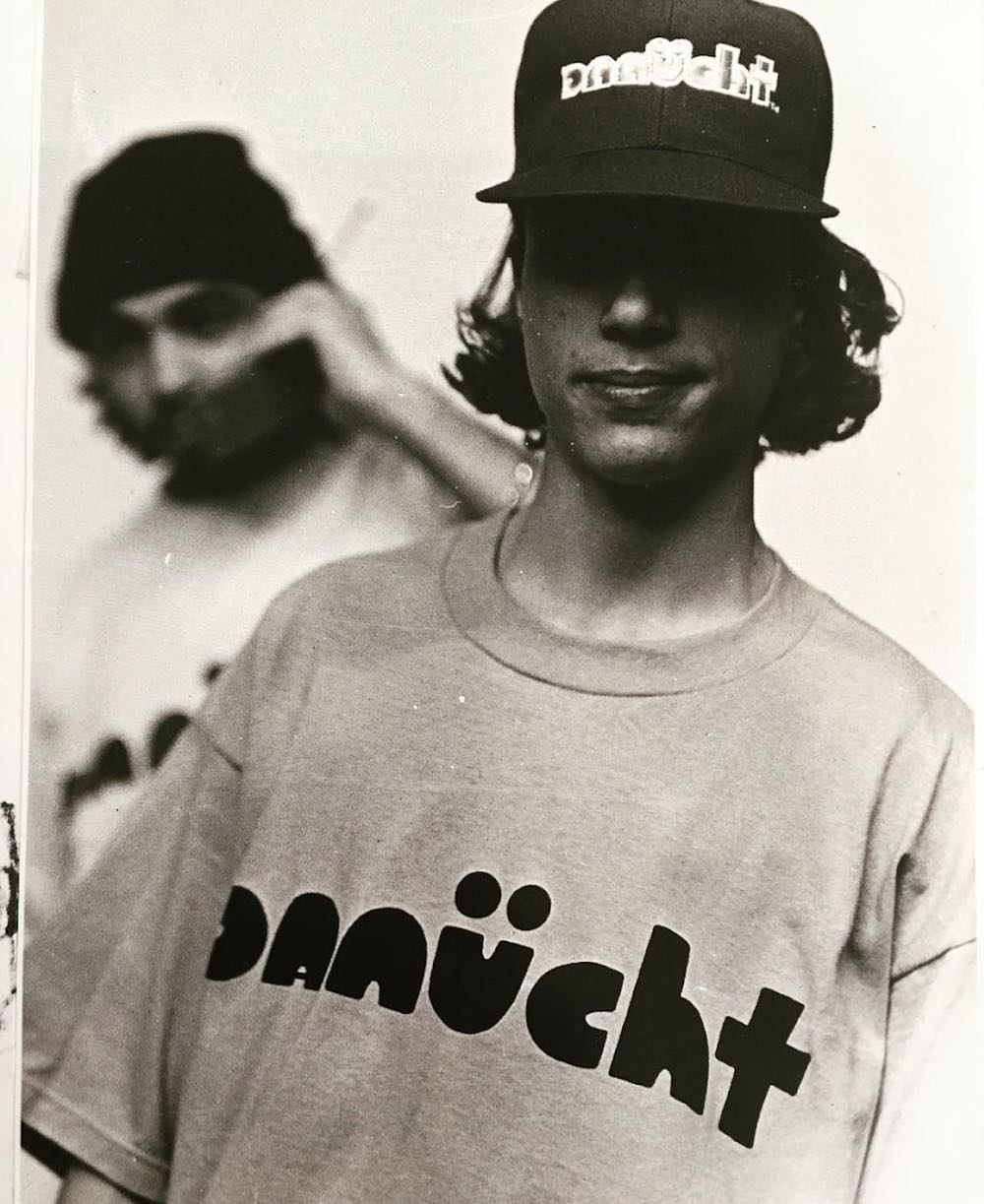 Even if you don’t know Davide Sorrenti by name, you know that photograph. The unapologetic portrait of a ’90s kid wearing a t-shirt plastered with the words ‘MODELS SUCK’. That kid is Davide Sorrenti, and despite this memorialised mugshot, his real mark was made behind the camera.

Davide Sorrenti may have been only 20 when he died, but his brief life was both bold and impactful. Google his name, though, and one phrase appears more prominently than any other: ‘heroin chic’. And though the term played a pivotal role in Davide’s life and work—cementing an aesthetic that would come to characterise ’90s counterculture—the drug was not, contrary to popular opinion, responsible for his death. Despite being sucked up in the drug-fuelled media that swept the mid-’90s, Davide’s passing, and long-living legacy, is about more than heroine. Davide was diagnosed with chronic illness Cooley’s anemia as an infant, leading the family to uproot from Naples to New York at the beginning of the ’80s. The condition meant biweekly blood transfusions and near-constant medical attention, and, though he refused to let it take over his life, was the cause of his tragically young death. “There wasn’t enough heroin in his system to kill a fly,” his mother, Francesca, told The Face. And now, thanks to her unrelenting efforts, Davide’s work is being reframed. Through the Charlie Curran-directed documentary See Know Evil and current exhibition Our Beutyfull Future, Francesca hopes that Davide’s young talent will be seen for what it really was—honest, sincere and downright remarkable. 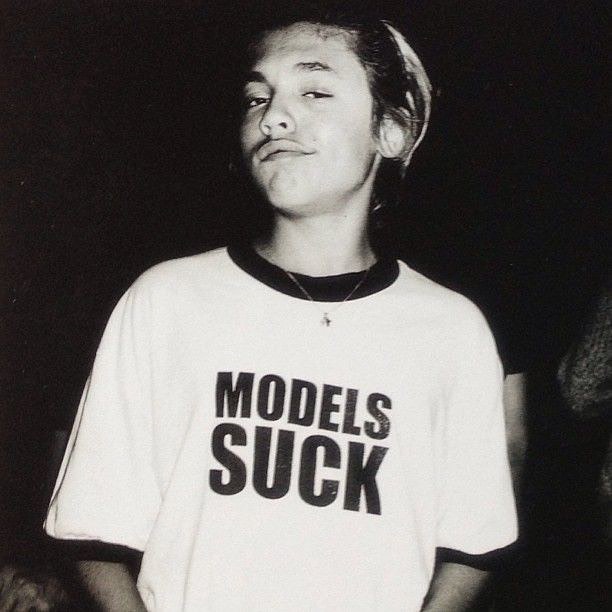 To say that vision ran through Sorrenti’s veins is hardly an overstatement—Davide was born into a creative dynasty. The Sorrenti siblings—he, Mario and Vanina—became a photographic trifecta that would go down in history, their pictures peppered with the likes of Kate Moss, Harold Hunter, and Davide’s then-girlfriend, Jaime King. But where Mario and Vanina’s work spoke of high fashion, Davide’s personal portraits captured the grit of inner-city life, embodying the same ineffable NYC grunge immortalised in Larry Clark’s Kids. Skaters, graffiti artists and delinquent down-and-outers, his photographs captured the essence of mid-90s New York youth culture, and of his own life in the process. Founding his own brand, Danücht (responsible for that t-shirt) and lensing life on the streets, it wasn’t long before the young photographer caught the attention of the fashion industry, and began lending his street life edge to

But behind the hedonistic revelries of New York’s creative youth lay something darker—and it took Sorrenti’s early death to bring such issues firmly to the fore. Following her son’s passing, Francesca Sorrenti embarked on a mission to raise awareness about the danger of drugs, and their glamorisation through the heroin chic aesthetic Davide had become the posterchild for. Her activism led Elite Model Management founder John Casablancas to admit live on CNN, that a drug problem was ravaging the fashion industry.

As time’s gone on, Davide’s work has been co-opted as part of something bigger, and Our Beutyfull Future, curated by friend and fan Jade Berreau, sheds light on some of the artist’s most intimate work. Leaving his fashion editorials for the pages of the glossy magazines they were created for, Berreau chooses to exhibit Davide’s personal portraits, portraying the young photographer not for what he was misconstrued as after his death, but with the vivacity and vibrancy of who he was when he was alive.