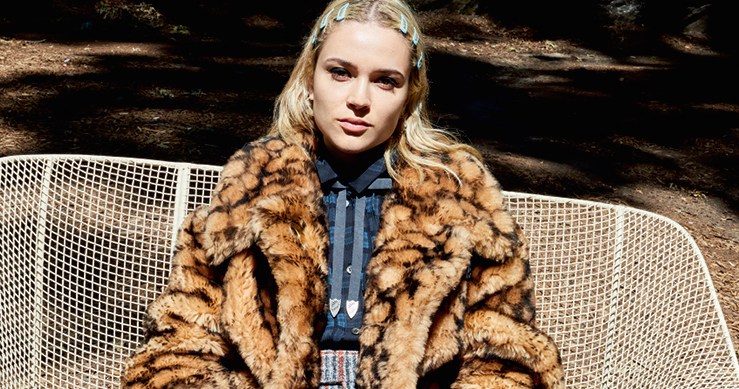 Immediately identifiable and yet endlessly alluring, New York is the city of infinite possibilities. Founded in 1941, Coach is defined by its New York style—from the Lower East Side and Central Park to the Manhattan Ferry and Brooklyn Bridge—inspiration is built into the very architecture of the city that never sleeps.

With these iconic landmarks and locations as the backdrop for the Coach Fall 2019 campaign, Juergen Teller has captured the playful and eternal spirit of the brand with a cast of 21st Century Dreamers including Michael B. Jordan, Kiko Mizuhara, Yara Shahidi and new Coach ambassador, Liu Wen.

Spotlighting the house’s new Fall bags, including the Tabby shoulder bag, the Troupe tote and the Rivington backpack, this exuberant campaign styled by Venetia Scott with makeup artist Dick Page and hairstylist Christiaan is a celebration of the city and the dreamers who make it.