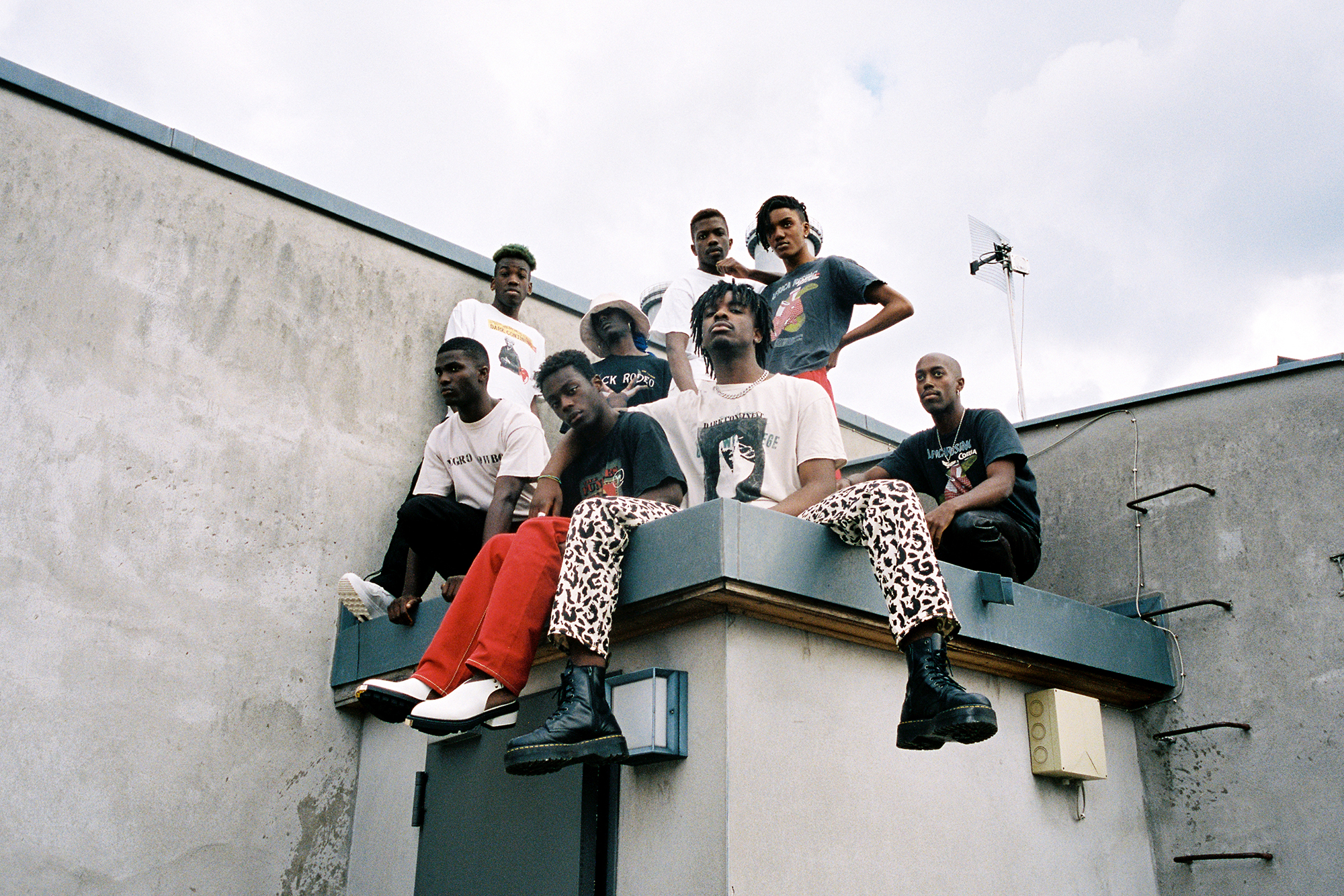 SOJI SOLARIN IS TEARING DOWN THE BOUNDARIES OF BLACK IDENTITY

Save for Will Smith’s steampunk rendition of the Wild Wild West, the cowboy is a character that’s been almost definitively written out of the black narrative. The image of a black cowboy for many is a jarring one, but for designer Soji Solarin, it’s a site through which to playfully challenge the preconceptions of black identity. Harking back to the profession’s black and native American origins, Solarin’s Negro Cowboy collection addresses the cowboy through a lens which it has been historically denied. “I define a cowboy through a sense of intrepidness, and being carefree,” Solarin explains. “I feel like these are characteristics every black person has had to obtain in order to navigate their way through a white-washed world—when your skin colour speaks for you before you do, all you can do is own it with an attitude.”

Brimming with playful slogan tees (“Voodoo Baby”) and structural denim chaps with a ‘90s edge, Negro Cowboy is a collection beaming with audacious attitude, using wit to confront the ceaseless misrepresentation of black identity. “There are so many things wrong with how black people are viewed in society,” Solarin explains, “but worst is being viewed as a singular entity, and downgraded to a convenient box of misfits. It’s aggravating, but rather than approaching it with anger, I choose humour.”

“when your skin colour speaks for you before you do, all you can do is own it with an attitude.” 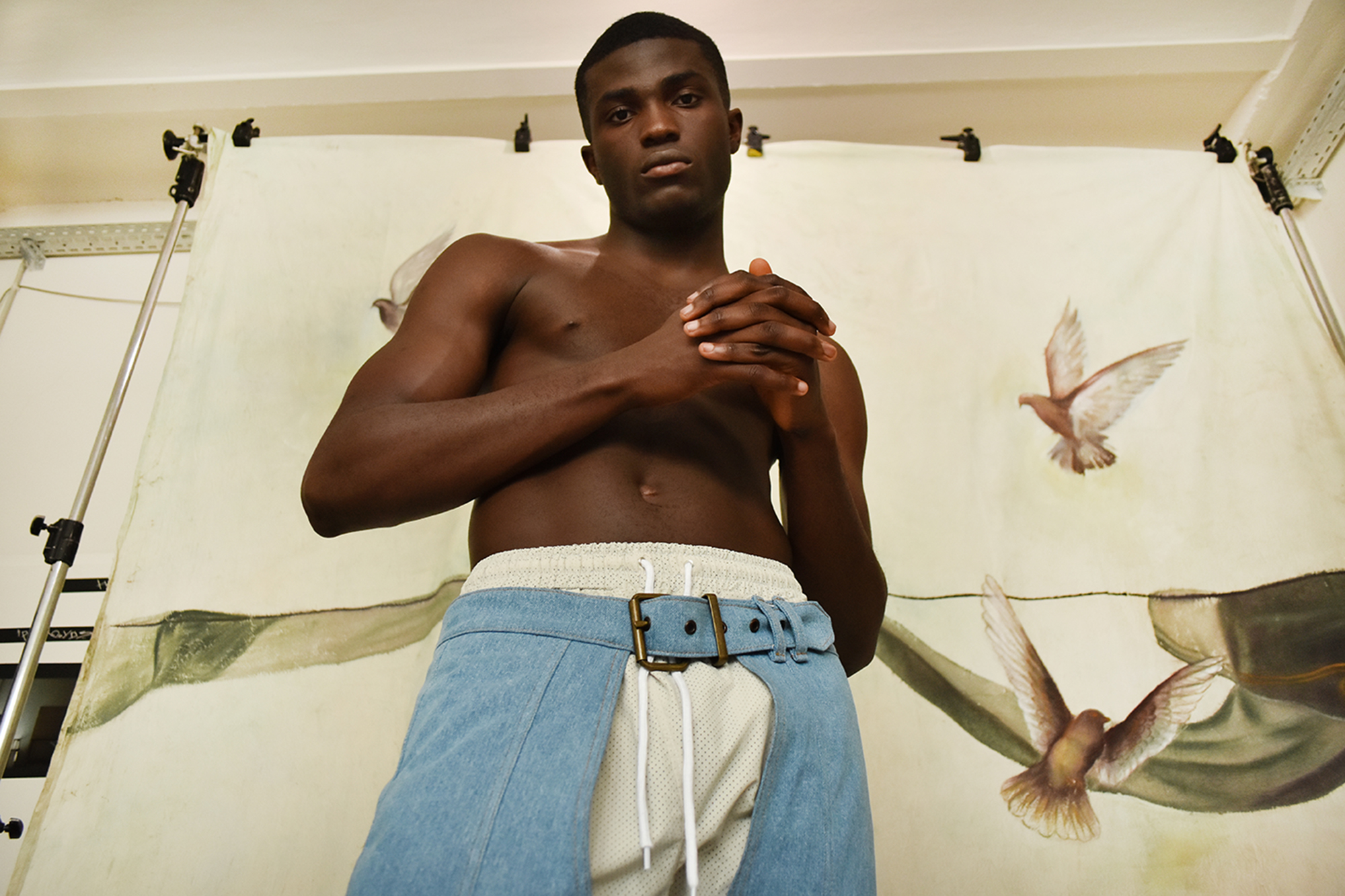 Solarin’s rodeo-inspired collection is a product of the young designer’s ongoing exploration of black being, exploring the dichotomy not only between black and white, Western and non-Western, but also the distinction between blackness and Africanness. Born in Nigeria and uprooting to America in his childhood, Solarin’s connection with his own racial identity came as a product of diasporic living. “My concept of blackness didn’t really exist until I moved to the US,” he admits. “That was when I discovered how real it is.” In Nigeria, blackness wasn’t a category of difference, but in the US, the concept of blackness came accompanied by a set of complex nuances and tainted by a turbulent history of oppression and struggle. “In a way, I feel like discovering my blackness gave me a sense of belonging in the world,” Solarin explains. “Now I’m a part of this giant network—this community that exists worldwide. It’s not as pronounced here as it is in London or the States, but that’s exciting—to be part of the generation that makes that happen here in Berlin.” 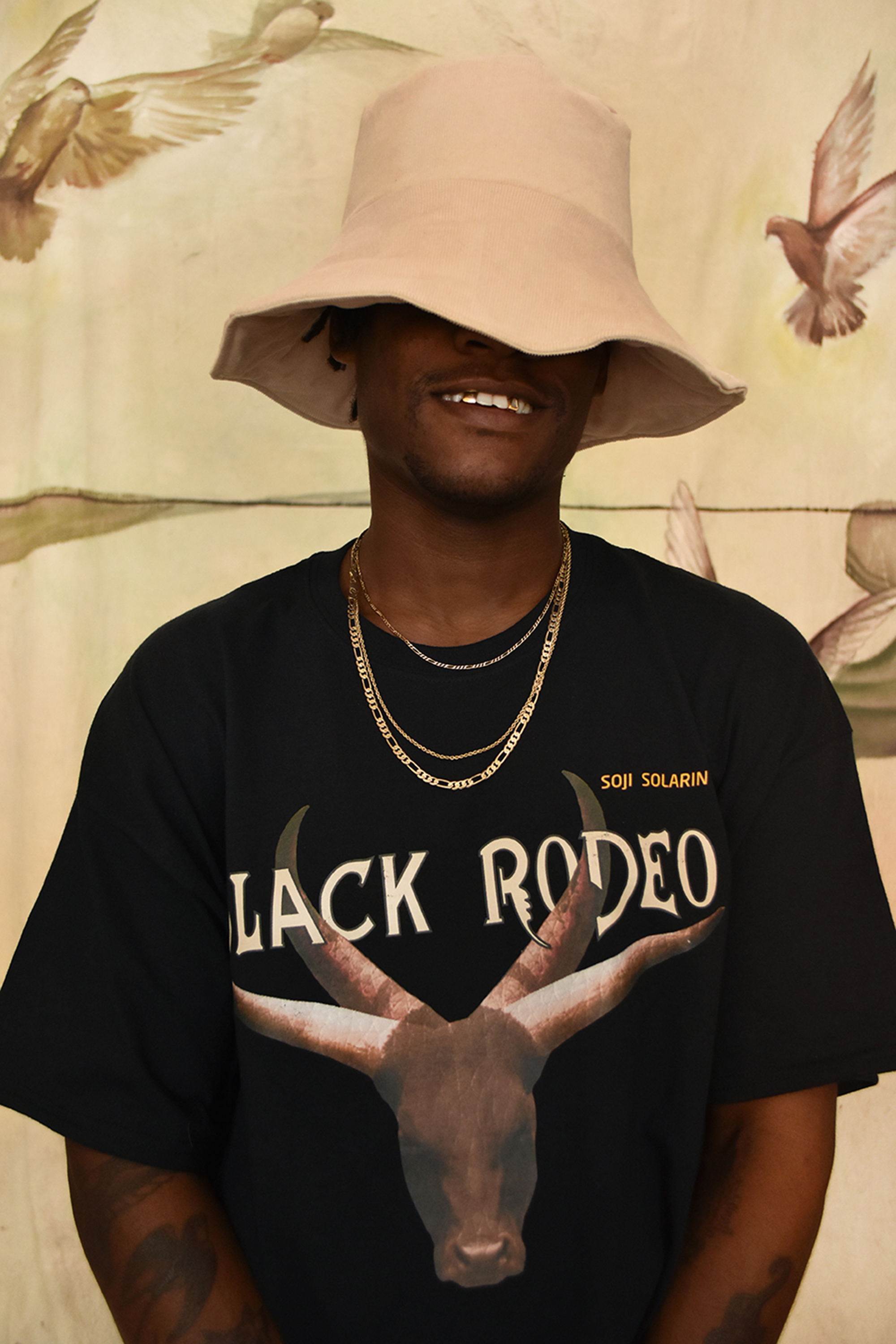 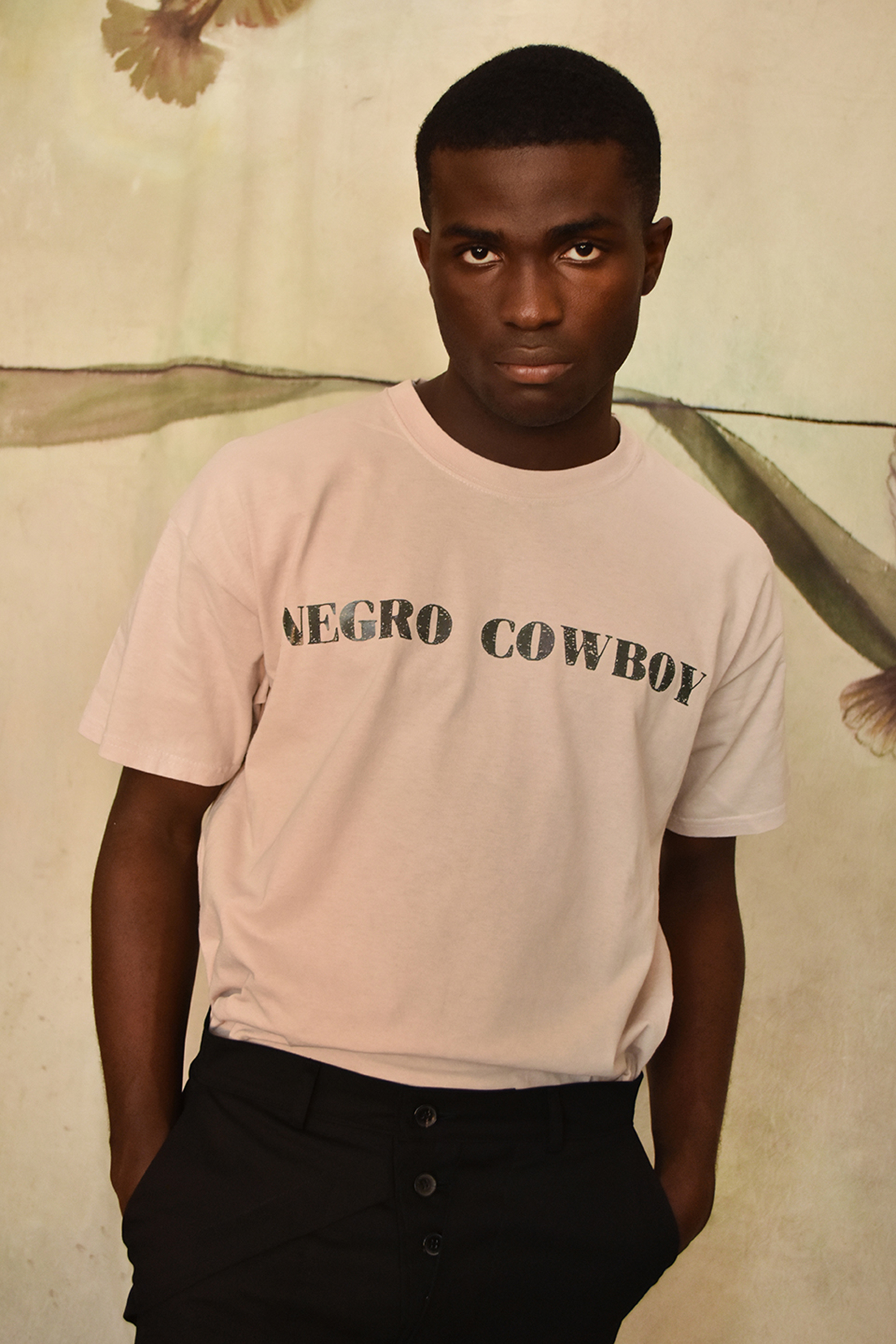 Fusing unflinching fashion with acute social commentary quick wit, Solarin’s designs prove the pervasive power of a fashion statement—and if his results-driven work ethic’s anything to go by, you should probably watch this space. 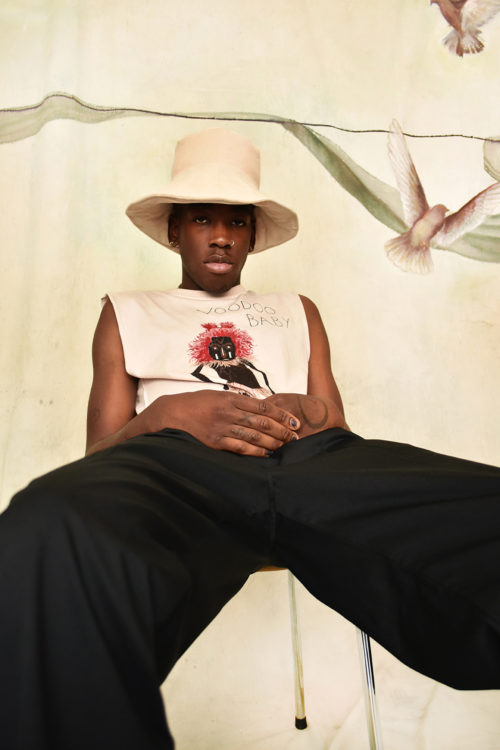 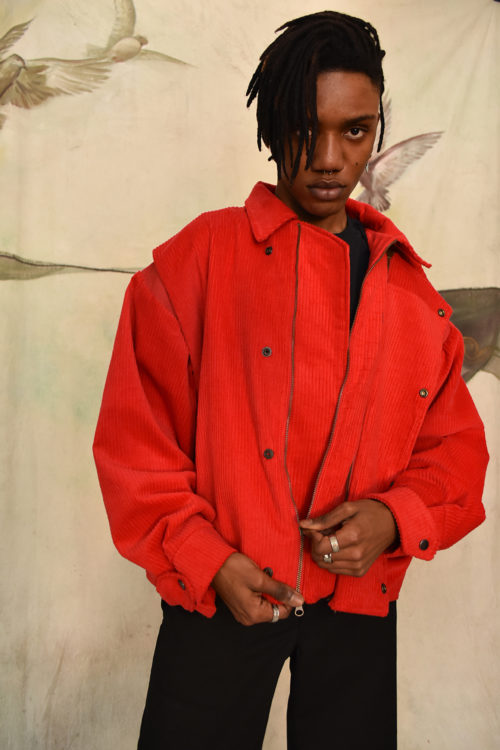