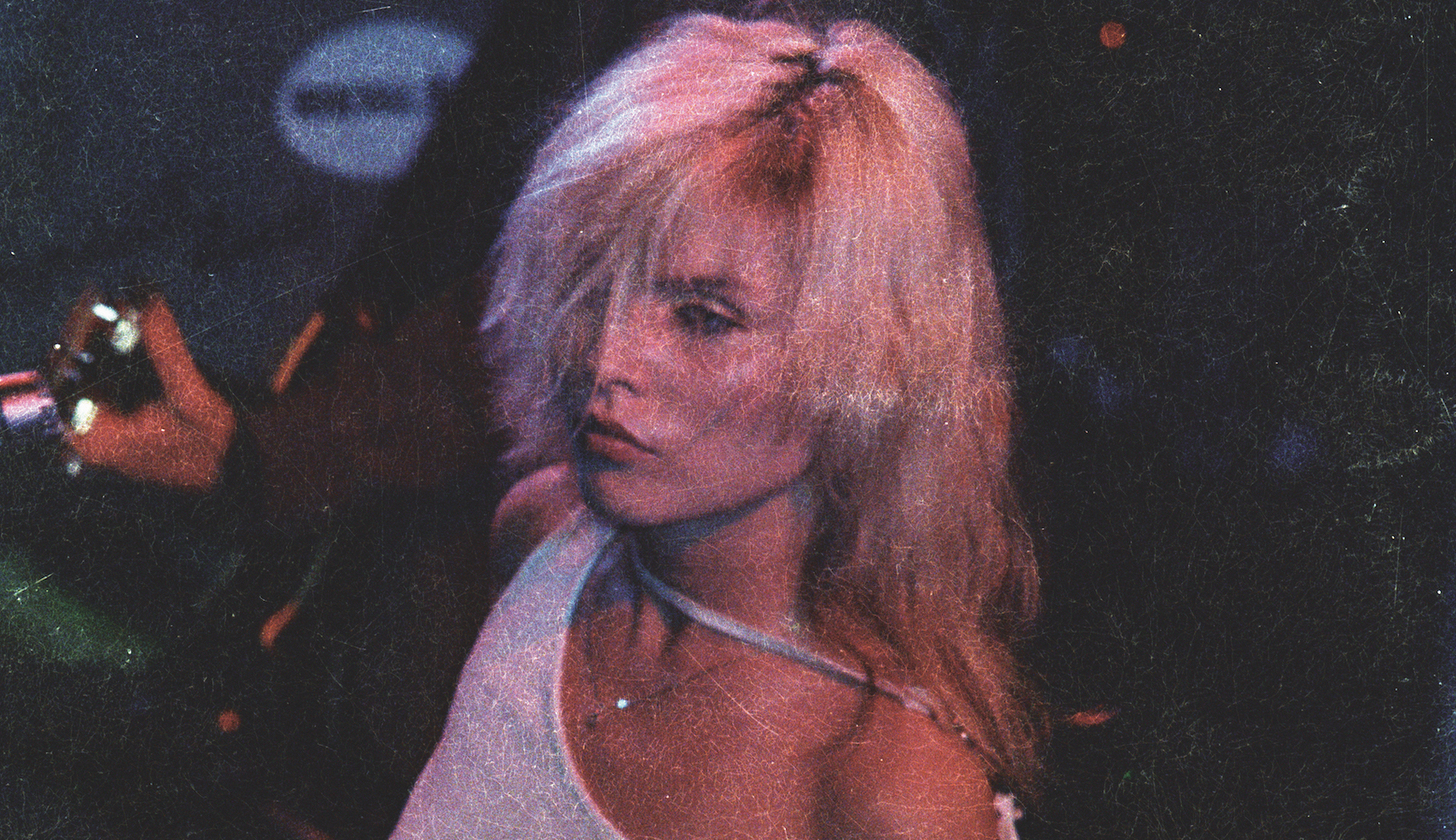 A BRIEF HISTORY OF NEW WAVE

New Wave: an overused and under-defined umbrella term most of us know, but less of us can aptly apply. With the entertainment industry embracing left-leaning narratives in form of ballroom hit-drama POSE or Netflix’s wrestling warrior women in Glow, it seems the 1980s are truly still alive and kicking in 2019, but there’s a reason this bygone era of neon coloured leg-warmers and shoulder pads in shocking abundance is back. Boutique racks are filled with pieces reminiscent of “back in the day”, and never has a nostalgic infatuation with synthesiser-made music been as overbearing as in recent years—but what actually is new wave? In this brief history, we plunge head first into the ambiguous genre, in the hope that understanding its historical and cultural significance will further induce the pleasures of flailing along to Depeche Mode, Cyndi Lauper or the Pet Shop Boys in spray-painted denim vests.

First things first, forget everything you thought you knew about new wave. As a matter of fact, once-bible of music Rolling Stone Magazine declared the term to be “virtually meaningless”. Initially introduced as an offspring of ’70s punk, new wave is, in its simplest and most specific sense, an “artificial flavour” infused cocktail of rock music and untraditional—meaning computer-created—instrumentations. Often associated with distorted vocals and somewhat darker themes at its lyrical core, it’s not uncommon for new wave music to be tied to New Order, a band best known for ‘Blue Monday’.

And New Order bring us a lot closer to what we colloquially connect with the genre in question. A band that started on the grounds of what was left of the equally infamous and somewhat tragic group Joy Division, the now-trio—sans deceased frontman Ian Curtis—proved masters at mixing their post-punk origins with more modern influences of dance music, resulting in an otherworldly composition of what one may have once thought an extraterrestrial experience to sound like.

Turning back the clock a couple of years, we find ourselves in the early ’70s, introducing us to the likes of The Velvet Underground. It is now that the term ‘new wave’ is first coined as a cousin to less experimental, more conventional yet still unusual music. Moving forward, new wave is used somewhat synonymously with the punk genre, though not necessarily interchangeable with what we’d now retrospectively consider ‘punk music’. Punk and new wave were used less as sound-describing adjectives, and more as indications for underground, less commercially appealing songs. The phrase ‘new wave’ would later replace punk, for no other reason than that the latter was felt to be too close to negative connotations of the general public.

It wasn’t until later, when left-of-centre acts like Blondie or Talking Heads began to emerge from New York’s myth-enshrouded CBGB night club, that music press would acknowledge a sonic distinction between the two genres. Whereas punk tended to refer to British anti-establishment ensembles such as the Sex Pistols, new wave pinpointed a sound that was less noisy, less aggressive, and more polished in terms of production and, thus, a sound more suitable for airplay.

On a less pop-embracing end of the new wave spectrum, melancholia-heavy music by the likes of  The Cure, especially lead singer Robert Smith, or Siouxsie and The Banshees’ goth rock come to mind. But still, the rules of what is to be labelled new wave linger in mid air, with US and UK press juggling with the ambiguous expression, which is why aforementioned examples for the less mainstream-conforming protagonists of new wave are often considered partakers of more of a post-punk movement instead, meaning they opt for ideologically similar presentations of craft and self, but stray from the more chaotic, scattered and badly-tempered nature of actual punk music.

So far, the only thing that seems remotely clear is that in past, present and probably future, there is no proper explanation for what new wave is or what it incorporates, just as little as there is anything or anyone defying potential boundaries as to who can adopt the title. However, the closest thing we have to a common denominator has to be the beloved synthesiser. Traceable in every one of the videos above, the tool and the unique melodies it could create distinguished new wave music from other genres of the time, going so far as to become an integral part of the decade’s zeitgeist. Naturally, we have this to thank for what we now enjoy as synth pop—another term that would be used in substitution to new wave. Bringing forth all time favourites such as ‘Tainted Love’ by Soft Cell, ‘Sweet Dreams’ by Eurythmics or a-ha‘s ‘Take On Me’, synth pop is still an inevitable mark to come by in contemporary music, having made a home for itself in grand pop stadium fillers and independent Soundcloud DIY-ers’ mixes alike.

As for today, many outlets consider a return to bedroom-studio-esque indie rock in the early and mid 2000s to be somewhat comparable to new wave and/or post-punk, or even worthy of the title(s). Amongst these, we have Karen O of the Yeah Yeah Yeahs as perhaps the most eligible face of modern new wave in terms of a sound that developed from moody post-teen garage-punk to glossier, synth-y-er art-rock.

At this point, what probably protrudes as the most valid question, though, is whether or not new wave does or even can exist today. As established prior, there aren’t any rules as to what is new wave or not, but the name does imply a certain revolutionary factor to its character—something increasingly difficult to grab ahold of in a market so overflowed by artists, genre hybrids and barely comprehensible, but clearly existent style appropriation. Not to say that it is necessarily a bad thing, but combined with a grown interest in wanting to abolish thinking-in-boxes—artistically and in society at large—and a less or at least different political tone of voice in most of today’s pop music, it’s hard if not impossible to assign a new wave stamp to anything, simply because of not being able to even determine what really is new, provocative or against-the-grain, when so much has already been done.