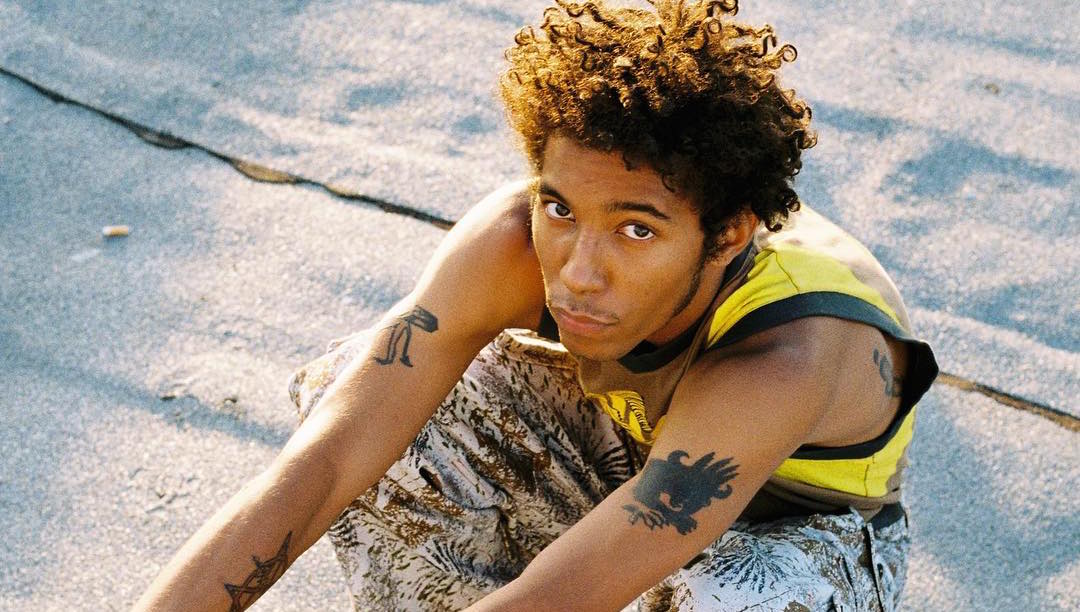 Spencer Phipps’ codebook when it comes to design is one of wearability; “clothing is about people at the end of the day” he asserts. And the success of his SS19 line ‘Nature Loves Courage’ is a sure sign that the industry feels the same way, ready to bridge the gap further between haute couture and familiar, functional wear. And if it wasn’t clear from the collection’s title, just one look at PHIPPS’ sustainable, safari-inspired menswear will tell you that Phipps loves both nature and courageously casual designs.

The San Francisco-born designer conceives his clothes with nature in mind, echoing his own zeal for “rock climbing, training for climbing, or snowboarding (when it’s too cold to climb).” His love for outdoor sports and “the community that surrounds it” has worked as a kind of market research—Phipps knows from experience what it takes to make practical, hard-wearing garments. But it’s not all straight-laced, stiff upper lip functionality for Phipps, he’s bold enough to embrace humour too—a trait often lacking among fashion’s elite. One mellow ensemble will evoke the west coast surfer archetype, the next a middle-aged Dad with a penchant for amateur fishing and high waisted shorts. If one thing’s for sure, it’s that Phipps isn’t afraid of theatricality.

Sustainable fashion is a topic on everyone’s lips, but Phipps takes basic codes of environmentalism a step further than your run-of-the-mill brand, taking sustainability as an obligation, not a buzzword. “I think all industries have a certain responsibility in regards to ensuring their practices are as environmentally friendly as possible” Phipps explains. “The fashion industry is perhaps an example of one that is easier or more obvious to apply this methodology.” From recycled nylon to alternative energy, every part of the PHIPPS manufacturing process has mother nature in mind. In a world where the symbiotic balance between nature and man is seriously out of whack, Phipps is giving back by lending his voice to the planet. The new PHIPPS line even features illustrations of endangered species—who knew a tank top could be so educational, or political?

A commitment to the natural world saturates the brand’s aesthetic too—Phipps’ Instagram feed is brimming with zoological spectacles and odes to iconic anthropologists. In his SS19 collection, these influences translate into heavily pocketed cargo pants, fisherman hats, and hiking vests – plus lashings of army green, chartreuse and re-imagined camo. Some coats and shirts are animal print-inspired; emblazoned with exotic spots and stripes. Having earned his own sartorial stripes at Marc Jacobs, Phipps’ precision tailoring refines even the more playful of these concepts.

So what’s next for PHIPPS? The designer reveals “we are currently working on some of our most experimental pieces in our upcoming season – so stay tuned!” A little cryptic perhaps, but if Phipps’ fervour for adventure tells us anything, we can expect a fresh voyage into uncharted fashion territory.