In January this year, Berlin’s parliament passed a vote that would make 8th March—International Women’s Day—a public holiday for workers in the German Capital. It was a move met with mixed reviews—some praised Berlin as a beacon of progressive gender politics, while others (*eyeroll*) took to Twitter to ask “when’s International Men’s Day?”

In 2019, we shouldn’t need International Women’s Day. It’s been 115 years since Emmeline Pankhurst and thousands of others fought for our suffrage and incited seismic change for women the world over, yet still—from Denmark’s burqa ban to Saudi Arabia’s public segregation—women’s bodies and actions continue to be policed, shamed and constrained worldwide. There are still countries in which it’s near-on impossible (albeit technically legal) for women to vote, where menstruation is still the topic of unthinkable taboo, and where marital adultery is punishable by death. And even in Europe, micro-biases, unconscious prejudices and systemic discrimination continues to infiltrate women’s everyday existence.

International Women’s Day is not the answer, but it’s a way to bring women’s issues to the fore, and shine a light on the change we still so desperately need to impact. It’s a time to reflect on the monumental achievements of women throughout history, to check our privilege and make space for women of colour, the trans community and the most marginalised members of our society. Womanhood is bigger than the vagina, and feminism is bigger than women.

In light of International Women’s Day, and the new public holiday, we caught up with a cross-section of the city’s professional females to talk about the future of feminism, and what it means to be a working woman in Berlin. 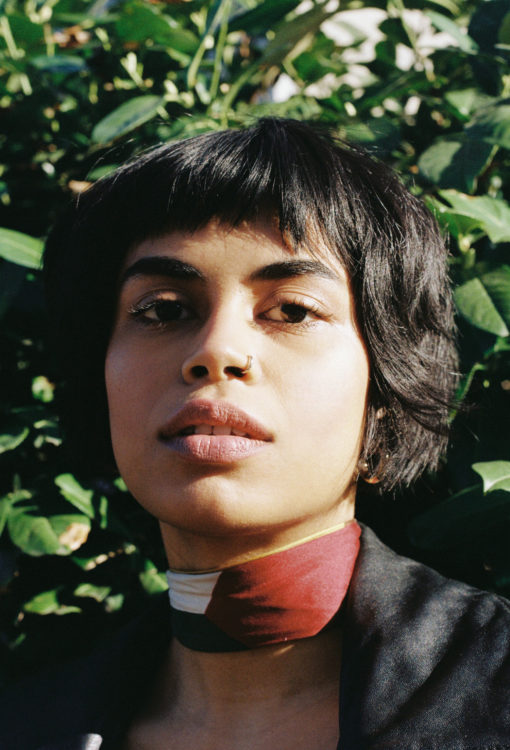 “Obviously, we should value womxn all the time, but that isn’t reality. I don’t necessarily think it’s a radical gesture, but I don’t think there’s any harm in dedicating a day as an ode to us and all that we endure and give to survive in a world that has wanted us to be small for the longest time.” 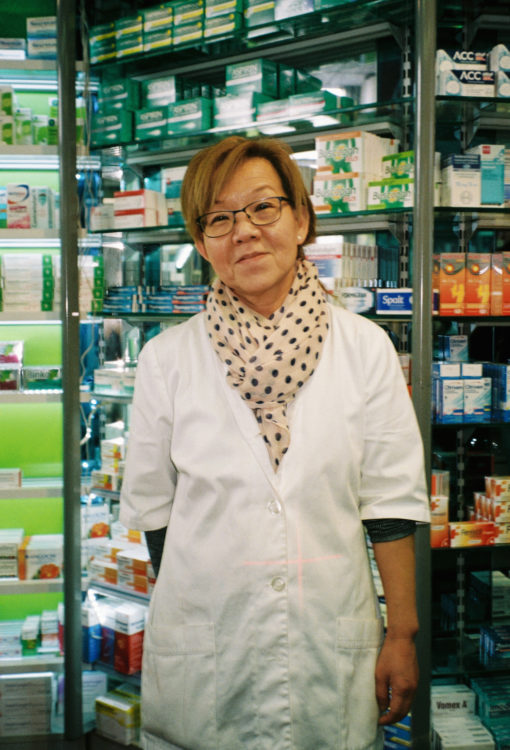 “Each small step we’re taking towards improvement is important. You’ve got to take a step in order to move forward, even if it’s small. We women have to fight a bit, always. We have to keep moving forward, keep fighting. I wouldn’t say it’s OK how women are treated here, but it’s relatively better than elsewhere. There is still room for improvement and I have hope for that. My hope for the future would be that women are not oppressed, and that we’re seen as having equally as much power and strife as men do.” 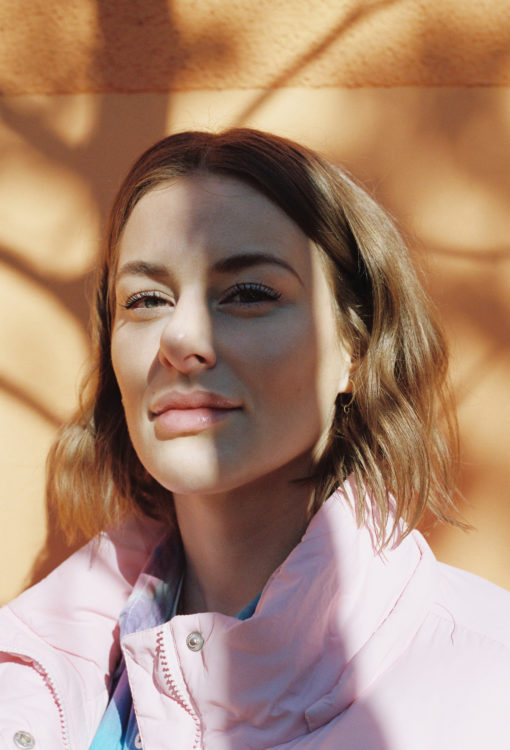 “I have to say I’ve never felt more empowered as a woman than I do in Berlin, but I’m not sure that them making International Women’s Day a public holiday is actually as progressive as everyone’s making it out to be. It’s cool that everyone’s uniting and that brands are doing something—but I worry that it just becomes another marketing ploy.” 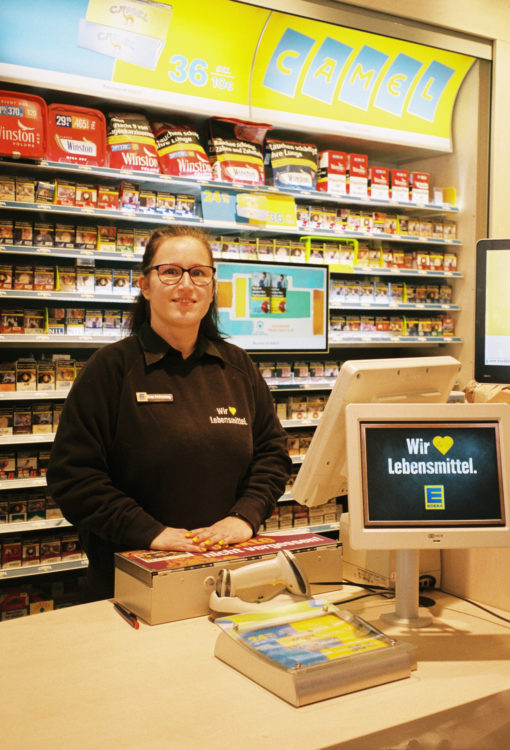 “In Germany, women have reached a certain status thanks to all the female activists who fought for our rights to vote and work—just look at the Trümmerfrauen who basically rebuilt Berlin after WW2. But nowadays International Women’s Day doesn’t have the status it should. In Berlin, there are so many communities and cultures around, and you still hear from many of them that women are being widely discriminated, for instance female circumcision still being practiced. And it’s important to look beyond our national borders and see all the pain still caused out there.” 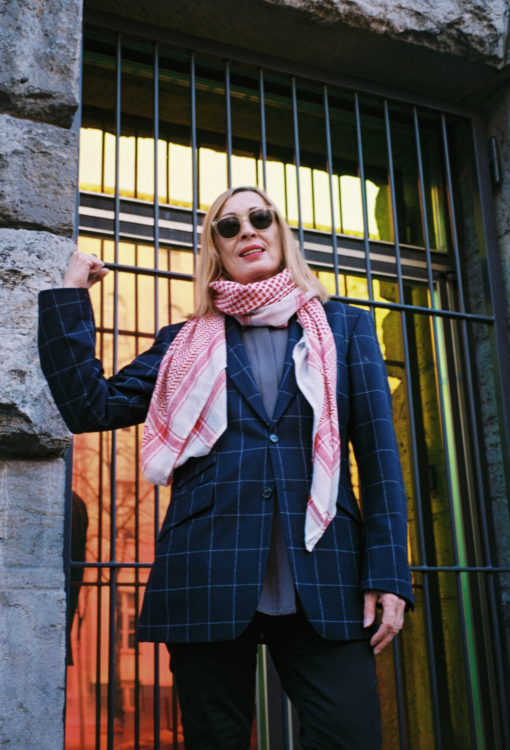 “Women’s lib and emancipation is really not so old. And a lot of other countries are not anywhere compared to where we are, where a woman can work and decide to have children or not and all these little freedoms we have. Globally, we’re still not there. I think it’s quite good to be a woman in Berlin, there are lots of powerful women in the music scene, and that’s great. But even here we don’t have equal pay. I think it’s important to have that day to remind of the past, what happened, how it happened, why we are where we are.” 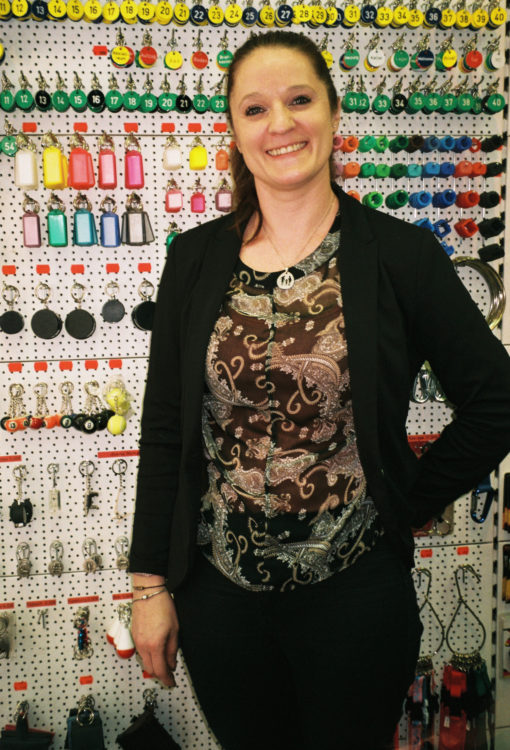 “I still experience situations where I feel like I have to work twice as hard as my male colleagues to be respected. People come in and ask ‘isn’t there a man working here who could help me?’ So no, I don’t think Berlin is especially female friendly. I’ve been working here for 18 years, my male colleague only 5, yet still they’d prefer to be served by him. Why do we have to keep proving we have a right to be here?” 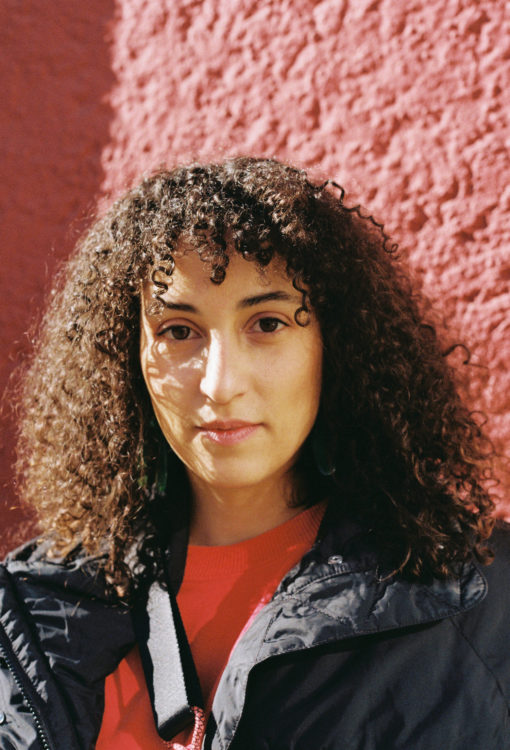 “I think it’s crazy that in 2019 we need an official day to celebrate women and just gender equality in general. I hope it turns into a year long celebration of women and their power, hopefully in non-stereotyped ways. Apparently some people needed a reminder. Why not, you know? It’s better than nothing. It’s not like I need a day to celebrate women, I do that every day with my friends.” 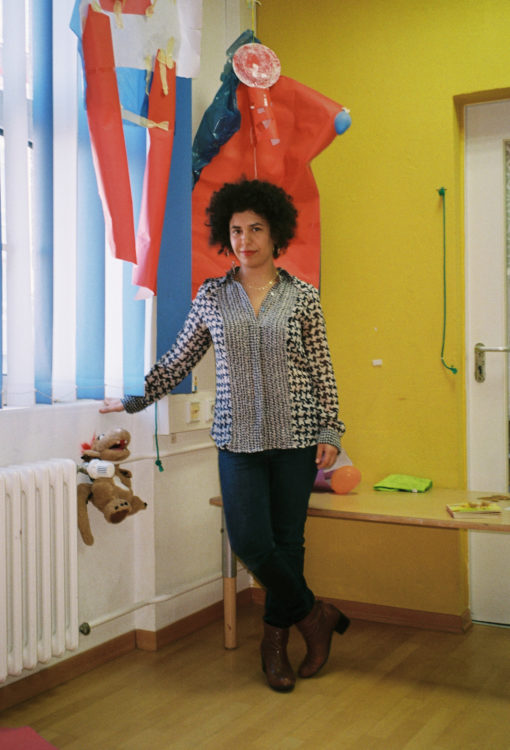 “As an educator, I try to make sure there are no differences between girls and boys and nothing is more ‘girly’. And in the frameworks I work in here in Berlin, I’m lucky that this seems to be the common approach. I come from Israel, where everything’s more conservative, but here, I feel like there’s openness.”