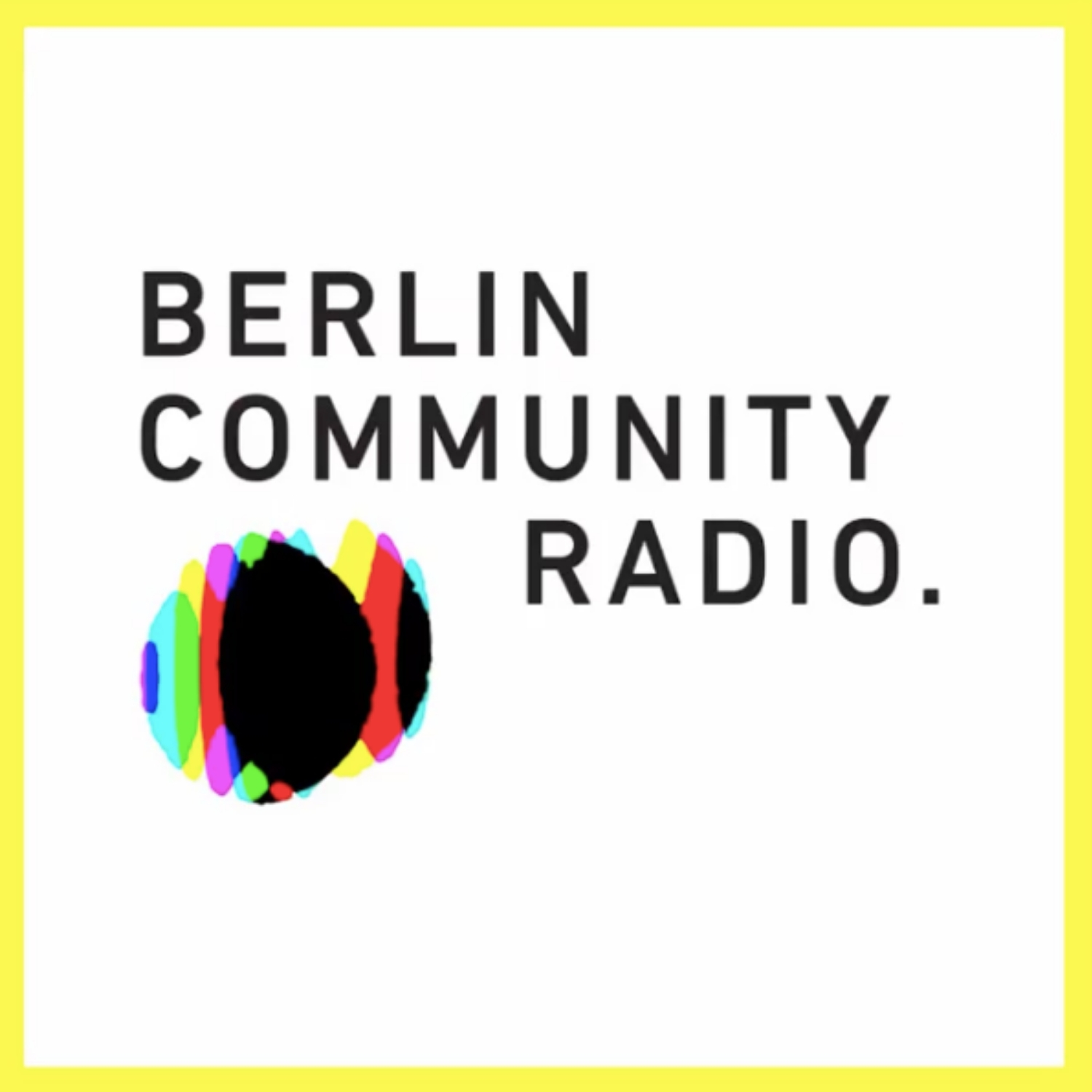 As we say a sorrowful “auf Wiedersehen” to Berlin’s most beloved radio station, we listen back to some of the memorable sets that shaped the city’s soundscape.

More than half a decade ago, Sarah Miles and Anastazja Filipovna founded what would later become the German capital‘s worst-kept secret, a source to turn to for new, avant-garde music shaping the city’s already notoriously eclectic and world-renowned sonic landscape. Berlin Community Radio was a culturally significant curation of aspiring and established artists, young and old, a platform for creatives of all niches, a collaborative project with many hearts and many souls. Unfortunately, 2018 would become a slope, a steep slide into reality, and after a heavy loss of funding, the duo and their team chose to call it quits. “Our team and ourselves put in years worth of unpaid work and had to rely on free labor from our volunteers, contributors, programmers/ developers, graphic designers, video makers, hoping things will get better with time, but we simply do not believe this is how things should be done”, a statement reads. “There is only so far you can go on enthusiasm and believing in what you do.”

BCR will close down and stop broadcasting February 5th 2019. It is with heavy heart that we came to this decision, but we reached a dead end and spirits have fallen low after losing all funding in 2018. We realize for many this comes as a shock and surprise but unfortunately as it is, BCR is not a sustainable model. Please believe us that we have tried every angle and left no stone unturned but we exhausted all options. Maybe, this just was a beautiful dream – for BCR to be what it has been and survive this long! Our team and ourselves put years worth of unpaid work and had to rely on free labor from our volunteers, contributors, programmers/ developers, graphic designers, video makers, hoping things will get better with time, but we simply do not believe this is how things should be done. There is only so far you can go on enthusiasm and believing in what you do. How far? Almost six years for us! We expect some people to suggest we set up a Kickstarter or Patreon, but please understand that these would still require a huge amount of work from our side and the station has been in need of substantial injection of money for a while now, not just operating costs that could potentially be gathered by the community around it. It’s time to say goodbye. Thank you so much for all the time, energy, love and support throughout. BCR is all of you. Some things are not meant to be forever. Let’s celebrate what we accomplished over the past years and hope BCR will survive in the memories of everyone who helped, created, hosted and listened! Lots of Love Anastazja (@lindatalee)& Sarah (@sarahmilesoo)

Whether or not past sets, or the site at large, will be available post-mortem is yet to be seen, but broadcasting officially comes to a close on February 5th, 2019. They say all good things must come to an end, and here, sadly, this rather discouraging saying prevails. But instead of wailing in grief, we decided to do Berlin Community Radio’s undying legacy justice in a more positive way, by compiling a small list of our favourite mixes. R.I.P. BCR – Listen and enjoy!

ANCIENT METHODS The enigmatic duo behind Ancient Methods has become a staple for Berlin Community Radio, as they’ve shared with us more than a dozen sets of their new wave, 80s and witch house tinged sound over the course of  two years.

HERRENSAUNA Co-founded by INDIE-friend Nicolas Endlicher aka Herrenscheide, Herrensauna is a recurring, hardcore queer, radically techno-tinted coming-together of Berlin’s hedonist worshippers of night life. Their set for BCR a few years ago offers a grandiose glimpse into their world.

NO SEX CLUB BCR’S rubrik “No Sex Club” is a standout, having spawned contributions by close to twenty talented musicians. Its premiere episode is an ambient-heavy, multi-instrumental compilation of mixed emotions, a soothing listen from start to finish.