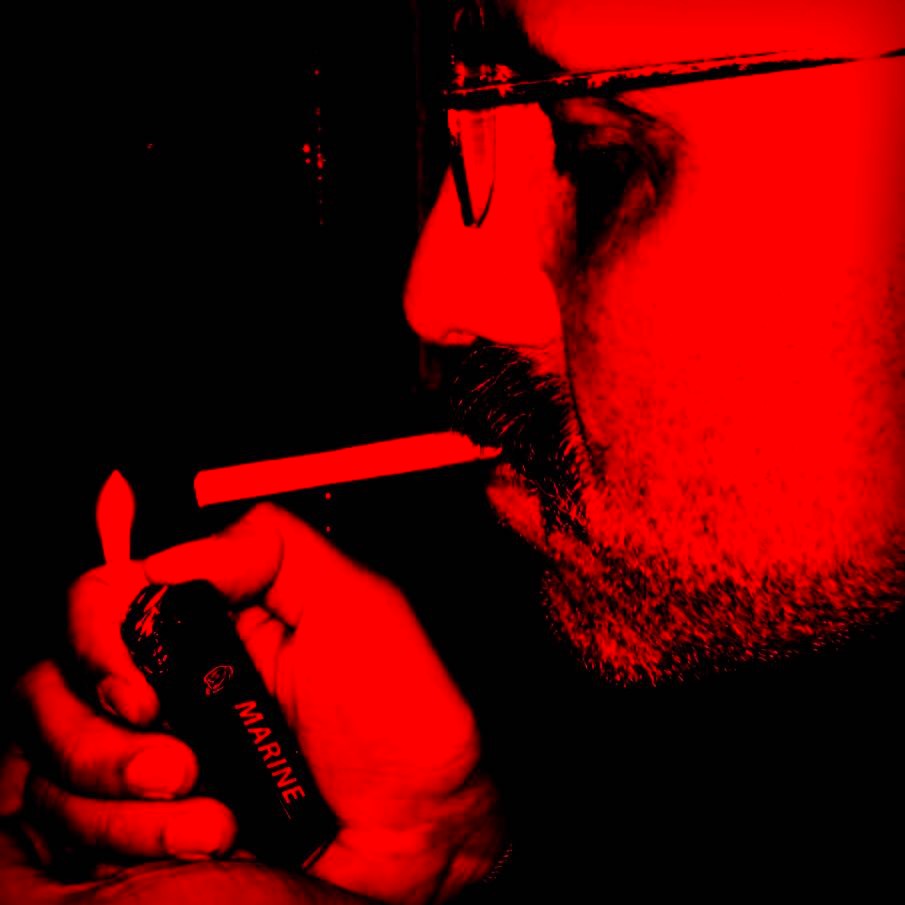 Thriller? Film noir? Horror? Cult cinema? None of these descriptions even come close to aptly encapsulating the cinematic style of Franco-Argentine filmmaker and provocateur Gaspar Noé. We’d recommend watching his films only if you feel mentally prepared to enter a whole different world and discover a new definition of intensity. Scenes of outrageous debauchery including visceral sex, extreme drug use, incessant partying, trembling mania and stomach-turning violence are in more than just abundance throughout his films. Like a kaleidoscopic drug trip or a never-ending rollercoaster of seizure inducing panic, his films break audiences down to their core.

Currently based in Paris, Noé is infamous for six main films spanning from 1991 to 2018. From Carne in ’91 and I Stand Alone in ’98, to Love in 2015 and most recently Climax last year, Noé’s work embodies every vice under the sun, meddling with the macabre and oozing with sex appeal. From plots surrounding a murderous and incestuous butcher, to an agonising story of vengeance, to a drug-hole hotel bender in Tokyo, and finally flesh crawling erotica in Paris, Noé covers it all. He’s openly admitted to his viewers that he actually doesn’t care about how his films affect them personally. Essentially his movies are made for him, and what’s more, he’s so immersed in his work that he ensures that he’s always the director, editor, screenwriter and producer. Spotted in typical Parisian bar hangouts and clubs, Noé is a simple guy. He talks about what he likes, produces what he wants and dances like nobody’s watching. A man of the people? Maybe not. But nonetheless a groundbreaking screenwriter and avant-garde archetype of communicating the brutality of real life.

Although heavily influenced by a Lynchian aesthetic, there’s no definitive genre under which Noé’s films can be placed. He’s known to experiment with ‘body cinema’/’cinema du corps‘ and is sometimes categorised under the New French Extremity movement. Last year Noé scooped up the Art Cinema Award at Cannes for his controversial film Climax—a mesmerising 96-minute-long journey that follows a drug-fuelled dance troupe. Even though it was one of the eleven huge film awards he’s accumulated over the span of his career, Noé didn’t seem to be too bothered by the recognition—he’s known to despise the Oscars and not give a damn about any systemic academy based judgment of talent. What’s even more shocking is that he only took 15 days to create Climax, and gave the cast a sole one page outline of the premise. In true Noé style, he discovered his ‘non-professional’ cast via Parisian voguing balls and Youtube dance videos. They were given full creative control over the way they performed and how they portrayed their characters. Impulsive or extremely trustworthy and confident in his vision? Noé wants the real deal, and judging by his films, that’s what we get—raw, unfiltered, demonic odysseys of human experience.

If his red-tinted Instagram is anything to go by—with allusions of the darknet, ecstasy, guts and glory—you’re sure to be simultaneously repulsed, intrigued and downright aghast. Noé’s been known to dabble in psychedelic techniques and dark concepts of pleasure representing graphic and sometimes incestuous forms of sex and love. Like a trip down a hallucinogenic and psychotic rabbit hole, his trippy films chart and delve into the evolution of human behaviour. Referring to us all as animals, particularly hungry dogs, Noé—who claims to have only ever taken drugs once—whittles us down to creature like entities full of rage, sexual prowess and fear. But it’s not all a sadistic clusterf***, in a subtle manner he comments on the demise of our current society and how we’re slowly retreating back towards coercive cultures and religions that govern human nudity and sexual expression. Nowadays, we live in a paradox—representations of sexuality and gender are so piloted by pre-existing systems of definition yet also are so widely accepted in certain cultures and parts of the world. Noé sees this as problematic and therefore becomes a true pioneer in offering his viewers complete and utter liberation.

When Noé found out that only six or seven people walked out of Climax at Cannes, he felt as though he hadn’t achieved his goal—usually he wants at least 25% of viewers to run out of his hedonistic hellholes. Bordering on pornographic and physically sickening, his films are not for the faint-hearted and epitomise an aesthetic somewhat only applicable—and widely accepted—in Europe. The US and Western democracy would hate his socially cruel and nightmarish portrayals of ‘death as an extraordinary experience’. He’s expressed hatred for movies like Star Wars and walked out of a Black Panther screening after 20 minutes—I mean even The Exorcist puts Noé to sleep!

Having been vigorously criticised for his work, it is important to remember that Noé’s films are his mode of personal expression—and just as you wouldn’t ostracise or denounce an artist or performer for the way they tell their stories, the same level of understanding must be offered to directors like Noé. He really has a mind like no other. Death is fascinating, sex is rife, emotions are dismembered and humans are equivalent to rats. We fall hook, line and sinker for his mind-boggling plots and far-fetched cinematography. It’s hard not to praise his unique talent at making you feel physically, mentally and emotionally wounded. Working away in his laboratory of experimentation and dissection, Noé is a mad scientist, a master, a magician, yet overall a man with what I would call, good cause. Even though we aren’t aware of it, we really do need outlandish and hard-hitting films like his.