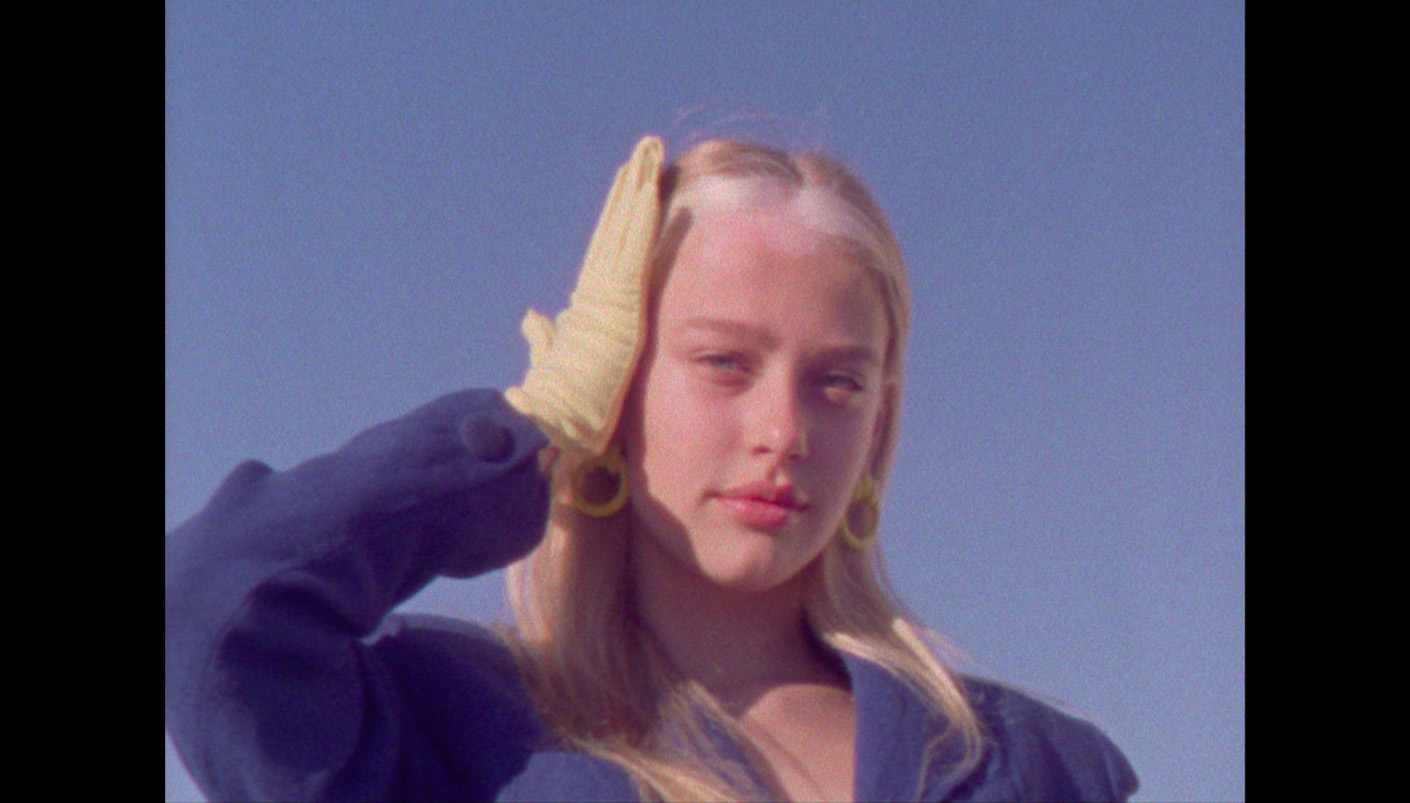 With the likes of Tarantino, Spielberg and JJ Abrams among its fans, it’s no wonder that young digital artists are also dipping their toes into the analogue world of Super 8. The relaunch of Kodak’s iconic film has managed to attract the attention of photographers around the world, one of whom is New York based photographer Sabrina Santiago. We caught up with Santiago to discuss why she’s loving the Super 8 format and why it’s resonating with the youth of today.

What pushed you to start using Super 8?

I’ve always loved the way Super 8 looks and feels, it’s so dreamy – all the colours, light leaks and sun flares! I used to go on search sprees trying to find Super 8 footage from the ’70s and ’80s. I was initially intimidated by the idea of trying moving image but then I thought I could use it just as a counterpart to my photographs, which seemed to make it less daunting. The simplicity of the camera is what I really love and my mind seems to work the same whilst using Super 8 and 35mm still image film. When I’m shooting a subject I’ll bounce between the two, which is fun because I’m constantly thinking about how the scene will translate to image and video. Also editing is something I particularly look forward to with this format. 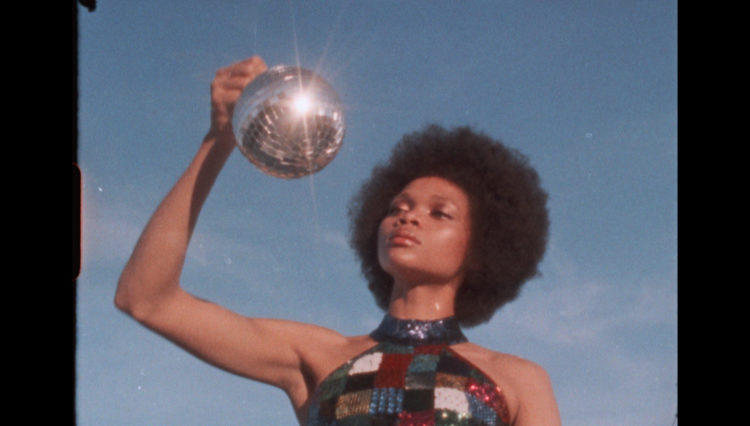 What emotions or atmospheres do you think this format brings to your work?

I love capturing the quick and small movements from my subjects as well as the camera movement itself. I can play with tools such as zooming and panning and essentially direct my viewer into noticing what I want to capture in the shot. My videos don’t have much narrative because that’s not really what I’m interested in, instead I prefer to capture more emotion and atmosphere – to really dig deeper into the core of the moment.

Absolutely! I always enjoy the dialogue between my subject and I, sometimes I’ll tell them a song I have in mind so they can get a feel for what’s playing in my head. It’s always just them and myself, so it’s almost like we’re creating a mini movie together. One of the best parts for me is always giving them the footage to look at and seeing their response. I love accumulating stuff that’s just a cluster of tangible memories – reels of Super 8 are undeniably romantic. 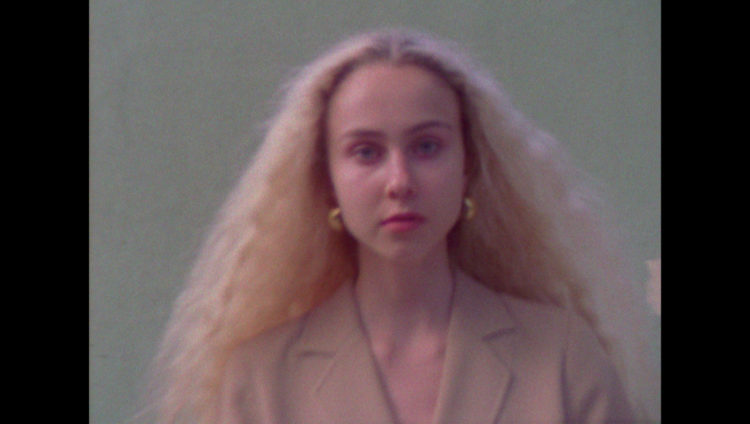 Do you think Super 8 automatically places your work in a specific niche category or time period? – or neither?

I don’t think so – I think I’m just using the formats that I feel fit my perspective the best. The way the light passes through Super 8 film and the way the grain in the film adds texture are elements that I find important to the final outcome of my work.

What are the complications of shooting analogue?

I guess only the same difficulties that come with pursuing any type of film format as opposed to digital, which is the fact that you could somehow lose all of this footage because it’s only being held on an 8mm strip of material that needs to be processed correctly in order to actually turn out properly! It’s also not immediate which actually seems to be what I love about it the most. I love the delicacy and the process of waiting for the footage to develop and come back to me – I mentally play it back during that window of time from sending out to receiving. 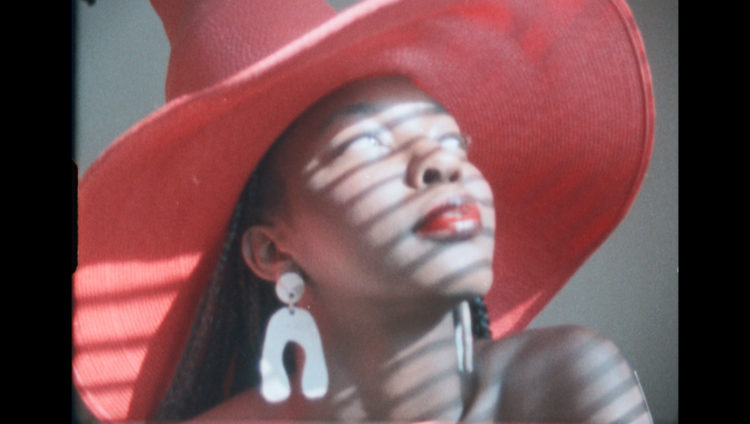 What’s on the horizon for you?

I’m working on a bunch of personal projects where I make videos with close friends so that they can look back on them when they’re older, sort of like a time-capsule video. I made one with my best friend Grace when we spent a summer in London. It was a really special time and I always wanted her to be able to have some way of remembering those moments. It also ends up becoming a mini personal music video so it’s pretty fun to take part in. I love how innately nostalgic Super 8 videos are already, so as time passes the content and the format become a perfect pair. 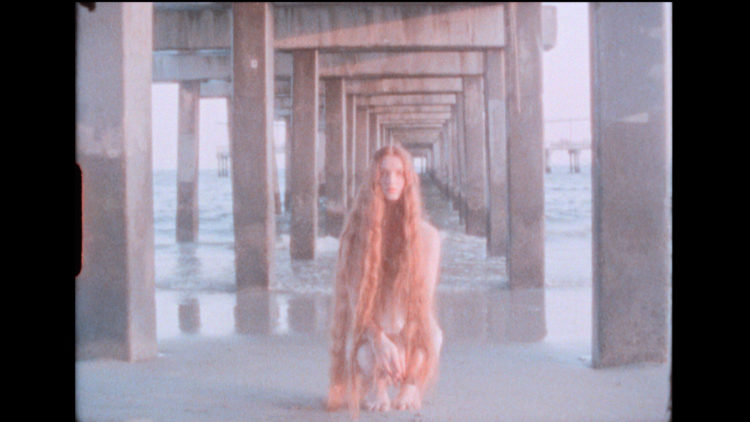 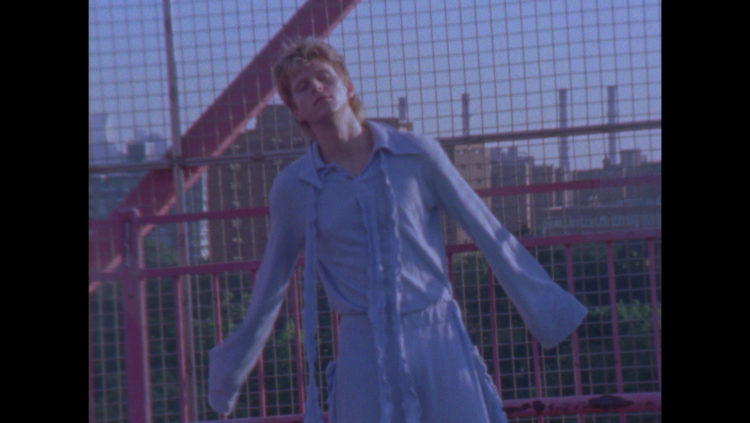 Which artists inspire you to shoot Super 8?

The film and photography duo Wiissa! Vanessa and Wilson definitely facilitated much of my obsession with Super 8, they’re absolutely brilliant!

Are there any other formats you haven’t worked with yet that you are really keen to try out?

Right now I’m really trying to perfect the three that I’m currently using: 35mm, Super 8 and Polaroid. Outside of photography though, I’m dying to play with some clay! 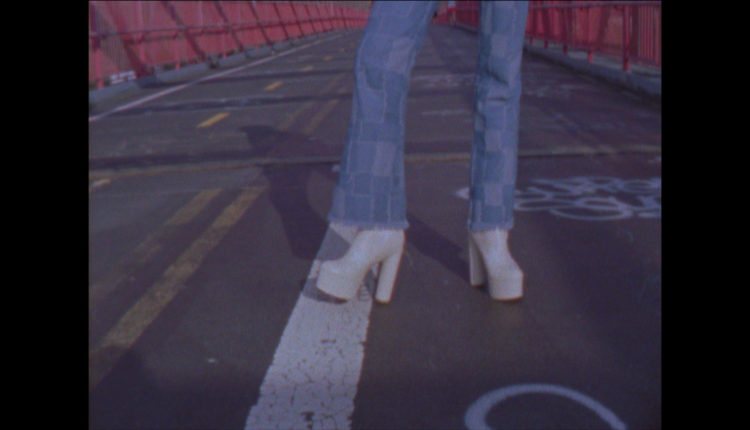 See more of Sabrina Santiago’s work on her website here!