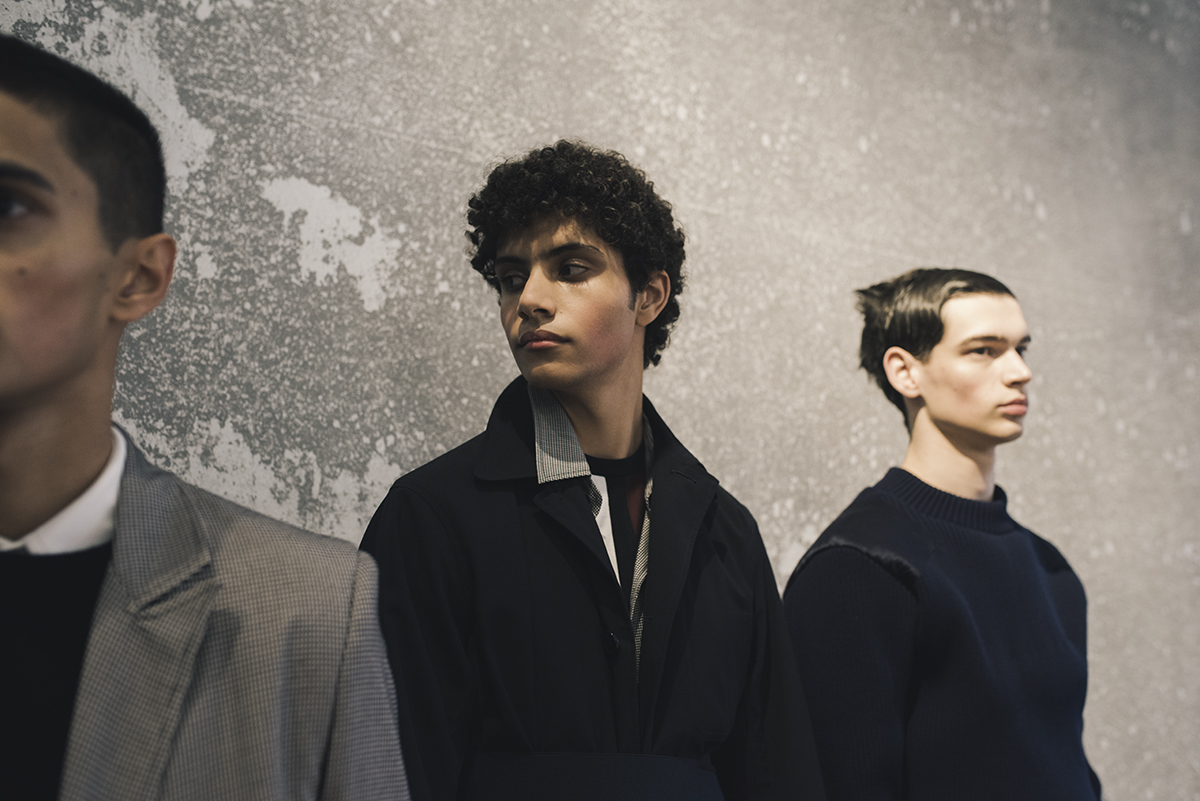 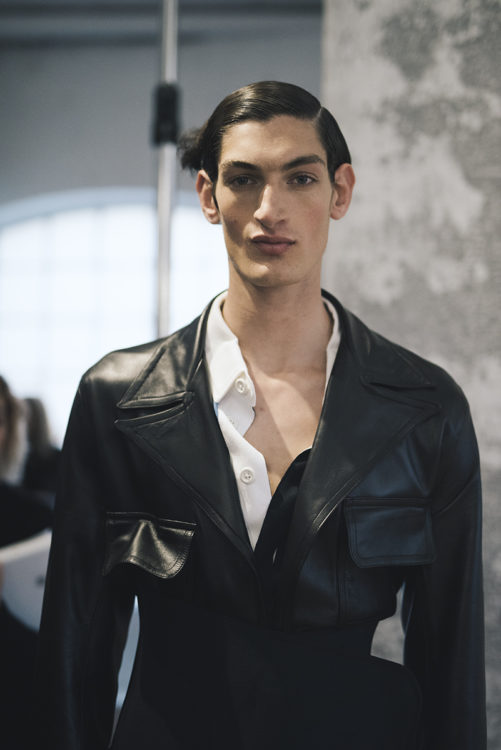 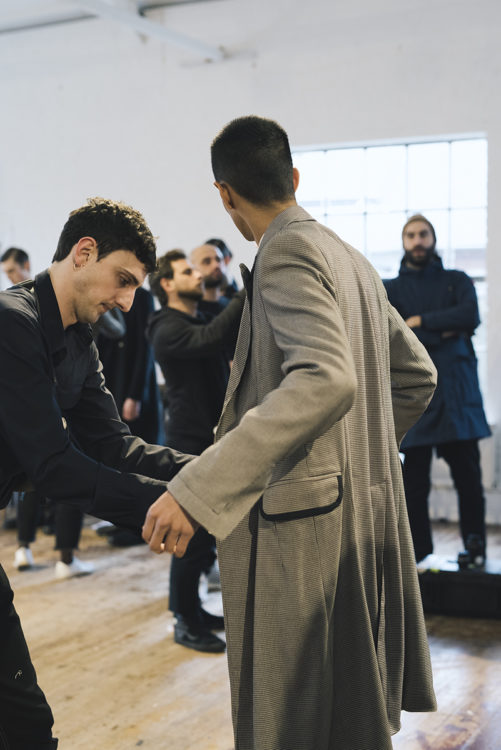 Few things define quintessential British menswear better than sharp tailoring, classic outerwear and muted colour palettes. It’s where we get our reputation for being boring, sure, but it also oozes that ineffable air of taste and refinement that’s forged our pervasive international reputation as purveyors of class. These fundamentals are a constant point of reference point in the work of Daniel W. Fletcher, a fact that was reaffirmed on Saturday, when the London-based designer showed his AW19 collection inspired by British heritage.

Fletcher’s work has always been political—his first collection for SS16 was a forceful statement on the rapid gentrification of South London—but this season sees the young designer going back to the roots, both his own and those of British fashion, by travelling north. Conceived in Yorkshire, the site of Britain’s industrial revolution and rife with cloth mills that gave northern cities their enduring identities, Fletcher’s latest offering celebrates the continuing innovation of British textile. Visibly ’60s-inspired, the collection draws parallels between two periods of British strife—then and a pre-Brexit now—a state of fragility and instability communicated through a collection as assured and assertive as it gets. 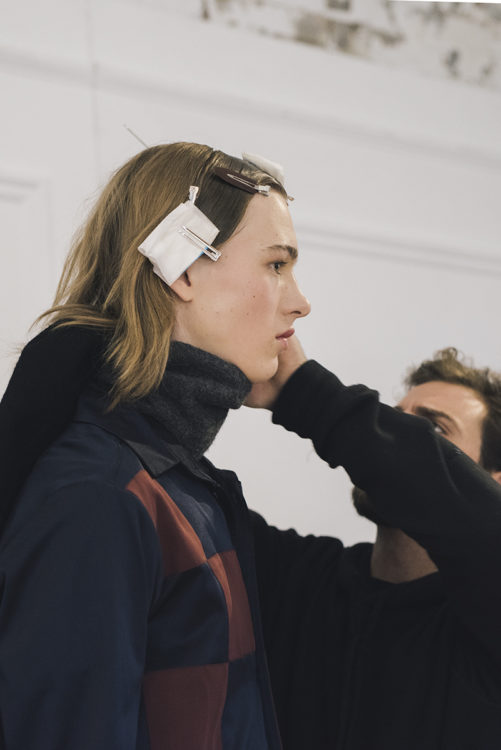 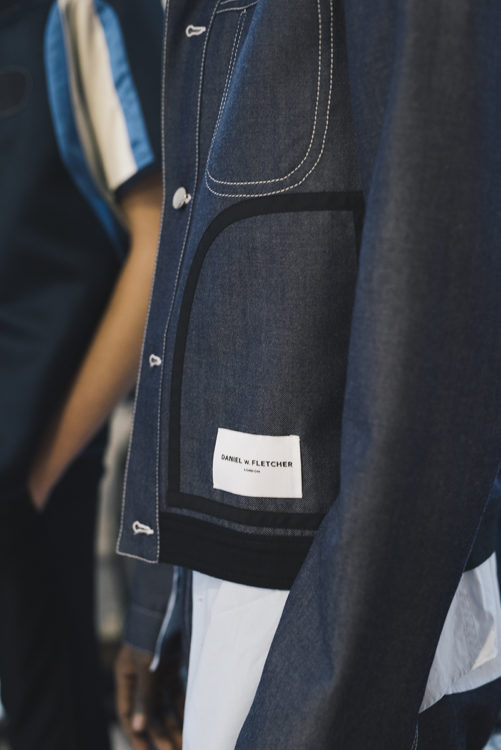 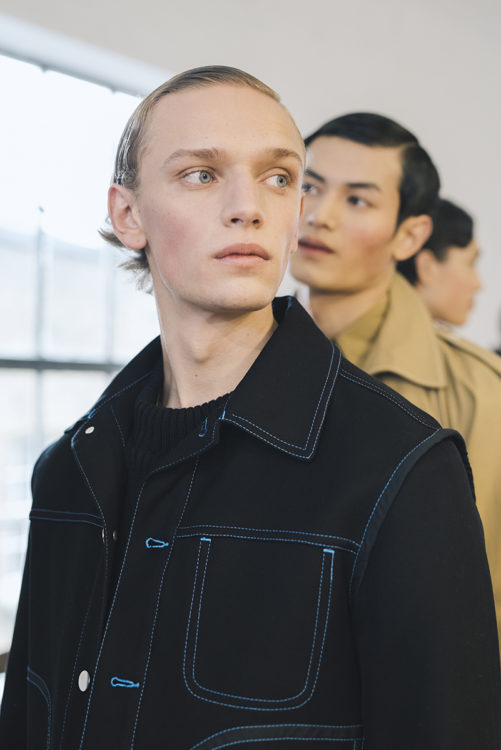 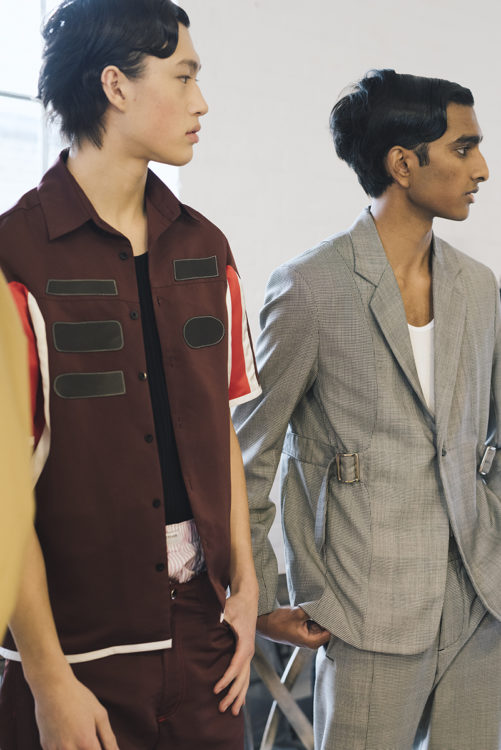 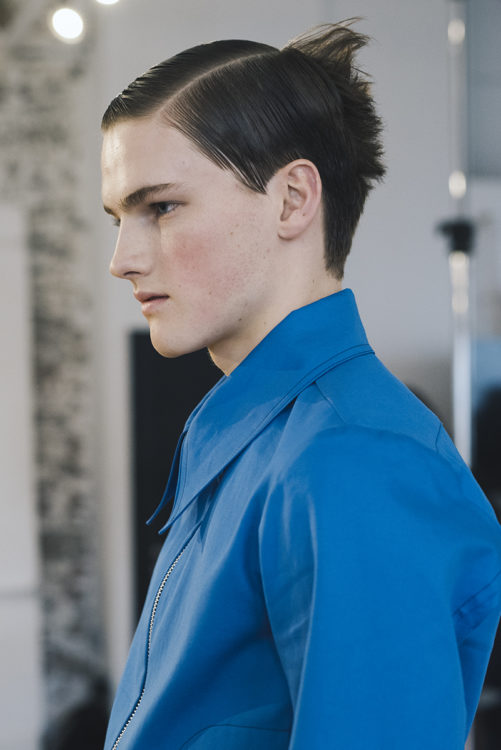 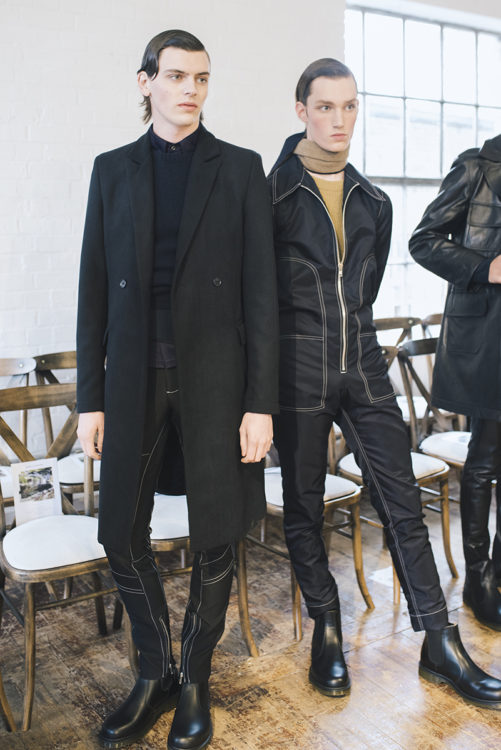 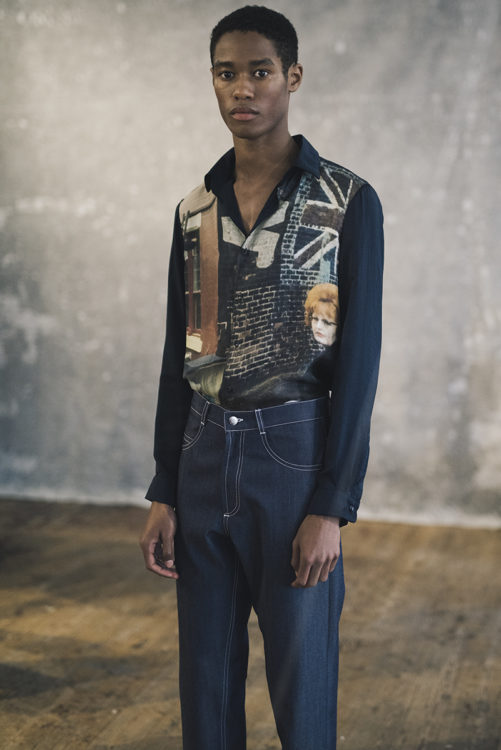 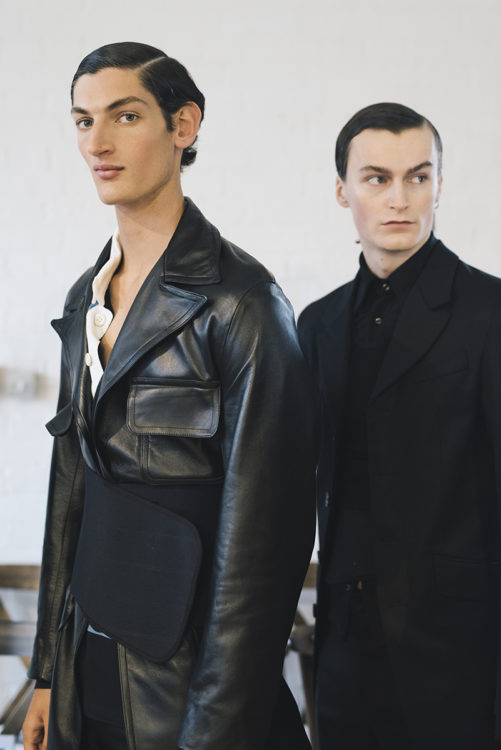 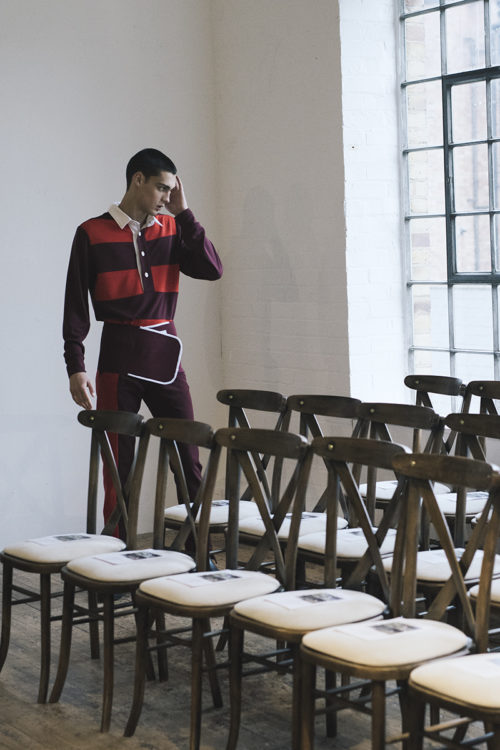 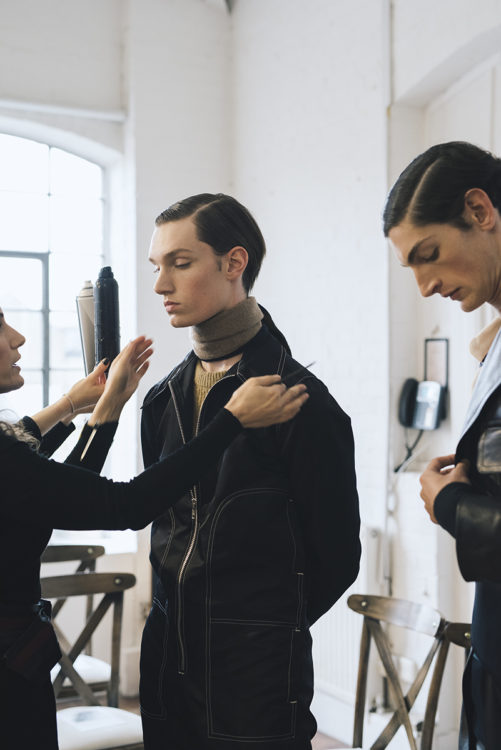