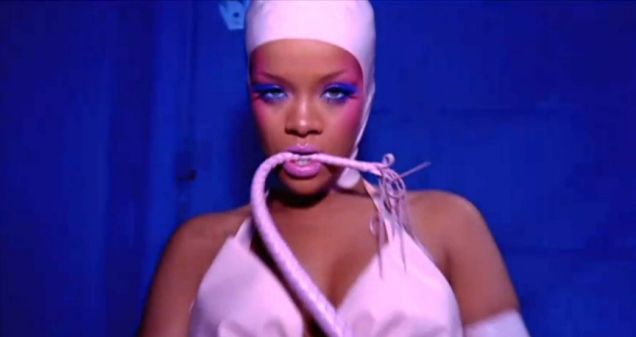 From goth and punk, to new romantics and grunge, the darker selvedges of society have long been used as fertile ground for artistic and sartorial inspiration, ultimately packaged and sold on the high street or featured on the big screen, the following season. The assimilation of subcultural elements into a mass produced aesthetic allows consumers to indulge their “dark sides” superficially, without fully committing to a lifestyle, enabling them to adopt a shed-able persona for just one day or night.

However, this quick access to fashion and entertainment also means it’s easy for consumers to ignore the origins of the styles they’re wearing or features they’re watching. One subculture that fashion consistently borrows from in order to inject not only edge but a sense of risqué sexuality to its collections is BDSM — or bondage and discipline, domination and submission, sadism and masochism, to give it its full name. From latex dresses to studded dog collars, fashion’s love affair with bondage is no secret, but the way it borrows artefacts from this subculture, divesting it of its explicitly sexual context, means the lifestyle from which it’s taken remains dangerously misrepresented and widely misunderstood. 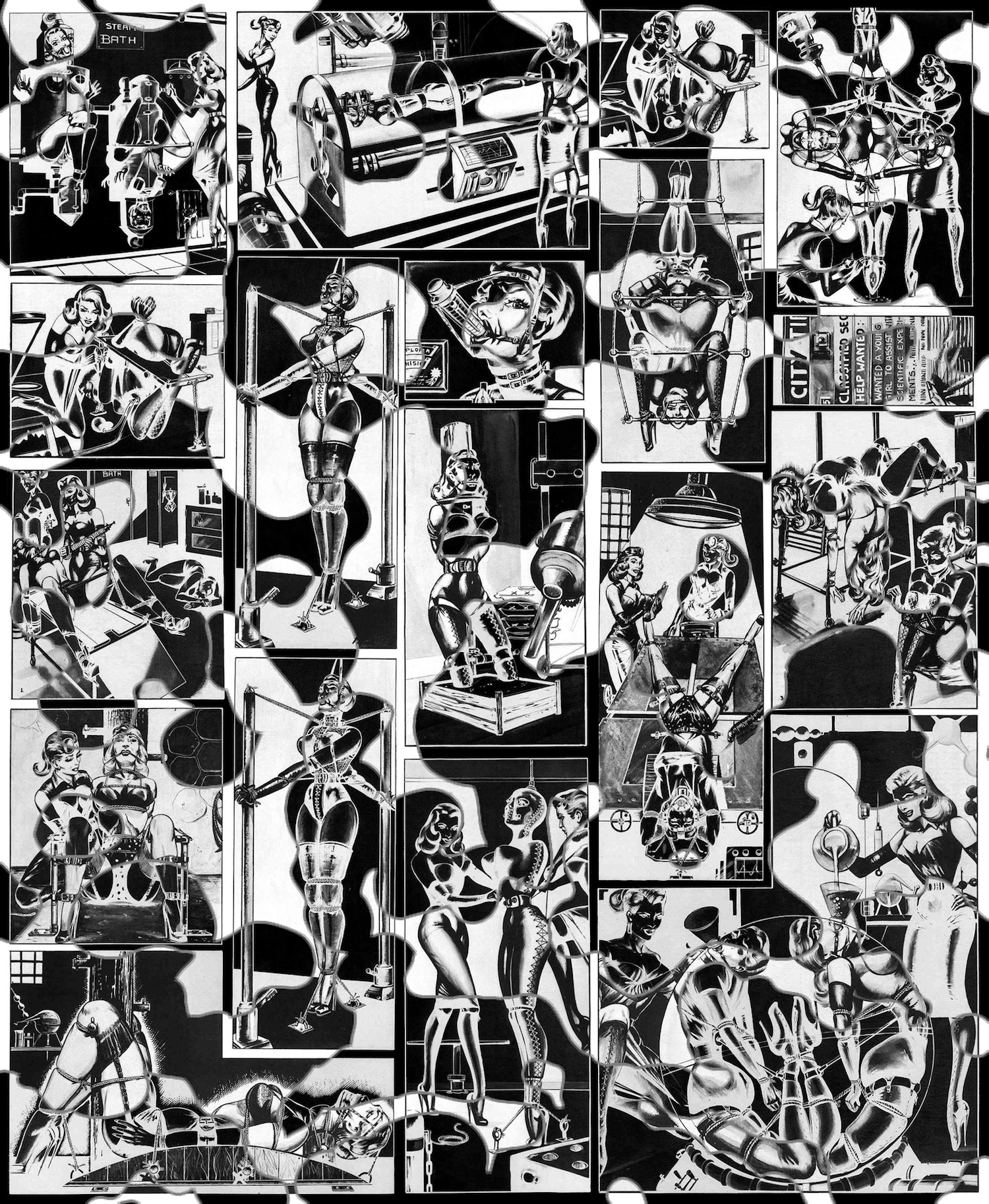 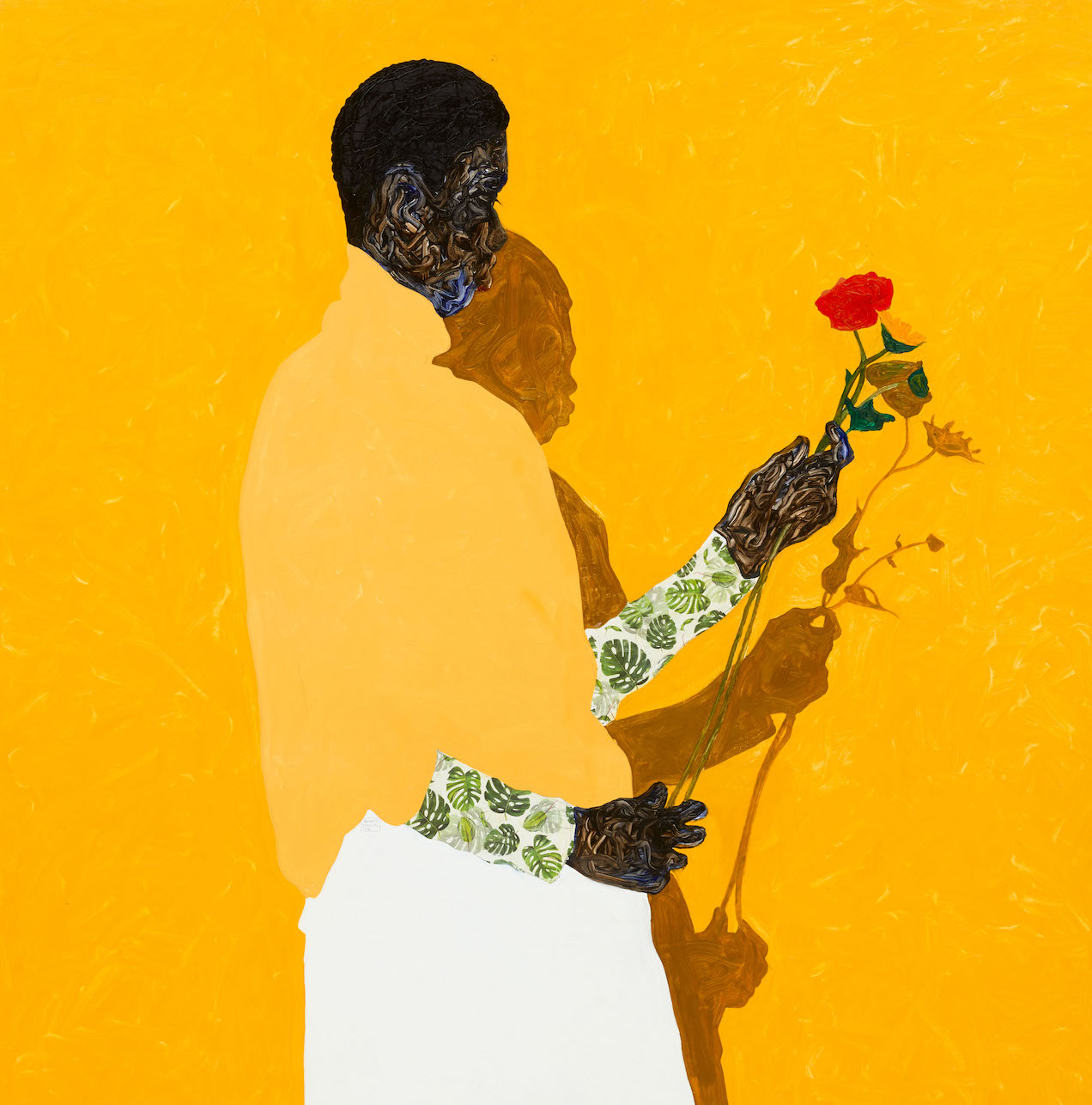