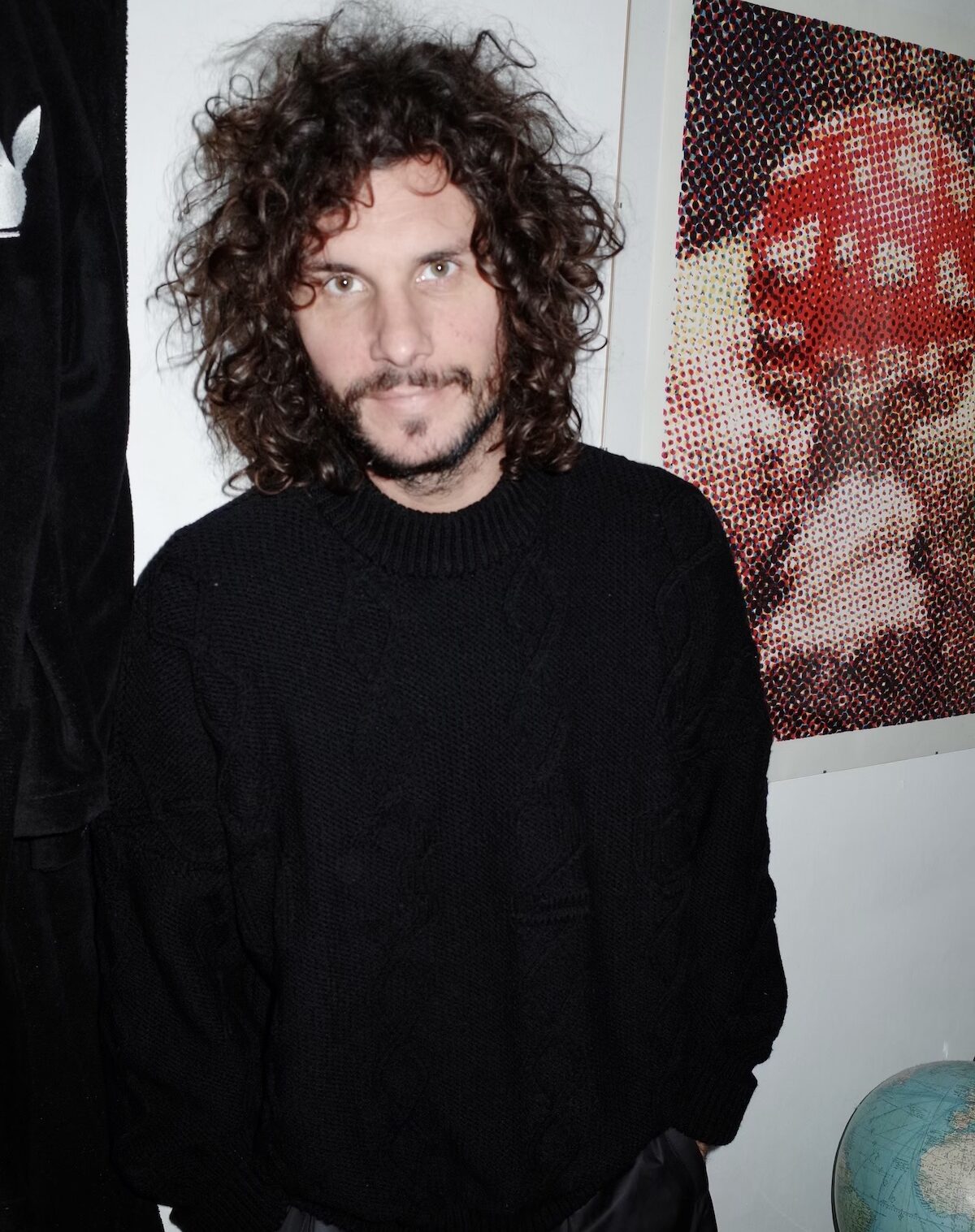 When Moby first met the Austrian DJ known to the world as Wolfram in a Miami hotel lobby, he was wearing a green kimono and pink flip-flops. The outfit formed a first impression that the iconic electronic music artist described as “impressive, endearing, and kind of horrifying.” From that moment on, Moby says he considered Wolfram “cooler than I’ve ever been or will ever be”—even when emerging from his guest bedroom in a “blue kimono, white slippers, and star-shaped sunglasses.”

More than a decade has passed since Moby’s musings on the colloquially-named “Wolfie” in Interview, but the DJ’s unabashed approach to personal style has remained consistent. Some prefer effortless elegance, but Wolfram—both behind the decks and behind the scenes—is guaranteed to opt for a more centre of attention outfit.

It’s exactly this unique and eye-catching sense of style that makes Wolfram a perfect fit for Zalando’s latest campaign, which explores the concept of ‘making it your own’. The brand’s Autumn/Winter campaign, titled ‘Make Your Own Moment’, is a celebration of the vibrance of personal style. Captured by London-based director Isaac Lock, with stills lensed by Jonas Unger, the campaign also features German pop artist Noah Levi alongside Wolfram.

To Wolfram, making your own moment within fashion means “mainly just being my most authentic self, regardless of trends or hypes.” To celebrate the campaign’s release, we caught up with Wolfram, and asked the professional party-starter to reflect on a few of his own personal favourite moments from the campaign’s shooting—of joy, magic, happiness and madness.

The Autumn/Winter collection is available to shop on Zalando now at www.zalando.com.