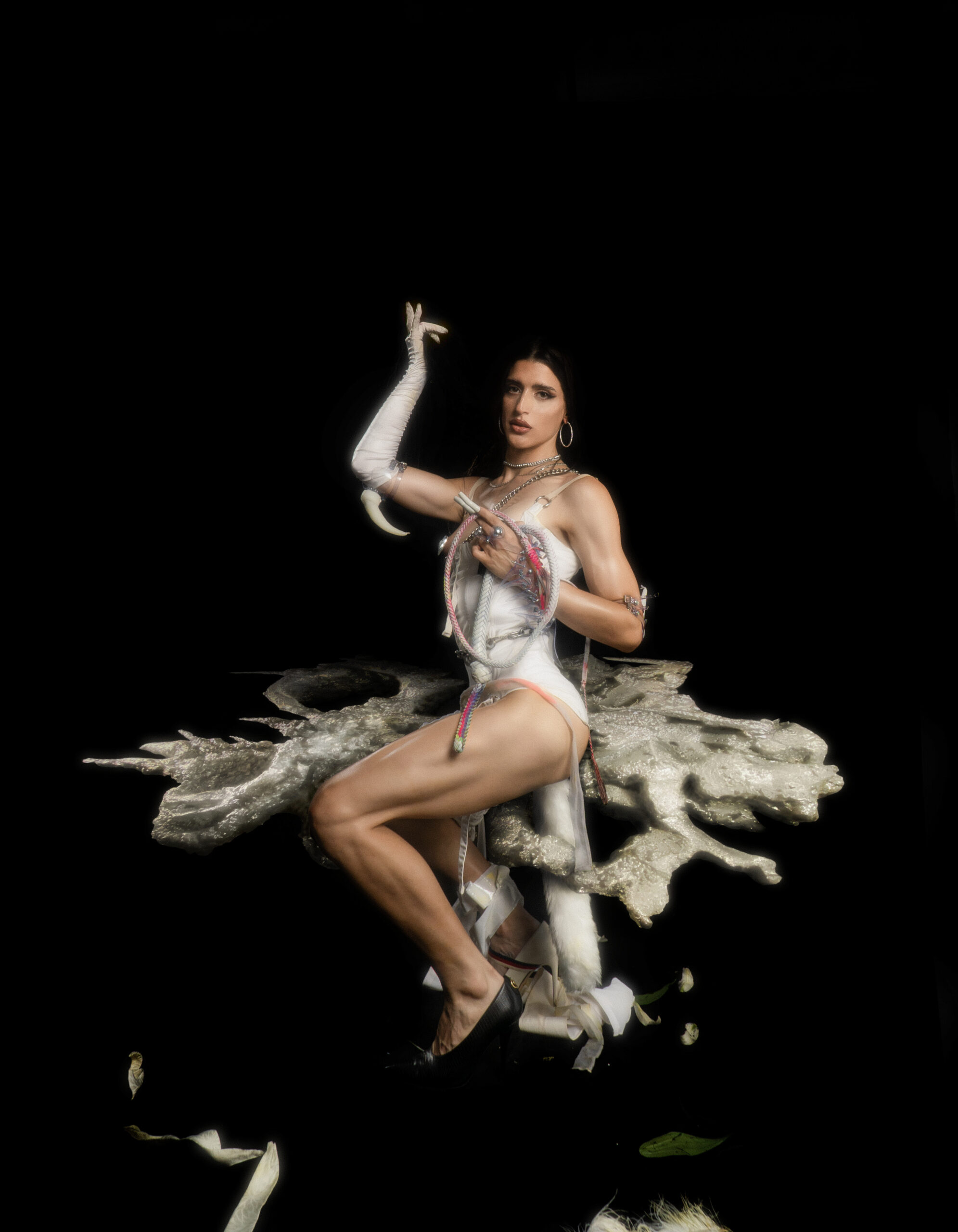 Boasting a lineup that spans the broad spectrum of electronic music—Arca, Lafawndah, LSDXOXO, Headie One and AJ Tracey to name but five—this year’s edition of Barcelona’s Sónar festival promises to be one of its most forward-thinking yet. Since its inaugural edition in 1994, Sónar has sought to explore the intersection of electronic music and art and the synergy between experimental forms of creativity. Unfolding in Barcelona’s Fira Montjuïc and Fira Gran Via on the 16th, 17th, and 18th June, this year’s edition will be no exception—and INDIE has 3 pairs of tickets to give away.

Across 10 stages, with over 100 shows and 150 artists from across electronic music, this year’s most hotly anticipated highlights push the boundaries of experiential artistry—including an immersive show by The Chemical Brothers, Lyra Pramuk, ‘AI Transmutations’ by Hamill Industries & Kiani Del Valle, and experimental performances by serpentwithfeet and Sega Bodega in Sónar Hall.

With its finger firmly on the pulse, Sónar+D will play host to a wealth of talks and shows unfolding under the pertinent themes of Web3 (cryptoart, NFTs, metaverse and new digital economies); the role of Artificial Intelligence in art and society, and Acoustic Ecology. And SónarExtra’s programming will see experimental Italian artist Quayola take over Hotel ME by Meliá with his immersive multichannel work ‘Transient’, exploring the relationship between man and machine.

To be in with a chance of winning, head to Instagram and post a story featuring your favourite artist on the Sónar lineup, tagging @indiemagazine.