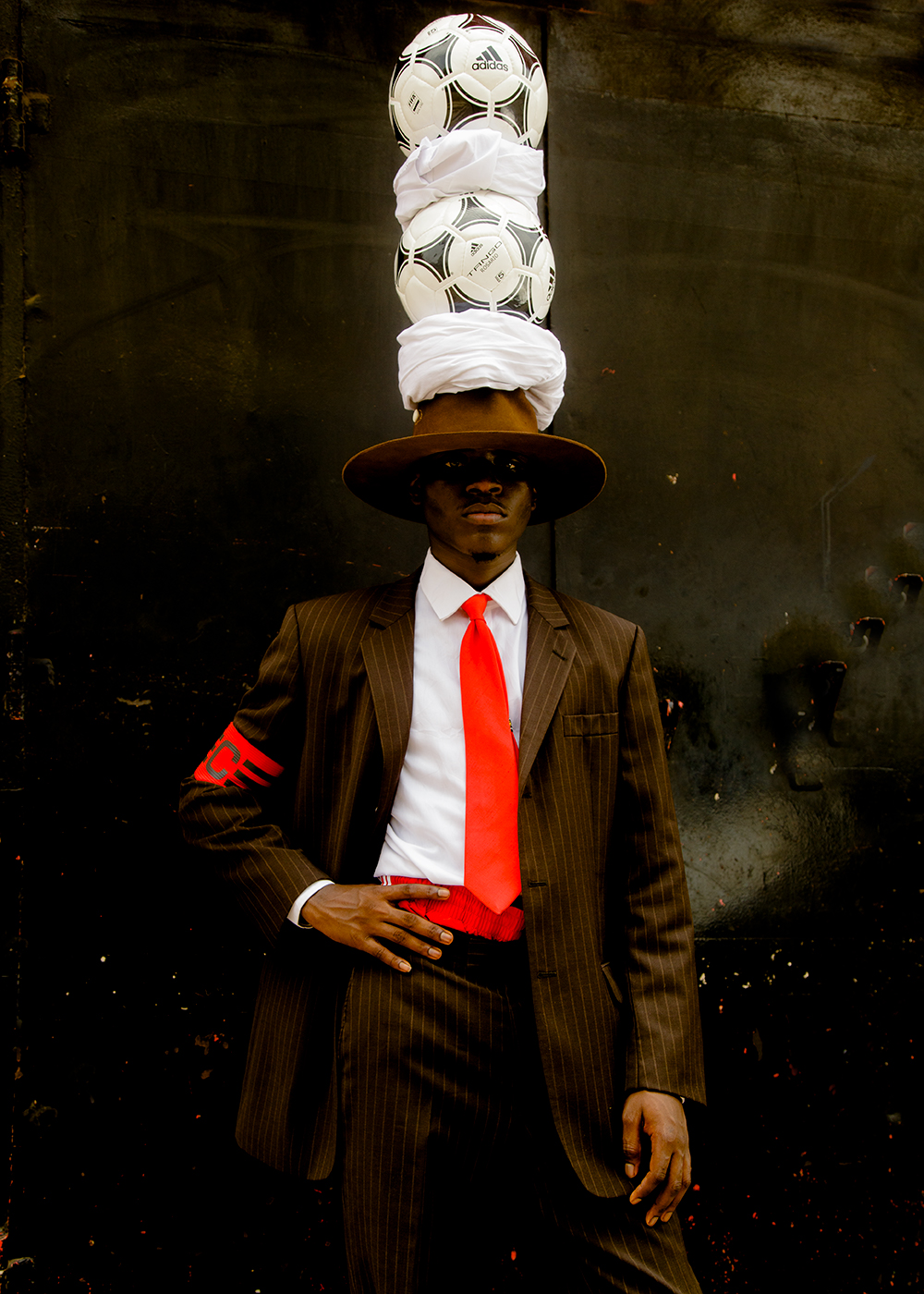 Whether it’s Michael Essien or Abedi Pele, any footballer to come out of Ghana has played many more versions of the beautiful game than UEFA has trophies for—Small Poles is just one iteration. A popular street soccer game in West Africa, its name differs from country to country, but its rules are usually the same. The ball is played as low to the ground as possible, and kicked through two small blocks of concrete, no wider than three or four footsteps apart.

To many, Small Poles is more than a game, it’s a culture. Played in any open space and popular after school and on weekends, it is democratic, genderless and non discriminative, and it unites communities young and old. Its narrow goal posts don’t make for star strikers, but build team players and tactical togetherness. Over the years, numerous generations have kicked a ball between two small poles. For some, it’s served as a stepping stone to professional football. For others, the game is a playful pastime—a memory of youth, relished. Almost a decade after leaving Ghana, stylist LAWRIE ABEI is still nostalgic about the Small Poles games of his childhood, and has more fond memories of being on the bench than actually kicking the ball. Returning to his hometown of Accra in 2021, he teamed up with photographer DAVID NANA OPOKU ANSAH to capture a shoot inspired by the youthful energy of Small Poles, and the community spirit it fosters.