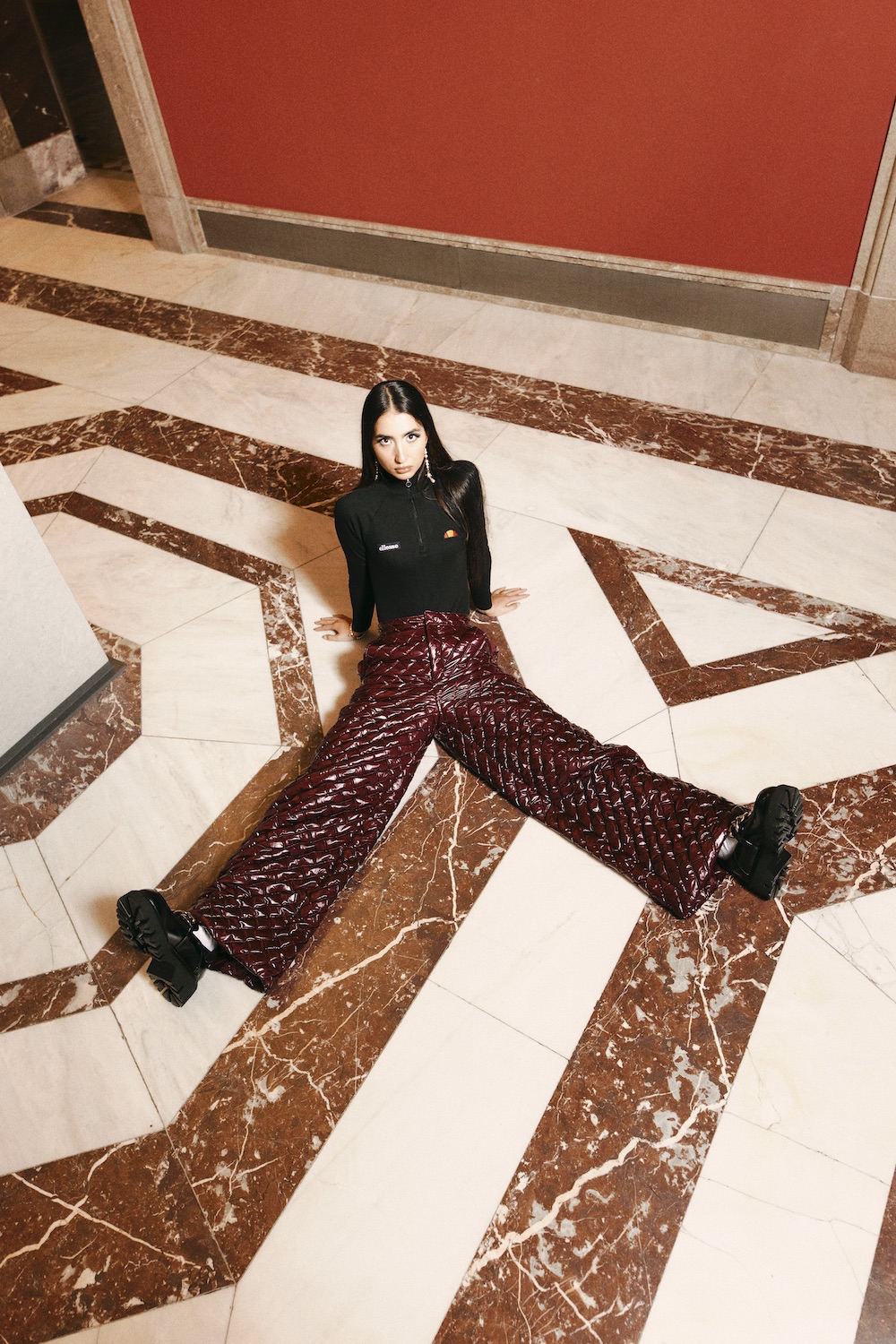 As streetwear continues to be co-opted by high-end, luxury fashion houses, it’s increasingly shedding the low-brow connotations of its past lives. Such is the inspiration behind Zalando’s Berlin campaign for Italian-born brand Ellesse.

Conceived in collaboration with Berlin-based creative agency MADWOMEN, the Zalando x Ellesse campaign continues the collective’s ongoing endeavour of exploring cultural accessibility and democratising creative space. The images feature three of the city’s young creatives—photographer and model Kofi, content creator Alina, and rapper Albi X against the backdrop of Berlin’s Bode Museum, to depict the dichotomy between young and old, innovation and prestige, so called “low brow” and “high brow” culture, and, moreover, the potential that exists when we cast aside what historically fits the mould, and make room for the meeting of different mindsets.

See the campaign below and shop the collection on zalando.de/ellesse/.