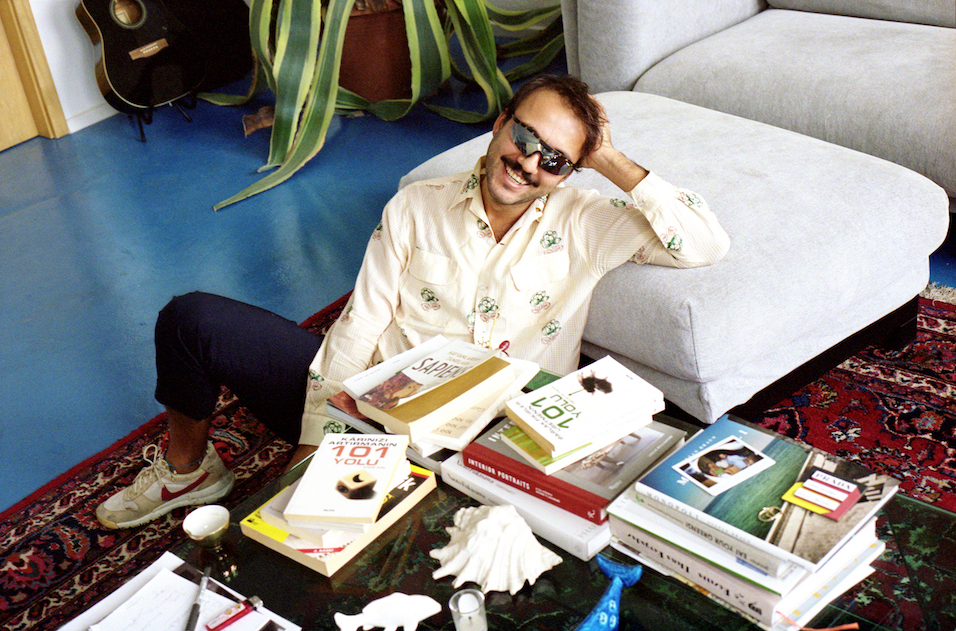 Though he’s responsible for creating the most cult fashion destination in Berlin, Voo Store founder Yasin Müjdeci has always preferred to stay out of the spotlight. “I’ve spent my life creating things,” he explains, “and it’s always been important to me that they are the focus.” But to commemorate the 10 year anniversary of Voo Store, the young entrepreneur has emerged from his typical BTS role to reflect on the pivotal contribution he and Voo have made to Berlin’s fashion landscape.

Born and raised in Ankara, Turkey, Müjdeci first came to Berlin when he was 21, to study political science. He expected his stint in the city to be a pitstop before ultimately settling in Paris, but, as many expat-stories go, he fell in love with Berlin. “When I used to think of Germany, I thought of lederhosen and Oktoberfest. I had no idea how different Berlin was from the rest of the country.”

Landing in 2003, Müjdeci arrived in Berlin during an exciting period of transition—the same year mayor Klaus Wowereit (who famously described Berlin as “poor, but sexy”) took office. Known for his progressive attitude and emphatic support for arts and culture, Wowereit helped shift Berlin’s reputation from a poor, war torn city to a creative utopia. Müjdeci found himself surrounded by a young, international community of artists (the era of Ricardo Villaobos and Kunsthaus Tacheles) searching for places to connect with one another.

Inspired by this flourishing scene, he opened Luzia Bar on Oranienstrasse, and it quickly became one of the most happening watering holes in the area, known for its well dressed crowd and clublike atmosphere. Luzia’s success inspired Müjdecito to expand his ambitions; 3 years later, he took over a lease for a 300 square meter space just 2 blocks away from his bar. There, he opened a multipurpose space that he felt was desperately needed: a place for artists to network, exhibit, buy and sell.

Daring to push the boundaries of the typical retail experience, Voo Store served as a third-wave coffee shop, gallery and event space. It was a pioneer of the concept store model, long before the craze swept the industry. Drawing attention for its inventive selection of mens’ and womenswear, home goods, art objects, and books in a gallery like space, Voo quickly became one of the most influential retail destinations in the city. And as the rest of the world became increasingly fascinated with Berlin, Voo became a global attraction. Though it’s now a household name, Müjdeci has preserved its original, DIY spirit. “We are still an independent store,” Müjdeci says. “Our freedom will always be the most important thing.”

Over the course of a decade, Müjdeci has not only built a celebrated concept store, but a cultural institution with an influential role in the city’s contemporary landscape. True to Voo style, Müjdeci chose to tell the story of Voo through a collection of objects. Below are 10 items of significance, which commemorate his journey.