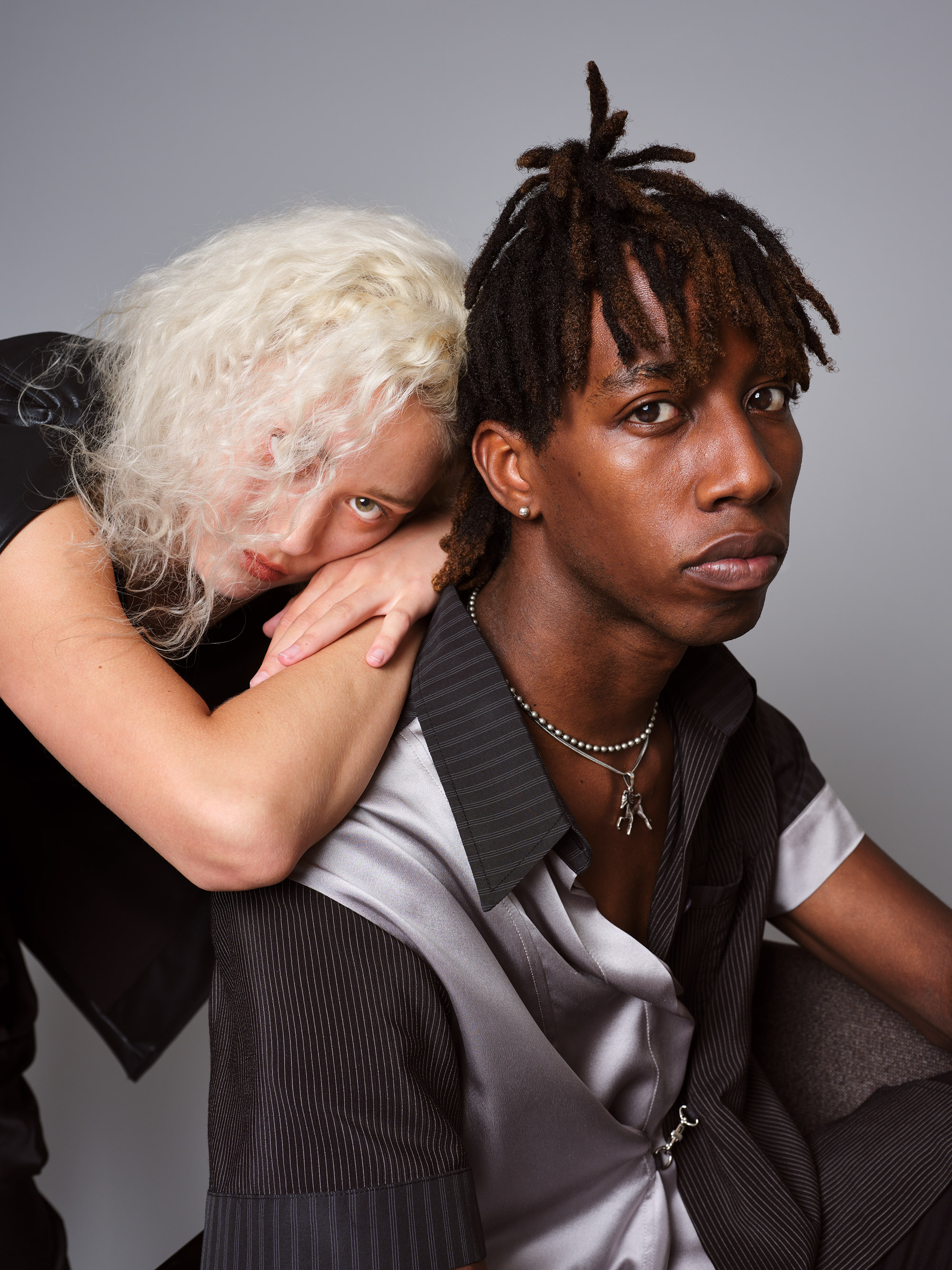 HOW TO BUILD A BRAND IN A PANDEMIC, ACCORDING TO LA’S EMCĒ STUDIOS

Like many of the industries put to the test in 2020, fashion has had it hard. The pandemic has put a spanner in every aspect of its works, in the form of travel bans, lockdowns and social distancing regulations that have affected everything from production to consumption. But as big houses choose to forgo the traditional fashion calendar, and smaller brands are rethinking their strategies, what’s left for the labels who had been planning their launch amid it all? How have the unprecedented events of this year halted and hindered the baby brands born this year?

Morgan Childers is one designer who knows the answers to these questions only too well. Her brand, EMCĒ Studios (pronounced the same as her initials) launches this September, meaning the bulk of the hard work that’s gone into it has happened mid-pandemic. It’s meant the LA-based label has had to do things differently—from creating a user-generated content lookbook in response to COVID lockdowns, to building a new brand community digitally, instead of IRL. As EMCĒ enters the fashion circuit with its SS21 collection with creative direction by Matt Holmes, we catch up with the brains behind it to find out what it was like to build a brand in a pandemic.

What was the drive behind EMCĒ Studios?

After working professionally as a designer for the last 6 years, I realised how my actions were directly affecting the community (from fabric and material sourcing to working with overseas manufacturers) and I became increasingly interested in sustainable alternatives and solutions. The lack of responsible contemporary companies to work for as a conscientious designer was the drive behind creating EMCĒ.

When did you originally plan to launch?

We had our first trunk show in LA in November 2019, which was more of a test to see if there was a market and/or interest in the brand. The trunk show exceeded expectations, and I began speaking with showrooms in NYC to show for AW20. Because that was already behind schedule, and felt rushed, I decided to officially launch the following season, SS21. Obviously we couldn’t predict the impact of Covid in January, but I think having skipped AW20 saved us and allowed us to reevaluate for the current times.

What aspects of the process did the pandemic affect most?

Anything in person and all concepts of time. The pandemic pushed us to source more locally because of shipping delays, canceled all in person meetings, and put a lot of stress on our vendors and manufacturers. However, out of all of this frustration, I did notice an air of compassion that began to circulate. I think at some point everyone realised we were all trying to adjust to this new abnormal—companies became more flexible, and conventional rules began to fade in the wake of this pandemic.

How was lockdown in LA?

Isolating and daunting with all of the unknowns. As someone who was born and raised in LA, I had never seen desolate freeways or inaccessible beaches and mountains. It felt unreal.

From production to the scheduling, fashion’s status quo has been called into question this year, and many aspects of it seem redundant. Do you feel like launching your brand this year has given you more freedom to depart with antiquated ideas of what fashion should be?

100%.  As it turns out, launching this year meant that we could be as fluid and flexible as the times needed us to be, and that we have nothing to compare to or to make up for. We’re rejecting the conventionalities of the whole industry in a way—where the collections are essentially genderless, a campaign created from our creative (and local because of travel constraints) community themselves for their own homes, a digital launch, and a transparent process that eliminates any vendors or manufacturers that aren’t striving for a more sustainable solution.