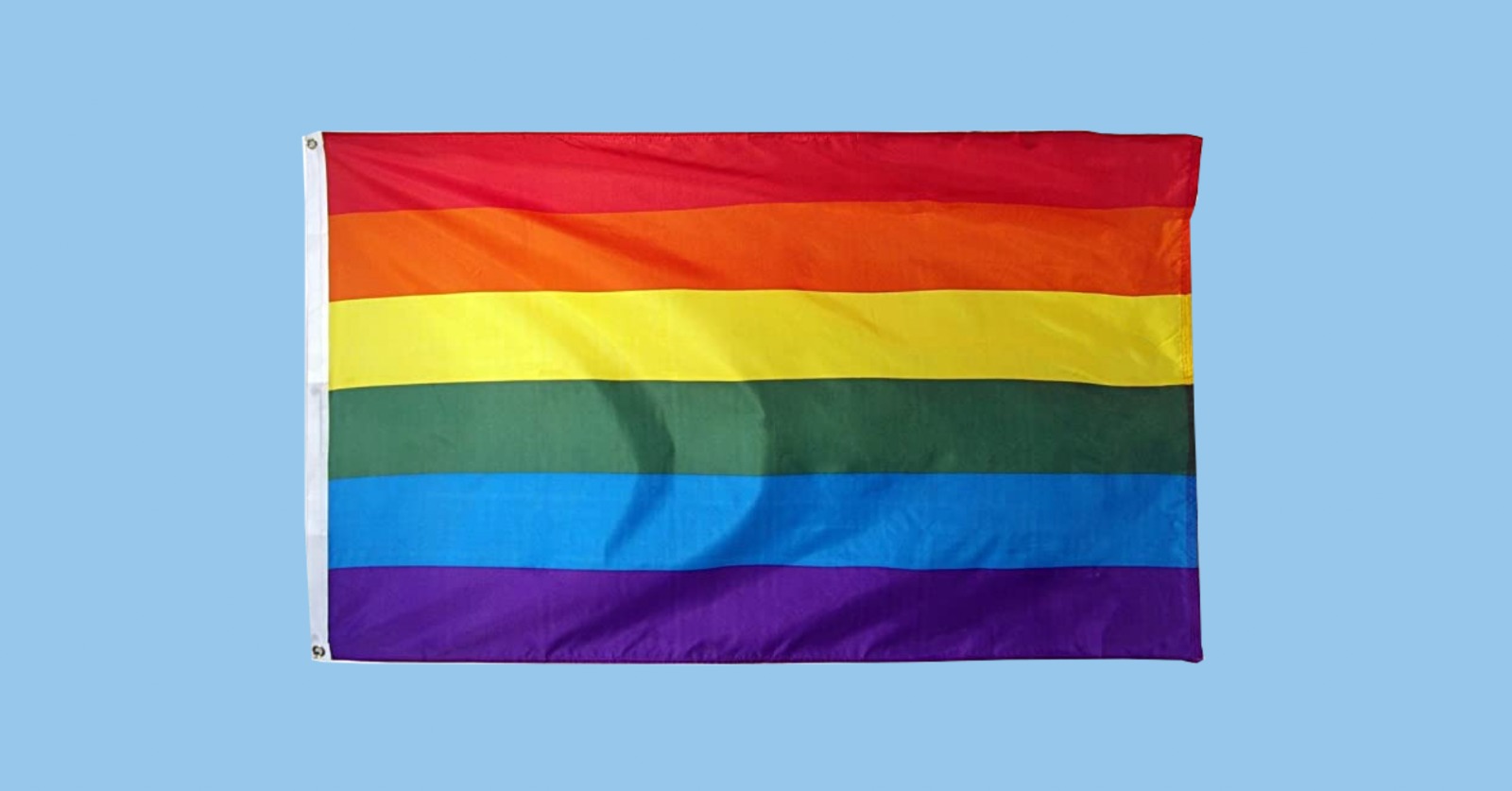 CULTURE
by Harriet Shepherd
2020/07/022020/07/02
Despite the fact that there is no conclusive scientific evidence to support its efficacy, conversion therapy is still legal—in some form—in most of the world. The practice, which can be defined as any attempt to change a person’s sexual orientation, gender identity, or gender expression, is only fully illegal in Brazil, Ecuador, Germany, Malta and Taiwan, who have banned the practice outright. It’s also outlawed in parts of Australia, Canada and the US, and in other countries, it’s not permitted within medical spheres—meaning psychologists are not authorised to offer any such treatments to their patients.
Owing to scrutiny, conversion therapy is often masked under other terminology to avoid detection. LGBTQ+ outlet glaad.org lists some of these as services that claim to ‘promote healthy sexuality’, ‘heal sexual brokenness’, or offer ‘reparative therapy’ and ‘sexual reorientation efforts’.
According to UCLA Williams Institute, in the US alone, as many as 0.7 million LGBTQ+ adults have already received conversion therapy. 57 thousand young people will receive conversion therapy from religious or spiritual advisors before they reach 18, and 20 thousand will receive conversion therapy from a licensed healthcare professional before the age of 18 in the 41 states where it is not yet banned.

US-based charity striving to create an atmosphere of safety and acceptance for all people.

Community and activist group countering racism, transphobia and homophobia in the Netherlands.

Being Gay is OK

A UK-based information and advice website for gay, lesbian, bisexual and questioning people.

Non-profit for Black liberation intersecting with the transgender and LGBT community.

The first Black-led, trans-led LGBTQ Center on the South Side of Chicago, dedicated to creating and providing affirming, culturally competent resources.

Providing a listening ear for parents and other family members of lesbian, gay, bisexual and trans people.

UK-based charity working with the trans community and those who impact on trans lives; they particularly specialise in supporting young trans people under the age of 21.

Non-profit organisation of Black, Indigenous and of Colour LGBTIQ* with migration background.

(Gays and Lesbians Living in a Transgender Society). Promotes visibility of the LGBTQIA community, encouraging the expansion and public awareness of queer fluid expression.

Charity supporting children, young people, and their families to achieve a happier life in the face of great adversity and campaigning for the recognition of gender dysphoria in young people.

Protects and defends the human rights of Black transgender people.

Promotes the health and well-being of LBTQ+ people, their families and friends.

Centre offering advice and support for the LGBTQ+ community in Berlin.

Providing information, support and referral service for lesbians, gay men and bisexual and trans people – and anyone considering issues around their sexuality and/or gender identity.

Creating opportunities for LGBTQ youth to develop into healthy, independent, civic-minded adults within a safe and supportive community.

US organisation providing crisis intervention and suicide prevention services to lesbian, gay, bisexual, transgender and questioning young people under the age of 25.

A collective that seeks to address the global crisis faced by Black Trans people by providing home cooked, healthy, and culturally specific meals and resources.

Creating safe spaces for trans and gender non-conforming people of colour and comrades.

Largest national (US) trans-led organisation advocating self-determination for all people.

Charity promoting equality and dignity for lesbian, gay, bisexual, trans and intersex (LGBTI) people who seek asylum in the UK, or who wish to immigrate here to be with their same-sex partner.