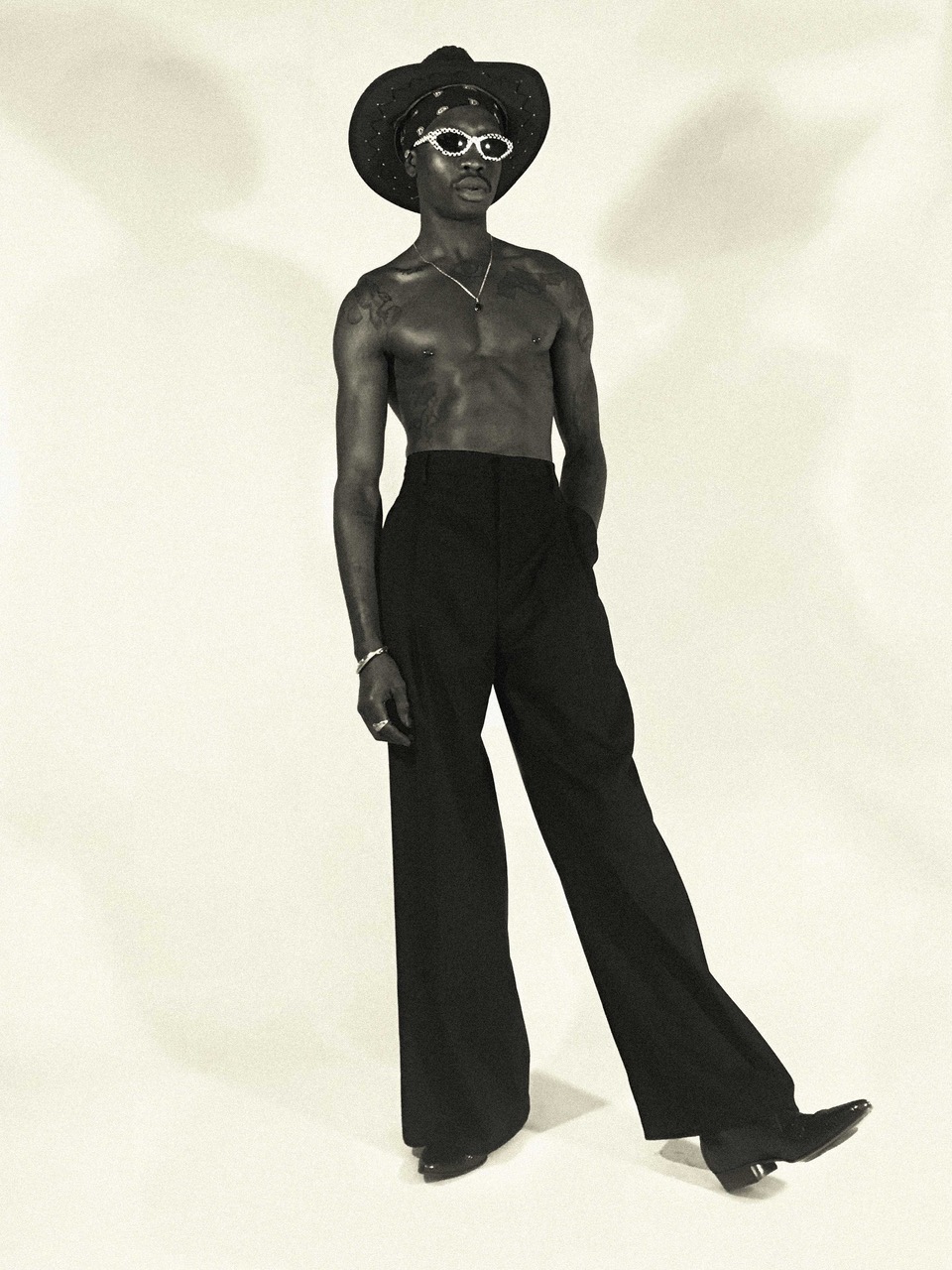 Fashion and art, by nature, create opportunities to showcase unique perspectives from people of all backgrounds, and from all walks of life. But in reality, the opportunities given to people of colour in predominantly white-run industries do not measure up with idyllic notions of equal representation. In these times, where Black voices especially are needed and the fight for justice is louder than ever, creating space for a multiverse of talent is essential. Together with INDIE, I compiled a list of both established and up-and-coming Black photographers in multiple cities to follow, support, and most importantly, hire. 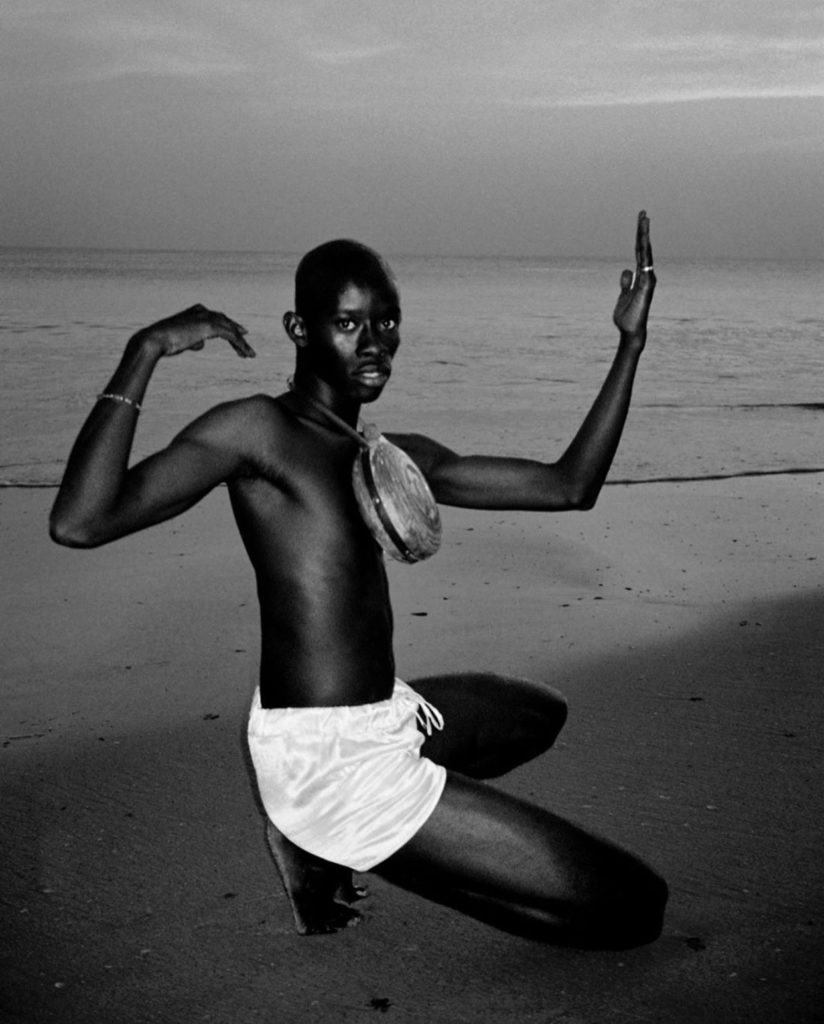 Senegalese-Italian photographer Malick Bodian is no stranger to the camera. The now-23-year-old started modelling as a toddler, and landed his first job at just two and a half. Since then, he’s since gone behind the lens, most recently capturing images for i-D.⁠ 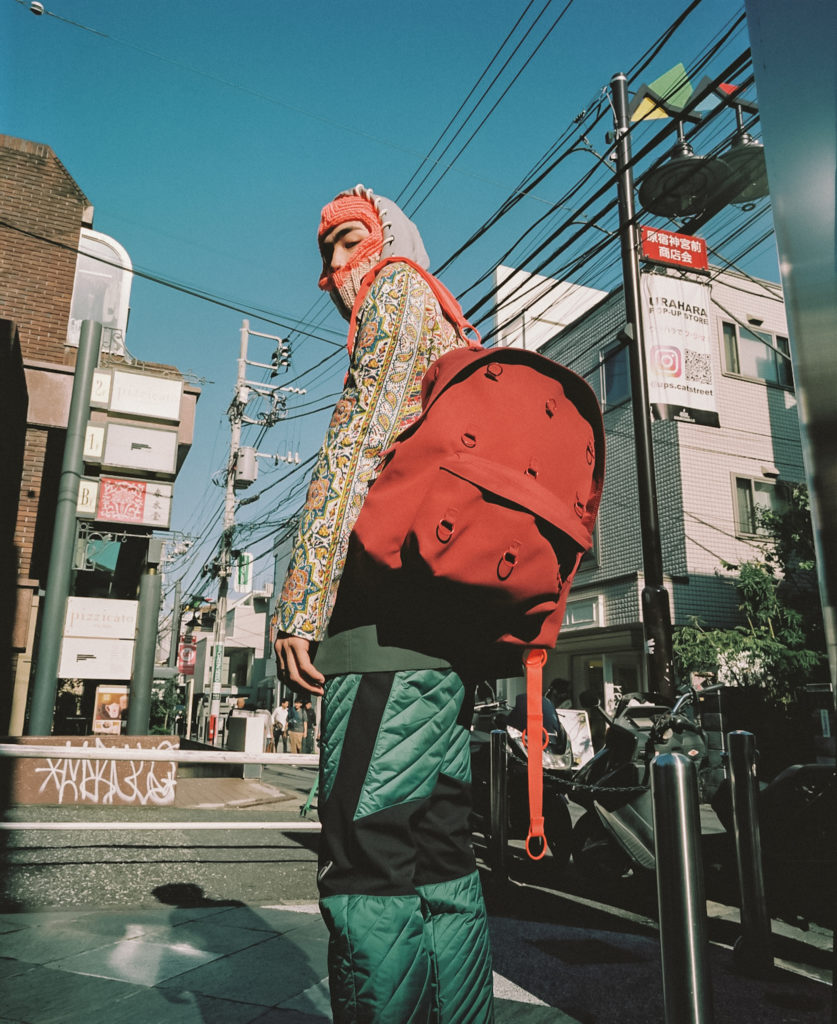 A former graphic designer and visual merchandiser, Alexandre Gaudin has been immersed in visual culture from an early age. Though his photography career began capturing Fashion Weeks, he know works as much on editorial and commercial jobs as he does street style and backstage. He shoots both film and digital. 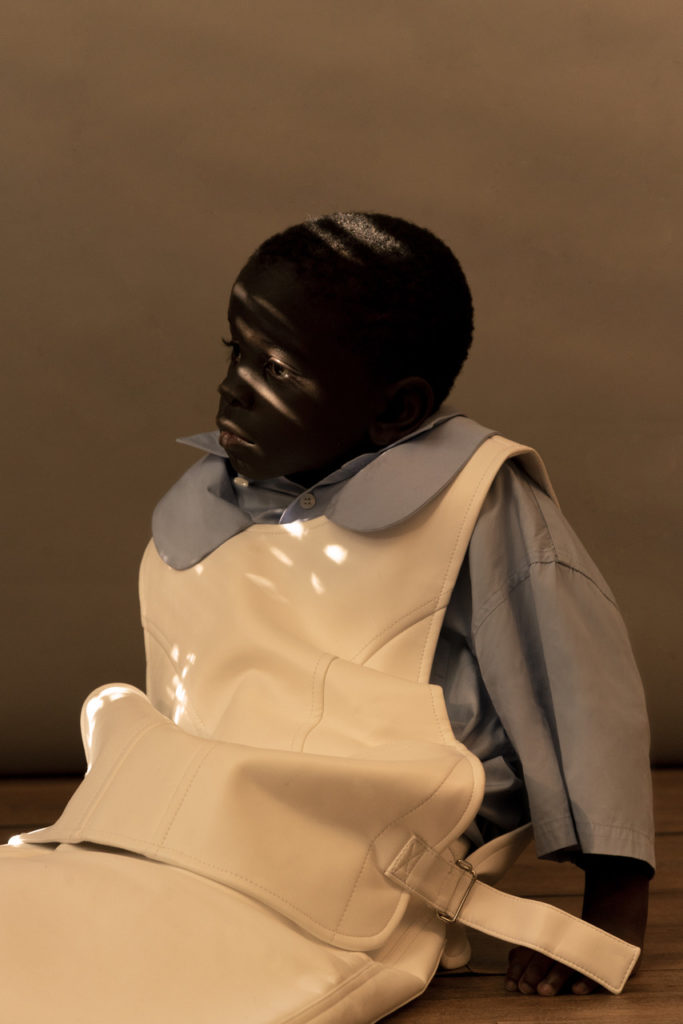 A self-professed ‘storyteller’, 29-year-old Kenny Germé works as a stylist and creative director alongside his photography work. Growing up in the outskirts of Paris, Germé hones from the French colony of Martinique, and, his experience of racism and social discrimination in his childhood in Paris created a hunger to set the record straight. Inspired by Robert Capa, Diane Arbus, Henri Cartier-Bresson and Gordon Parks, Germé began photographing to break the clichés and negative stereotypes he felt boxed in by. Uniting all his work—fashion, documentary, portrait or street—is the idea that a photograph should share an emotion, a thought, a position, or story. 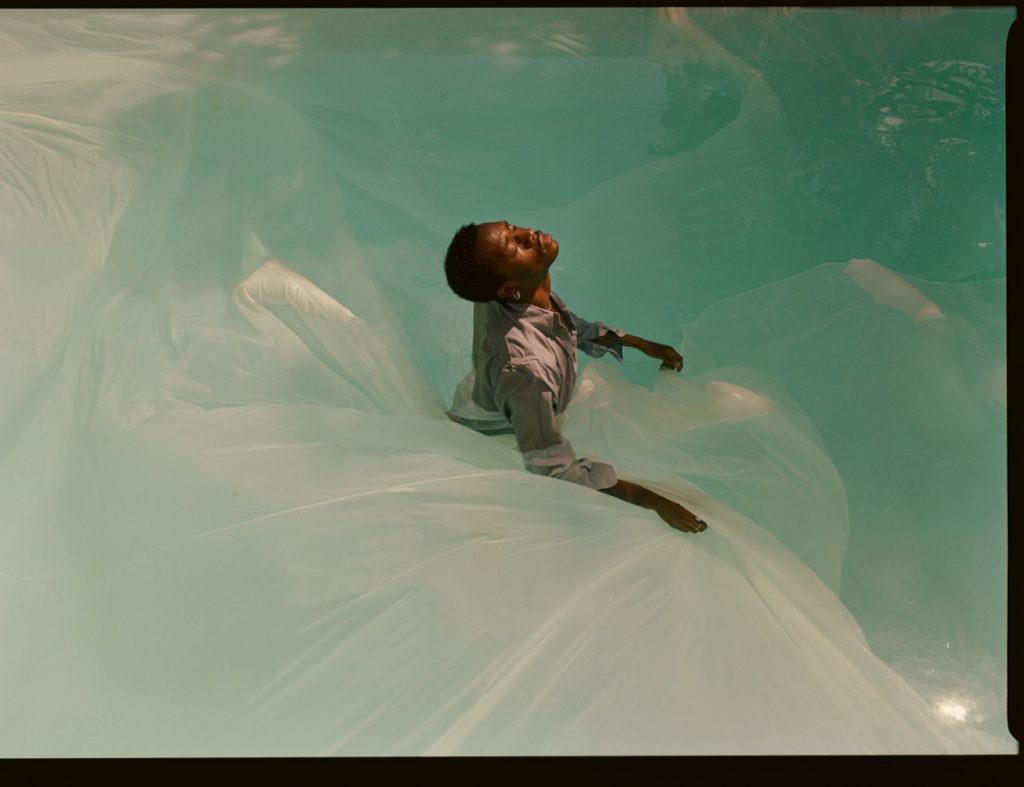 Photographer and director Manuel Obadia-Wills celebrates humanity and the building of identity in his work. Alongside his commissioned work—for the likes of Études and Le Monde‘s M Magazine—Obadia-Wills also continues to explore a number of personal projects in documentary and art photography. 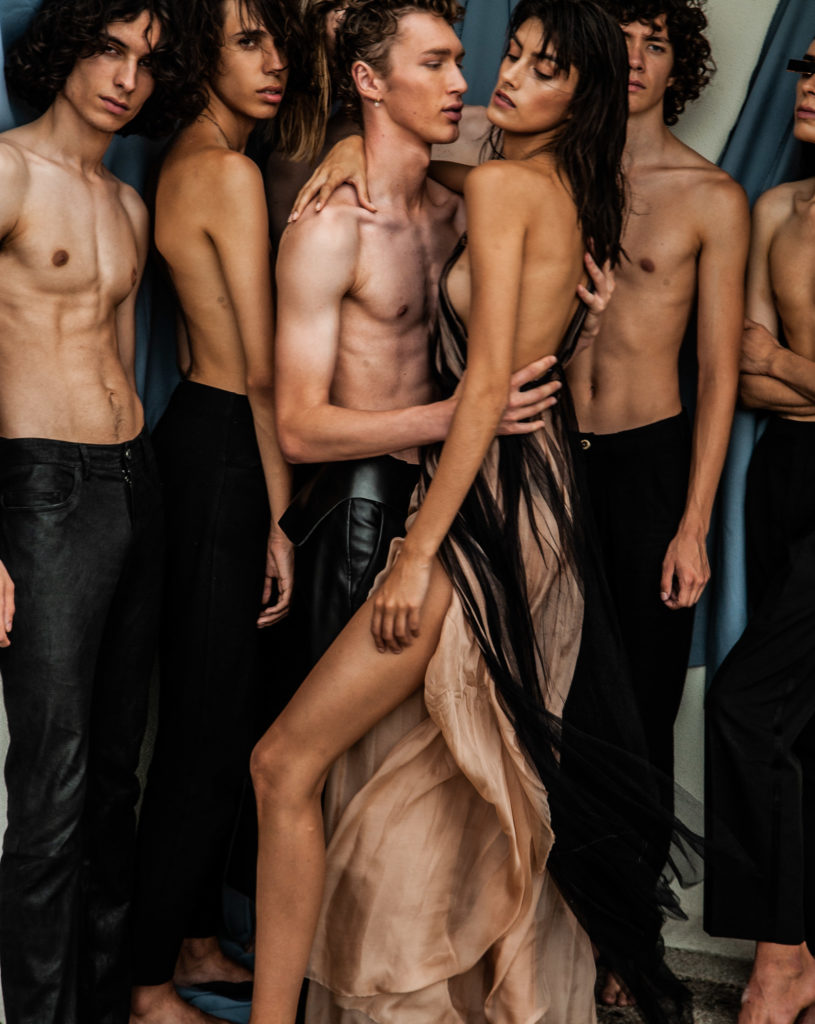 Following his first steps in the industry as a stylist, Thierno Sy quickly became involved in other facets of fashion, leading him to creative direction and finally photography. He has designed and shot for Vogue, Harper’s Bazaar, Glamour and W Korea, as well as brands like Elie Saab and Maison Irfe. He’s also the Editor at Large of Author Magazine.