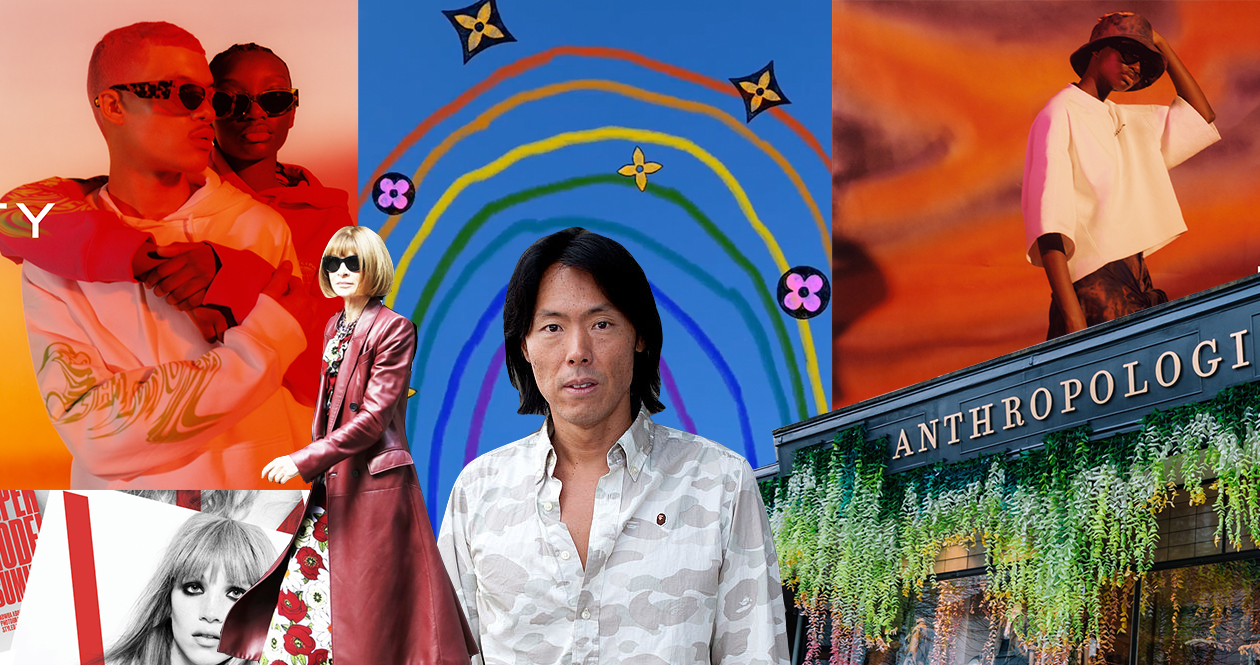 For the last three weeks, demonstrations have dominated the headlines—impassioned Black Lives Matter protests, and uprisings in the United States and around the world. In light of the horrific killings of George Floyd, Breonna Taylor and most recently Rayshard Brooks, our world has been mourning—but also reflecting. The institutions responsible for executing white supremacy are coming under fire, and in the fashion world, unfortunately, that is most institutions. From Condé Nast to V Magazine, our fashion mecca’s are finally being held accountable.

In her role at Vogue, Anna Wintour “has done more to enshrine the values of bloodline, pedigree and privilege than anyone in American media.” https://t.co/gvvB6zyy40 pic.twitter.com/TQ3A9vuxdE

The elitist culture at Condé Nast is not exactly news, but in light of the current protests, multiple employees at Condé Nast have spoken up about racism in the workplace as well as in some of Vogue’s magazine content. At an online meeting on June 12th, many employees questioned whether Editor in Chief Anna Wintour would continue in her position of leadership. Earlier this month, she put out a statement apologising to her team, “I want to say plainly that I know Vogue has not found enough ways to elevate and give space to Black editors, writers, photographers, designers and other creators. We have made mistakes, too, publishing images or stories that have been hurtful or intolerant. I take full responsibility for those mistakes.” 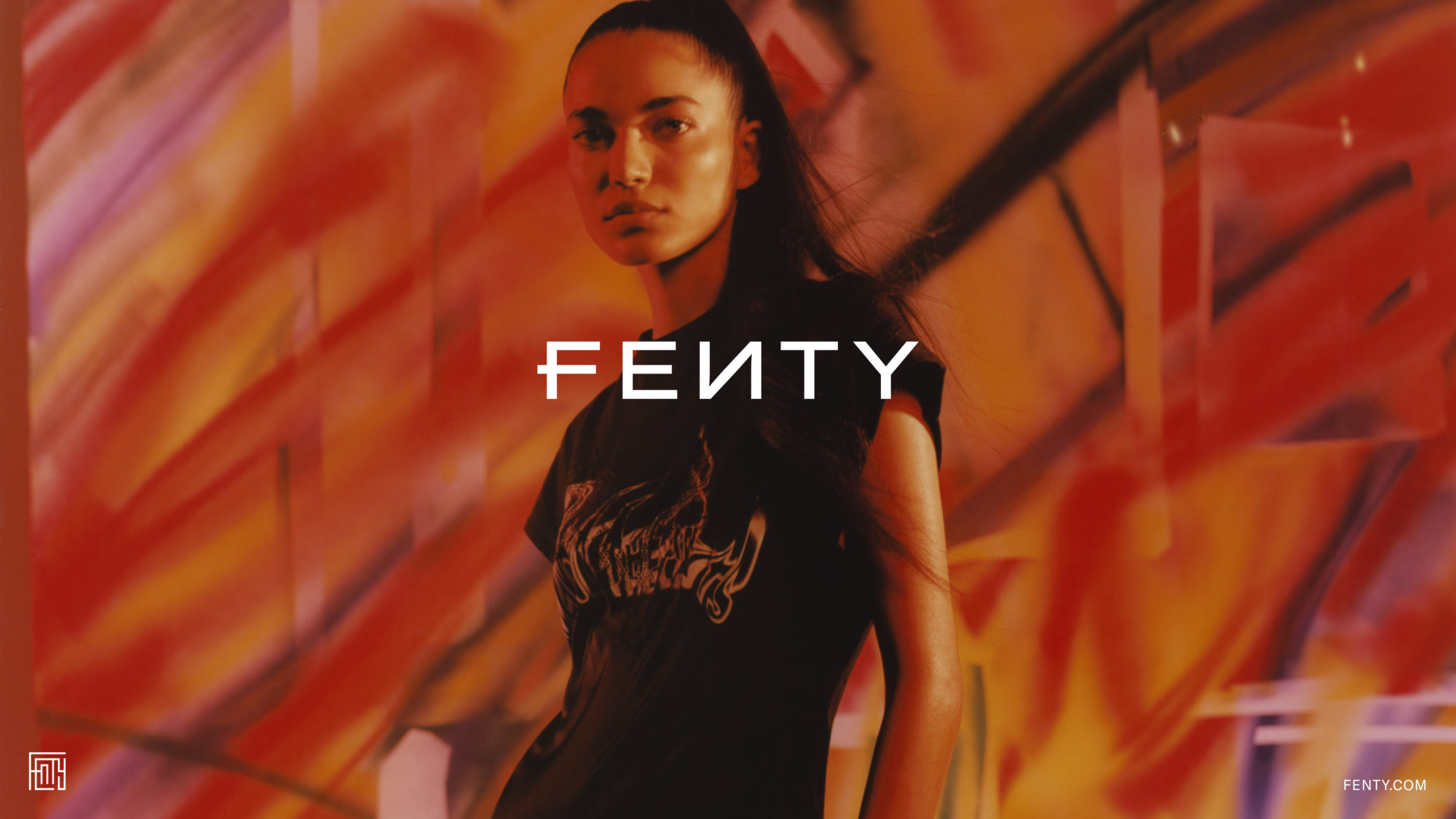 FENTY is back this week with drop two of its three part release and its new designs are inspired by 90’s rave culture and 00’s logomania and incorporate neon mood words, tie-dye and trippy digital rave aesthetic. The drop is easily the most casual of the segment, and the new line is fronted by electronic music’s Coucou Chloé. The line which is focused on new youth culture also incorporates words like ‘Mystery’ and ‘Beyond Limits’ to reflect on the misunderstood nature of the new generation as well as a general prerogative to break old codes.

Talking about fashion brands that missed the memo, Louis Vuitton launched a new face filter seemingly in sync with Pride, which occurs every year in June to celebrate the LGBTQ+ community—but forgot to mention it. The filter is made up of a rainbow, symbolising pride, and the iconic LV quatrefoils embedded within and captioned “share the #LV 🌈 spirit”. Diet Prada was having none of it, taking to IG to discuss the thoughtless effort that went into this marketing gimmick, especially making note of LV’s newfound relationship with Trump. “Is Louis Vuitton’s rainbow-filled message a covert acknowledgement of the queer community without alienating conservative brand devotees?”

Anthropologie came under fire for not so “casual” racism

Former Anthropologie employees at stores in the U.S. and Canada say they were told to identify Black customers as “Nick” or “Nicky” and to follow them while they shopped https://t.co/mRdiEeFb9y

Centre of all things “boho-chic”,Anthropologie is not the first, but might be the worst retailer to have secret code names for its black shoppers—helping staff to identify, observe and and even follow them when they enter a store. Comments from multiple employees in Anthropologie stores across the states appear to confirm that the standard code “Nick” is used for black shoppers. Having put out the usual Karen-style performative black square and hashtagged black lives matter, the comments section of the chain’s Instagram post kicked off a string of shoppers and employees who reported different incidents of racially charged acts committed by those working in the store.

Stephan Gan, founder and editor-in-chief of V Magazine and VMAN, is the latest to be exposed for his racist, homophobic, misogynistic behaviour and the resulting toxic work culture. Although complaints have been piling up against him for many, many years, IG’s @dietprada published a long expose detailing the struggles of one black employee, Alex. From continuously being mistreated to eventually being cruelly replaced by a former white employee, Alex is but one example of how anti-black the culture Gan fostered at V Magazine really is. Other employees also recount Gan commenting on Alicia Key’s cover image as ‘primal’, demanding Jody Watley’s nose be resized and forcing Alek Wek (who is south Sudanese) to be dressed in Yeezy and Off-White only. He is also under fire fostering a homophobic and misogynistic environment, and we hope his reckoning day is around the corner.