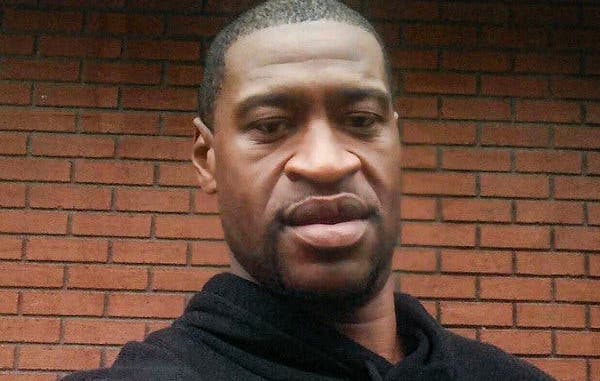 This week in Minneapolis, USA, the world witnessed another inexcusable act of police brutality resulting in the cold-blooded murder of 46 year old African American, George Floyd. The harrowing video, clearly showing a white policeman—Derek Chauvin pressing his knee against Floyd’s neck as he begged for mercy, has gone viral, and is the latest call for action against catastrophic and tragic racism. The incident sparked protests in Minneapolis and Los Angeles, and has incited potent protocol reform for the way we often passively discuss, and share such tragedies on social media.

“SAY HIS NAME” is not enough.

“Dear white people,” wrote activist and educator Rachel Cargle, “I’m tired of hearing you say: ‘Im shocked’, ‘I can’t believe this’, ‘I had no idea’.” It’s easy to feel powerless when BPoC are being murdered every day, but if you’re feeling at a loss of what to do, you’re not alone.

While there’s a lot more work to be done in the long-run—considering how we’re complicit in the dehumanisation of BPoC, in what ways our actions and rhetoric might further a white suprematist agenda, how we’re complicit in the systems that enact violence against BPoC, and how we change that—one of the easiest ways of showing solidarity in mere seconds is to sign a petition.

Among others, the Grassroots Law Project is one organisation calling for action and mobilisation, and, more importantly, advising on the best ways to do so—to enact change and demand justice for the victims of police brutality. More than 428 thousand calls were made yesterday to the Minneapolis police department, demanding that the officers responsible for the murder of George Floyd, be held accountable for their actions. Their latest petition calls for the arrest of the officers complicit in Floyd’s murder—of Derek Chauvin, who killed the 46-year-old all the while knowing that he was being filmed.

Check @grassrootslaw for updates on ways you can help, from behind your screen, and sign the two petitions here and here.

IB KAMARA ON UNAPOLOGETIC BLACKNESS AND 'BREAKING THE LADDER'

'MY RESISTANCE IS JOYFUL': NADIA TEHRAN ON ART AND ACTIVISM