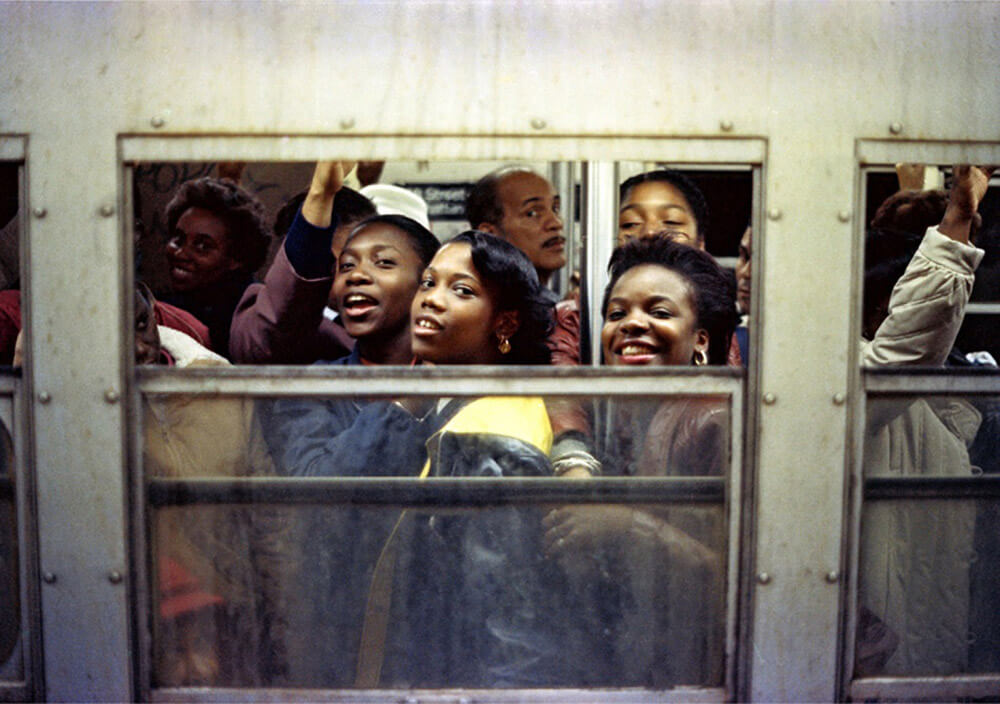 Of the things that epitomise New York—99¢ pizza slices, yellow cabs, and DIY air conditioning units perched precariously on window ledges—few symbolise the daily grind like the city’s subway. An emblem of everyday life in the US capital, serving the city’s multifarious residents for over a century, the subway is not only New York’s chosen form of travel, but the busiest inner-city transport system in the Western world.

But what was once a signifier of the characteristic NYC hustle has since come to a halt—as America became one of the worst hit by the effects of the coronavirus. The formerly 24-hour transit in the city that never sleeps is now—for the first time—shutting down overnight, to allow for major disinfection and to hinder the homeless using its carriages as an overnight refuge. Passengers have plummeted—with 92% fewer commuters than this time last year—while the transit authority strive to keep the service running.

Long gone, it seems are the bustling scenes, street performers, saxophonists and rowdy ruckus that used to be part and parcel—love it or hate it—of the New York commute. But they live on in the portraits of Jamel Shabazz’s latest photobook, published by Galerie Bene Taschen. City Metro is an ode to the subway’s riders; the New Yorkers—by birth and by way of somewhere else entirely—for whom the subway was a fact of life.

Born and raised in Brooklyn’s Red Hook neighbourhood, Shabazz began capturing New Yorkers in the ’80s, after his return from Germany—where he served for the US military—led him to see the city in a new light. Noticing the huge disparity between rich and poor and the profound problem of homelessness, Shabazz began turning his camera on the humans of New York—particularly those most marginalised.

His photographs taken in the four decades since serve as time capsules into the city’s history, amid merciless gentrification and mass commercialisation. As such, his images are not only a product of their time and place, but a pertinent social commentary on the shifting landscape and identity of the US capital.

From the fly girls posing on turnstiles at the exit to the L, to the boombox-bearers in Spanish Harlem on the 7th Avenue Express, Shabazz lensed the characters he came across in his day to day life, dedicating hours of his day not only shooting but interacting with the people he met.

The results are a blend between social documentary and street style, before such a term even existed. From the asymmetrical skin-tight silver suit and umbrella combo in ‘Black Diamond’ to the ‘Saxophone Man’s all-purple-everything, Shabazz’s photos pay homage to New Yorkers’ individuality and eccentricity, that persists in even the darkest of times.

Though its present, not to mention future, may be wracked with uncertainty, Shabazz’ portraits in Metro City are a nostalgic reminder of New York as vibrant, vivacious and, above anything, moving, just as—in time—it will be again.