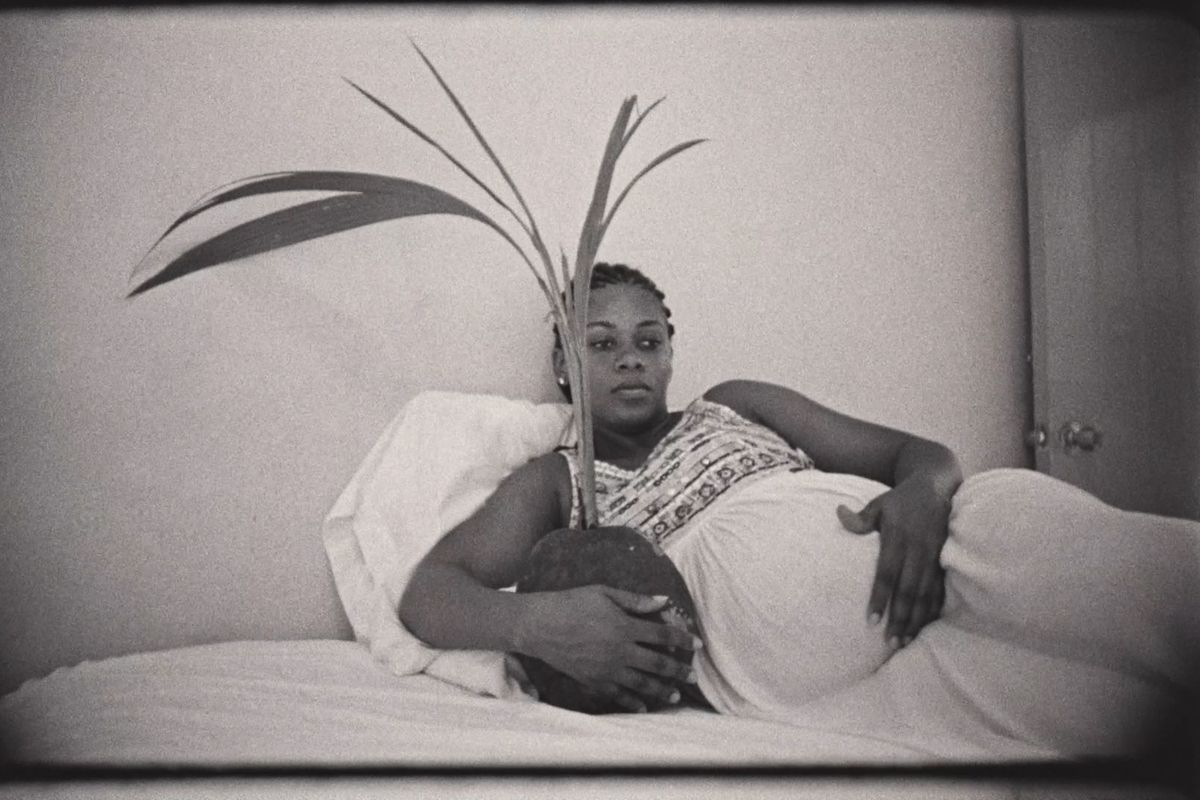 DAY THREE MILLION OF QUARANTINE: you’ve finished Tiger King, Normal People and rewatched all of Sex and the City, or maybe that’s just us. Whatever the case, must-watch movie recs are always welcome, and who better to advise than Tribeca-winning filmmaker, and star of INDIE’s SS20 issue, Phillip Youmans? The then-19-year-old director made his directorial debut with Burning Cane last year, and became not only the youngest, but also the first black director to win the Founder’s Award at the Tribeca Film Festival. The film—a poignant exploration of faith and religion set in rural Louisiana—also won Best Narrative Feature and Best Cinematography.

So after you’ve read his interview in our newest issue, here are the four films (and one series) Youmans thinks you should watch in isolation.

“This movie is a visceral nightmare; Kubrick shows us the dehumanisation that takes place in basic training with such an unflinching gaze.”

“Wendy is an innovative take on the tale of Peter Pan and one of visually arresting experiences I’ve had in the cinema.”

“Larry David is a mastermind of dry, awkward humour; this is my top comedy pick for quarantine and the cameos on this show are priceless.”

“This is the first Wong Kar-Wai movie that I saw and it’s still my favourite of his work. This is a kinetic movie of intertwining stories; it investigates love, infatuation, and obsession.”

“This documentary is a poetic experience about life; one that is personal for the filmmaker in very subdued way. This film shifts formats in the most seamless, engrossing way that I’ve seen.”