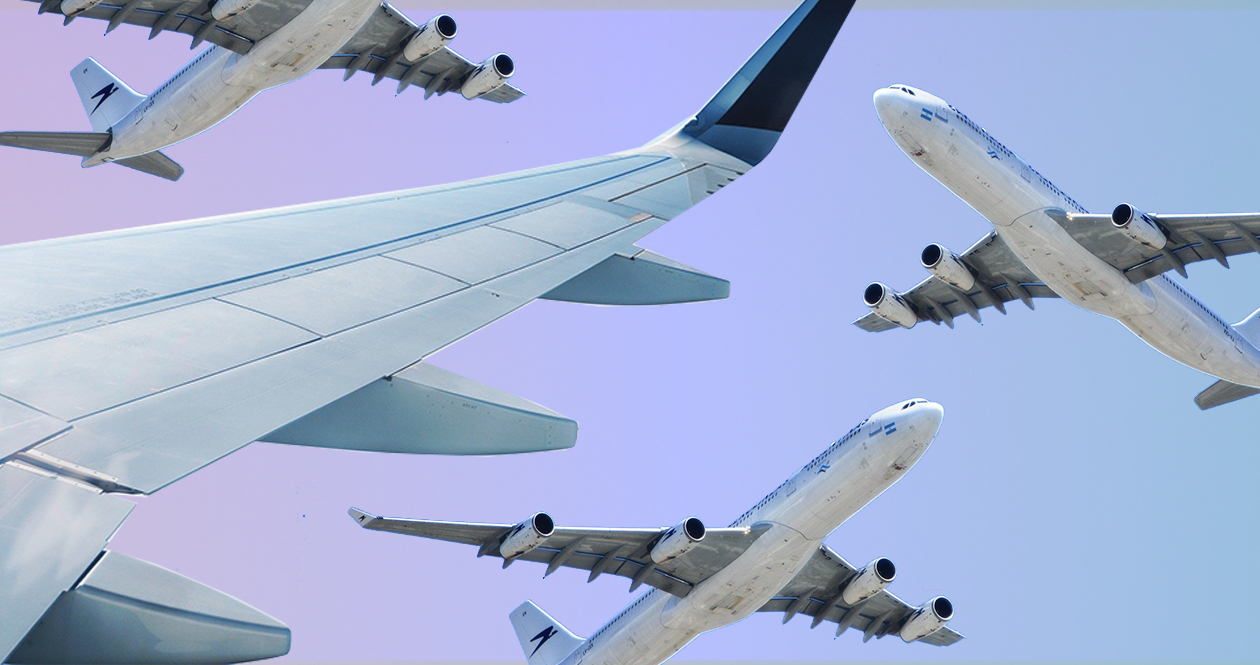 SORRY, BUT FLIGHT SHAMING IS GETTING US NOWHERE

Before you judge this article by its title, let me preface this by clarifying: I am not an evil spawn of the Koch brothers with a secret lobbying agenda, nor a climate change denier. I am a (mostly) committed vegetarian. I ditched the plastic straws, the microbead face-wash and fast fashion. I recognise this list is not exhaustive, and I know I’m not even close to perfect. I also recognise that we are in the midst of a catastrophic climate crisis, and that this is the time to take extreme action and treat this like the emergency that it is. That being said—I should warn you that this is a small rant from a 23 year semi-millennial who is tired of being shamed by other—real, better?—millennials every time I travel.

I am fully aware of the carbon footprint from jetting off to Amsterdam for the weekend—and no I don’t need you to calculate it for me. I am also aware that there are trains that run from Berlin’s Hauptbahnhof to Centraal, as well as buses, BlaBlaCars and probably lots of other innovative ways of making the trek. But what I do not have is the luxury of taking an extra day off work to spend 7 hours on a train or 10 hours on a bus. My weekends are short, my weekends are precious and if I have just about 48 hours to treat myself to a little holiday, I can not realistically spend 14 of those in transit. I’m also aware that many of those who would patronise me are in fact the very loud (and very important), voices of the student body—but unlike them, I am contractually bound to be in the office, to show up for work and stay my 7 hours and playing hooky isn’t really an option. 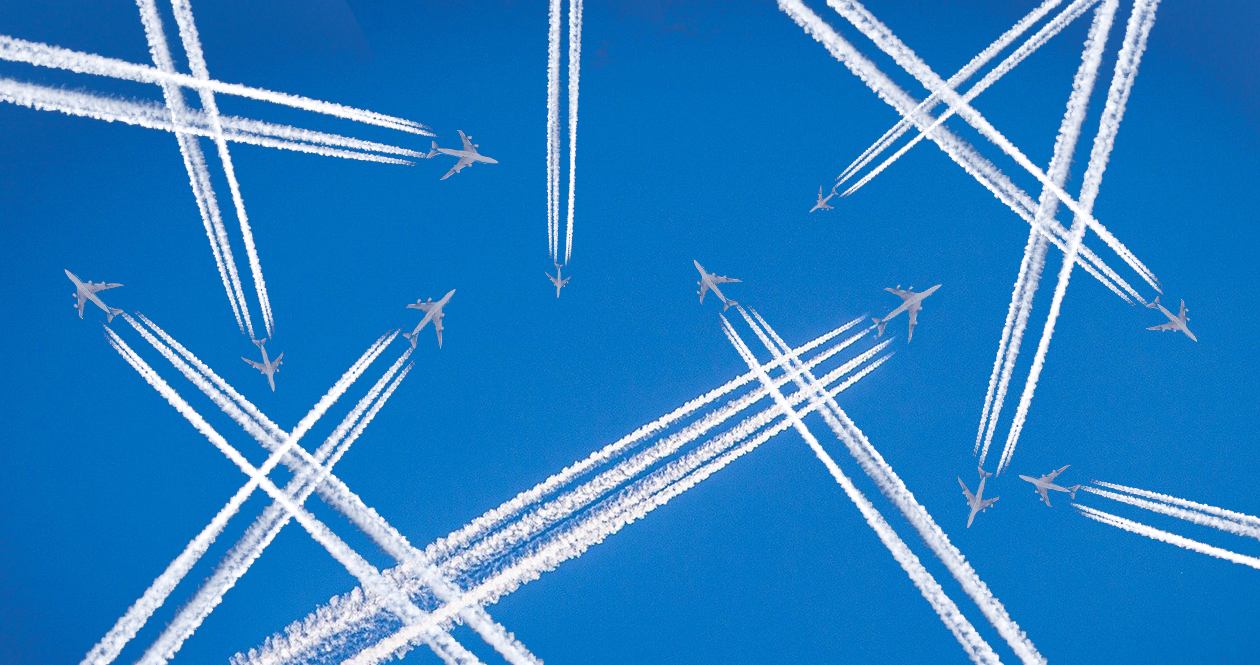 Now, let’s talk money. My personal, non official, but still vigilant scrutiny of all price comparison sites has led me to believe that on average a flight ticket is 1/3rd that of a train—and this isn’t even taking holiday season into account (during which a train from Berlin to Munich costs nearly 300 euros!?) I believe that even the students would back me up when I (aggressively) proclaim: that’s simply not worth it.

This, I believe, is where my rage comes full circle. I am irked not by the condescending concerns voiced by my friends, nor the post post-capitalistic structure that allows easyJet to lure me in with their 25 euro return trips—but rather, I am angry at our governments. I am enraged that amidst the well known, well evidenced climate crisis, those in power seem unable—no, unwilling—to take action. I’m not talking simply about subsiding train prices, but rather investing money into building the once proposed high-speed train network that Europe needs. Instead, not only do we lack this simple connectivity, but each state has slowly accepted a reduced frequency of trains. Financial Times writer Michael Skapinker detailed his struggle in trying to reach Berlin from London via Paris. His journey comes to a halt very quickly when he realises that the only train running from Paris to Berlin is via Moscow….

Before we flight shame, we need to take a second to think about where we’re channelling our energy and why. Is shaming someone who is perpetually exhausted thanks to the responsibilities of having a full time job and keeping themselves (mostly) functional (on limited funds) really a fruitful decision, or is it possible, that it’s simply passing the buck on?