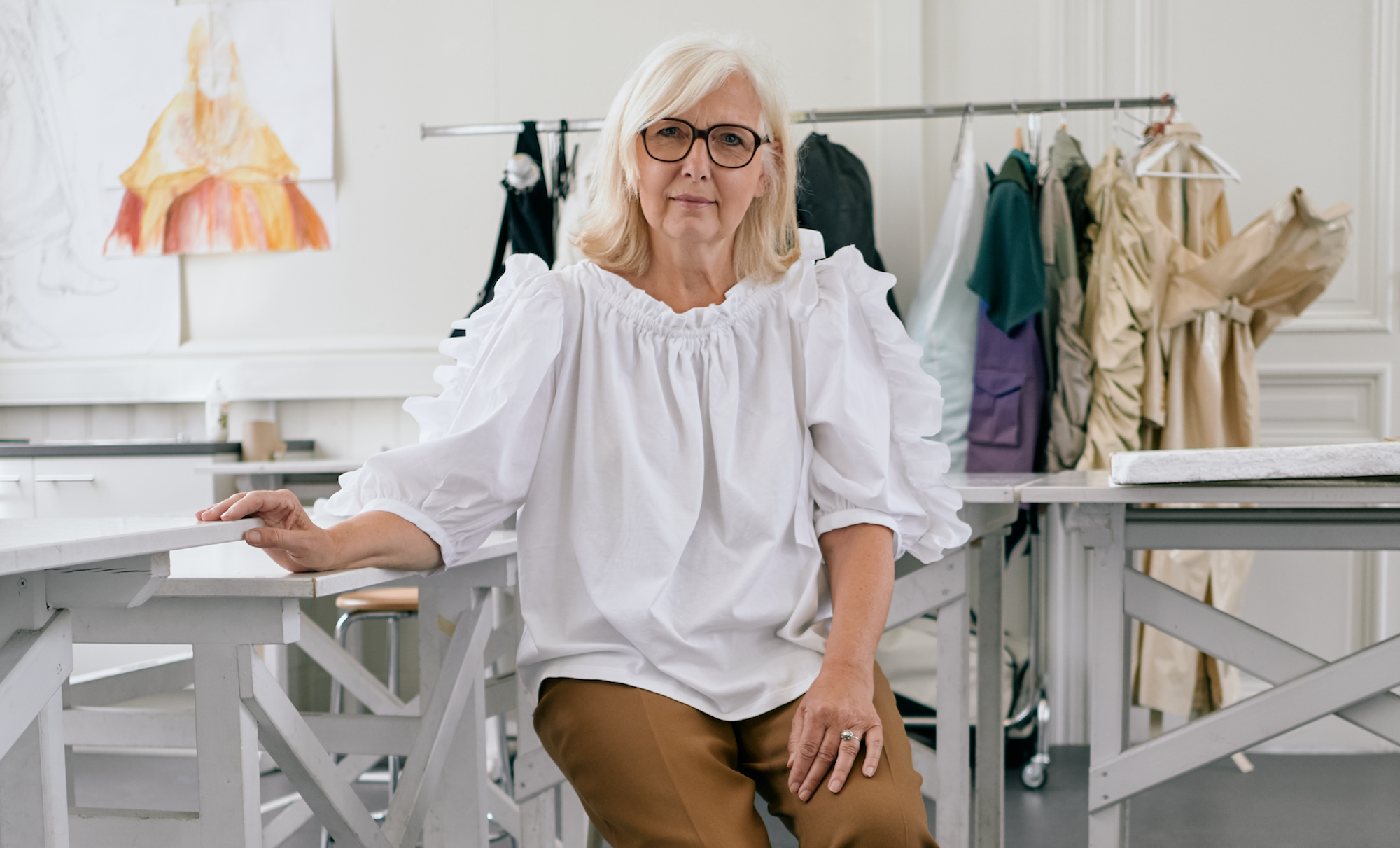 HOW BELGIUM’S FASHION EDUCATION HAS CHANGED SINCE THE ANTWERP SIX

Nellie Nooren joined The Royal Academy in 1987, just two years after completing her own studies at the university. Alongside her, a new set of professors put their mark on the programme: former head of the department Linda Loppa in 1983, current pathway leader Walter Van Beirendonck in 1985. Having worked at the Academy for over 30 years, Nooren has one of the most profound overviews of the university’s changing curriculum and its evolution since the Antwerp Six first drew attention to the course in the middle of the ‘80s. Here, she shares an insight into the changing course of one of the most prestigious fashion education programmes in the world. 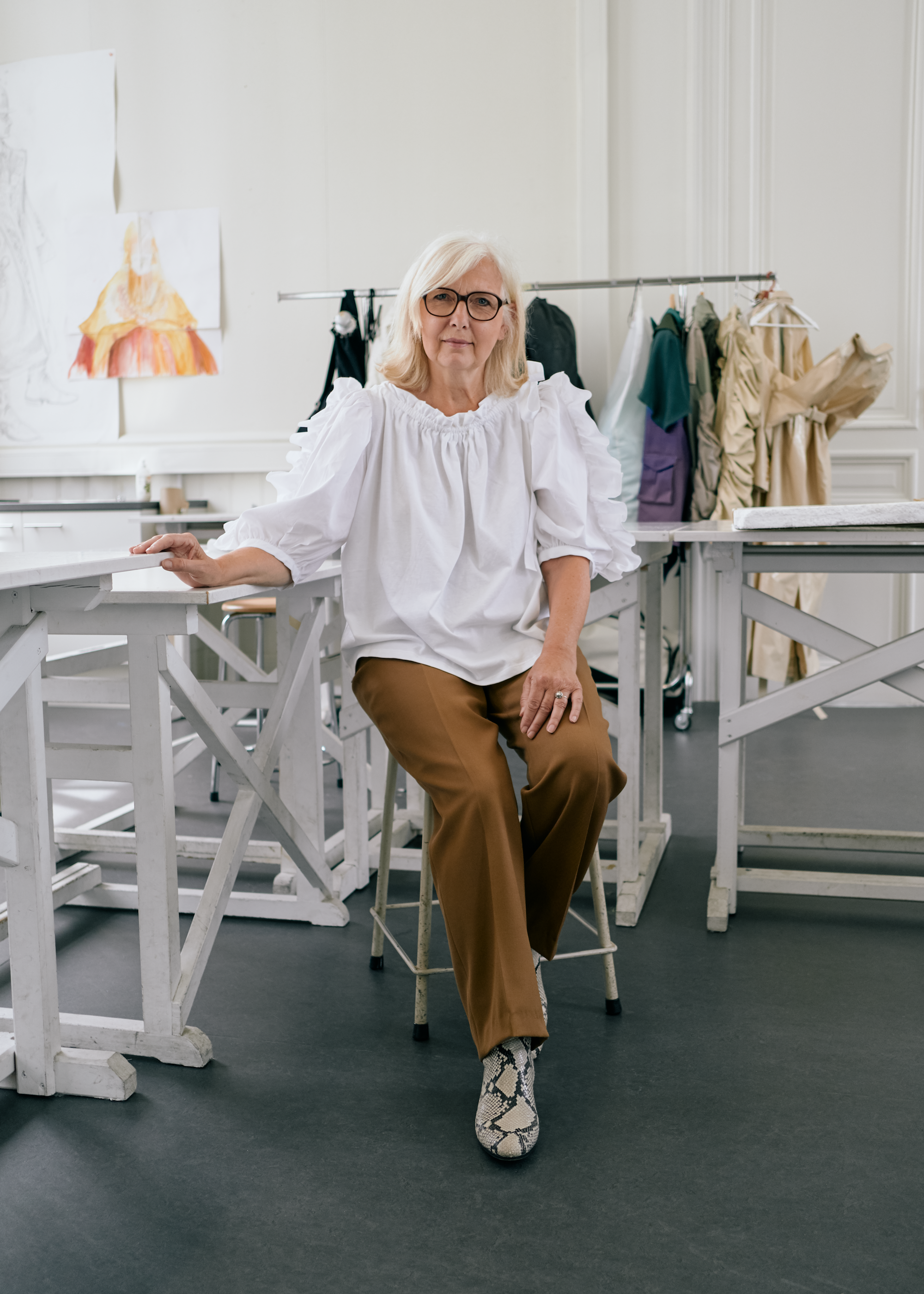 “It’s a very, very difficult moment. There are a lot of problems we need to face, not only in the fashion world. How are we producing garments? What part do we play in the economical system? Young designers are really aware of that. The whole fashion industry, and how it has been built up until now; there are cracks in that, and it will change.

Our students are driven by what they see, and by the people who graduated from the school before them. They see that those are creative and artistic people, but they also made a difference in the fashion world—somebody like Martin Margiela, for example. For last year’s entrance exam, of the 340 candidates that applied, I think 80 percent mentioned Margiela as somebody they admire. They want to make a difference through an education that is more focussed on an artistic, creative approach. That’s why they come to Antwerp because they want to create and work with garments and fabric but in a creative way.

We don’t work commercially—we are not looking at what is happening nowadays in fashion or what big designers are making or important houses are doing. We don’t ask our students to make lookalikes or to start from what is already there. Creativity and artistic references are our most important guidelines—the assignments we give the students are still quite similar to the ‘80s, although we do try to open up more to what fashion is in the world. We are part of an academy and we are embedded in an artistic world where creativity is the most important element, but at the same time, fashion is an industry and part of an economy. Before, we were not at all connected with that aspect. 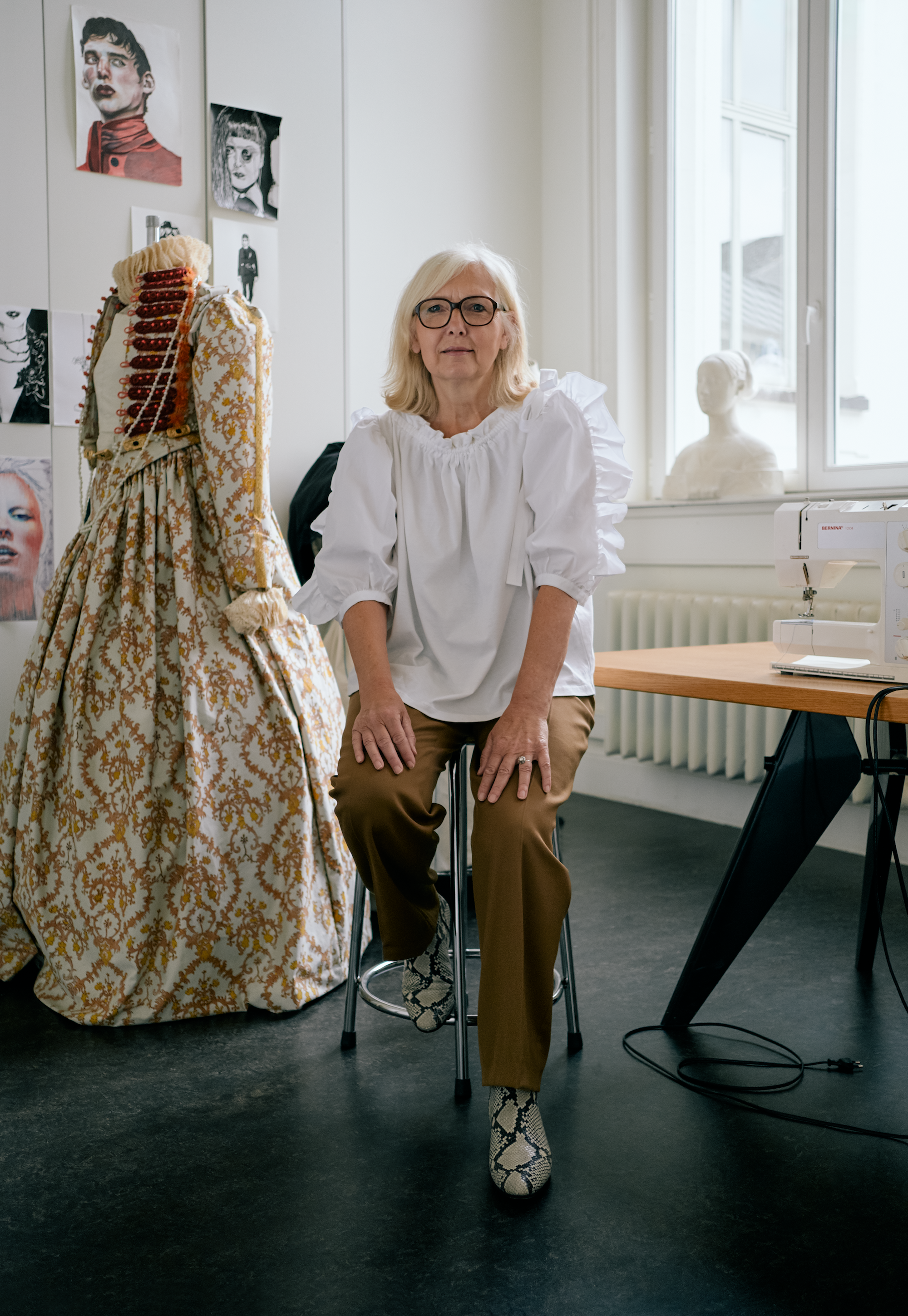 That transition came when Linda Loppa joined the course; she was more involved with the fashion world outside the academy, more into the fashion business. The problem is that you can’t do everything in one year or in four years. We are aware of the things that we are not doing, of course, and I think other schools that have their main focus on something else are also aware of what they’re lacking. In the end, it’s the students’ choice which school they want to attend. It’s impossible for an education to have all these things in one programme; I would not like to do that, to be honest. And in other programmes, in other studies and universities, there are the same problems because the world is changing, and very fast.

In the ‘80s, there was still a fashion industry in Belgium; there were production companies, and it’s all moved. When you think about the Antwerp Six, they were able to start really small, make mistakes, try things—that’s almost finished now. You are an intern and not paid for some years; it’s a whole big system, it’s a changed industry. To repeat something like the Antwerp Six today would be very hard. We talk about it sometimes: Walter and Dirk, they have the same opinion; they know it’s totally different nowadays—you need to find other ways to grow.

Our students don’t want to go the path of being the big star for two years and then to leave or to lose their own personality. When we talk about it, they are really aware of the difficulties. Also, when they start now, even after studying for four years and really working hard, the industry still takes advantage of young people. What we are trying to do is to have strong individuals with strong personalities who feel independent and responsible—responsible for themselves, responsible for their work, responsible towards other people, towards the world.

Since starting at the university in the ‘80s, I’ve always taught the first-year students—I think it’s really important to give them the assurance that they have something to say, that they have a personality to explore and to develop and to grow. And that they keep this personal approach when they go out into the world, the commercial fashion world that is existing.”