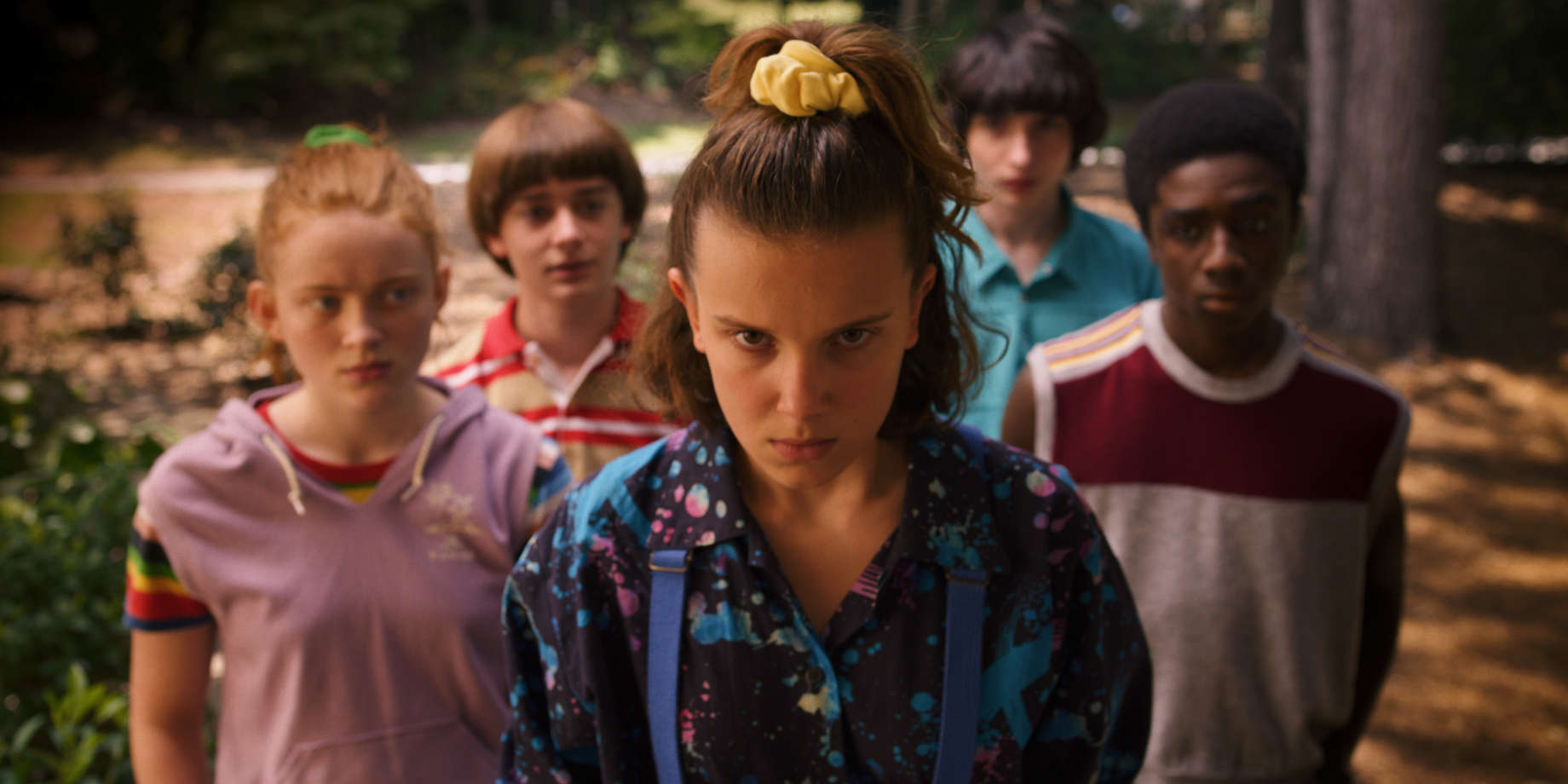 THE STRANGER THINGS-INSPIRED SONGS TO ADD TO YOUR SUMMER SOUNDTRACK

A homage to the ‘80s so on the money that you’re likely to feel nostalgic for something you probably never even experienced, The Stranger Things soundtrack doesn’t play it coy when it comes to celebrating the decade.

From Madonna’s iconic ‘Material Girl’ to the instantaneously addictive ‘Wake Me Up Before You Go-Go’ from Wham! – the soundtrack is part-celebration, part-archive of the era. “Don’t Stop Believin’” and don’t stop your ’80s deep-dive with the end of this season, take a listen to our top picks for the ‘80s soundtrack for your summer.

A riot of a track to kickstart your angst, or your morning—it’s up to you.

Released on New Year’s Day in 1989, this is the kind of song that you probably know the words to even if you think you don’t.

MODERN ENGLISH – I Melt With You

“I’ll stop the world and melt with you”… A direct @ at global warming AND a grand romantic gesture. Modern English were onto something, albeit only once, with this 1982 one-hit-wonder.

THE HOOTERS – All You Zombies

Anthemic and a quintessential ‘80s classic, co-writer Eric Bazilian said the band was working on a different track when the inspiration “just came to us, like a vision.”

PREFAB SPROUT – When Love Breaks Down

The upbeat breakup song you’ve been searching for your whole life. Frontman Paddy McAloon is often hyped as one of the greatest songwriters of ‘80s and the band have been credited with producing some of the most beloved pop music of the era.

Before Notorious B.I.G.’s ‘Juicy’ there was ‘Juicy Fruit’ by Mtume. Famously sampled by Biggie, the original is a deliciously feel-good song.

When disco meets self-help you get a motivational track that makes you wanna ‘Reach Your Peak’ and dance at the same time.