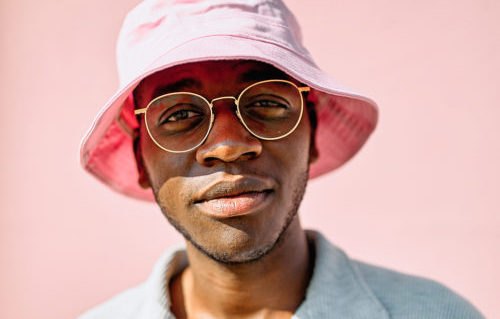 HOW TO FULLY FUNCTION AT A FESTIVAL, ACCORDING TO THE ONES THAT SHOULD KNOW

As almost anything, festivals have become a perfect playground for our Instagram-obsessed generation. What rarely gets shared on social media, though, are the less glamorous but all the more experience-shaping struggles behind the scenes. Think that one tall guy obviously choosing to stand right in front of you during your favourite act’s performance; picking precisely the one toilet cubicle that’s run out of paper; losing your phone, your charger, your friends—we’ve all been there, and we’ve all tried to come up with a million, more often than not useless, solutions. Enter Klarna, the Swedish payment provider, which has not only conducted a study on the most annoying issues festival goers face (yes, trash and overcrowded toilets are on top of that list), but also directly tackled these problems with their ‘Klarna Smoooth Zone’ at last weekend’s Melt festival. After all, Klarna is already more than used to erasing any kind of unnecessary extras when it comes to online shopping – so why not do the same for festivals.

To see how their propositions played out, we spoke to some of Melt’s most striking attendees at Klarna’s ‘Smoooth Zone’—which was equipped with a human vending machine (offering everything from pink toilet paper to bucket hats to disposable cameras, for free) and a perfectly positioned platform just opposite the main stage. And in case you need even more functional—or simply fun—tips, these experienced festival-goers sure know a thing or two about being prepared for practically anything, even a quick shoot between bands. 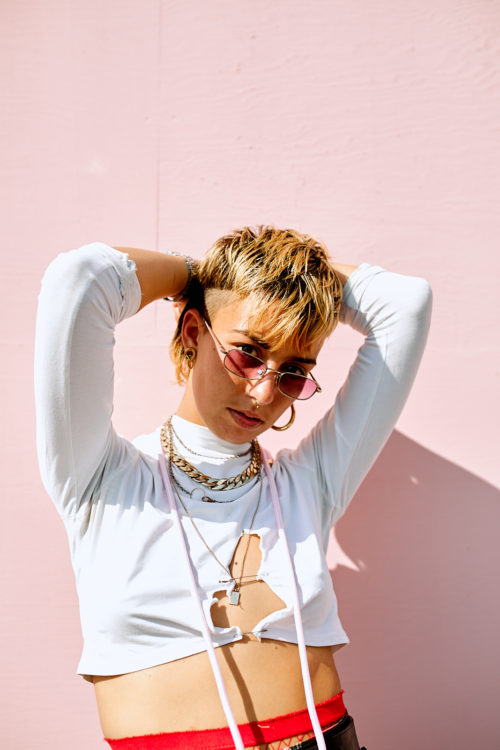 Super-cleaning-power. So that I could just clean myself and wouldn’t have to jump into the lake – and I could just sleep anywhere.

Bring your earplugs or else you won’t be able to sleep with all the noise – and something to clean your nails because mine are really dirty. 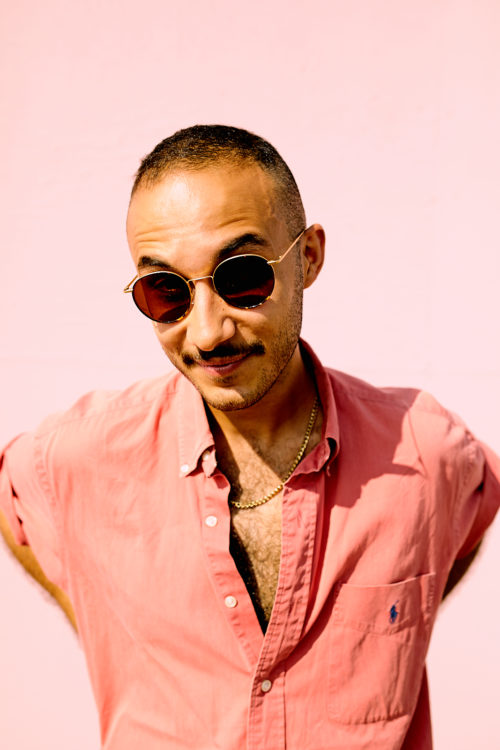 What’s the most useful feature of the ‘Klarna Smoooth Zone’?

Emmie: We had so many adventures this time that I feel like we can do a whole book of dos and don’ts. Bring more stuff than you think you’ll need. Build a really good tent so your camp survives. When you see the nicest tent, it’s ours.

Masha: Everything can be useful.

Emmie: Telekinesis. It’s really hard to find people because the area so large. 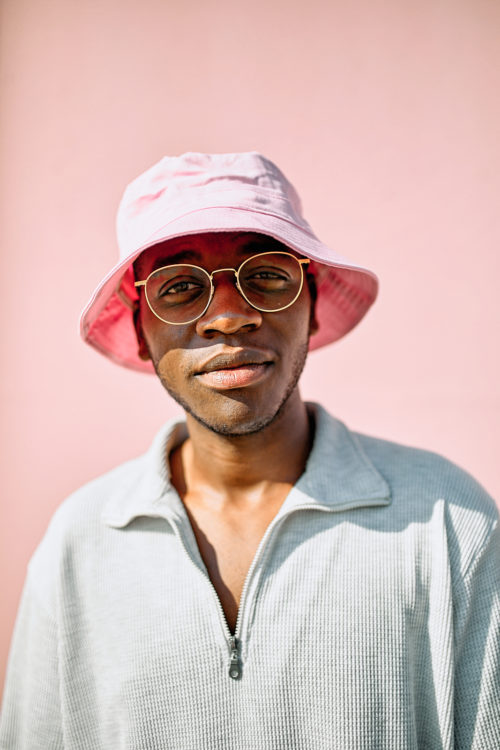 Skipping lines at the toilets. That would be my favourite superpower, being the first at the toilets first and using them when they’re still clean.

What’s the most useful feature of the ‘Klarna Smoooth Zone’?

I really enjoyed the view from up here. To be able to look over the crowd felt like being in a theatre.

You need energy and lots of water. Stay hydrated, people. 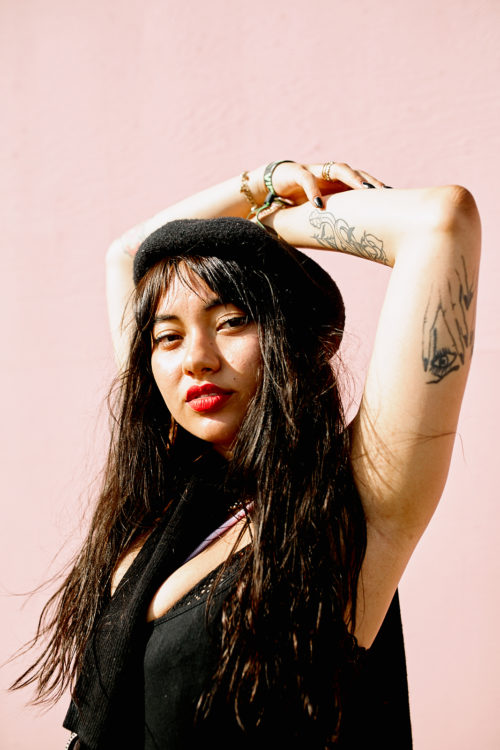 Regarding the stormy weather: Come by car so you can just hide in there until the weather changes. Save up lots of money because there’s actually really nice food here.

I’d love to be able to teleport myself because everything is happening at the same time. Sometimes I wish I could be at every place at once.

In partnership with Klarna.