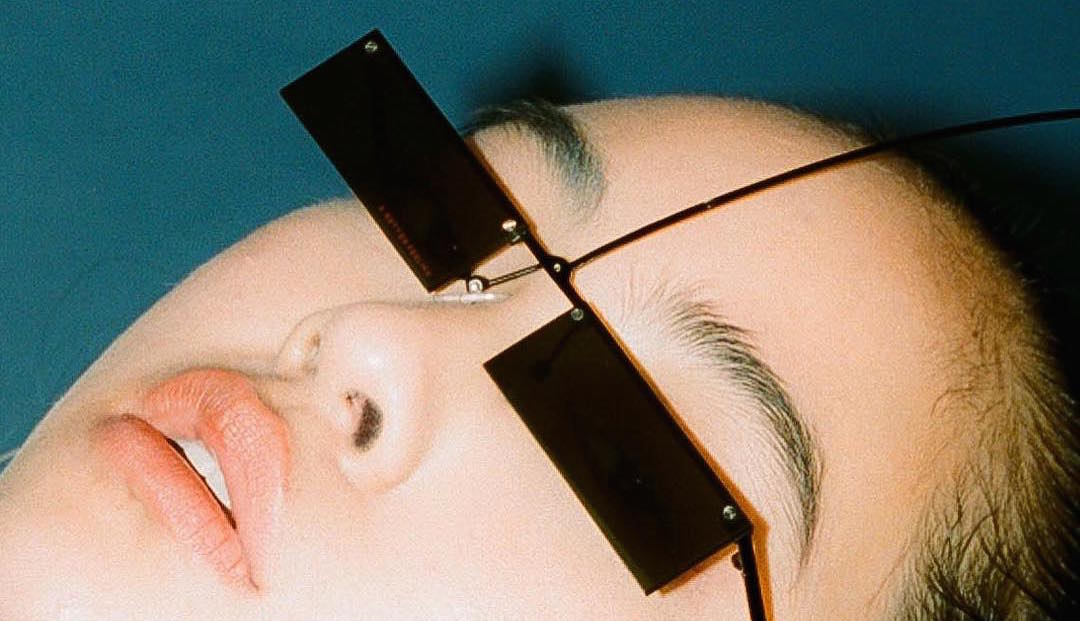 It’s summer 2019, and by now, you’re familiar (if not already sick of) the eyewear trend that’s seen a resurgence of rectangular sunglasses framing the facades of Hollywood’s elite. But A Better Feeling is the eyewear brand stepping up the game, serving a distilled and refined version of the futurist aesthetic fashion has been playing with in the recent years. Not unlike the Yeezy dusty utopia of Calabasas or Korean techno-dreams of Gentle Monster, it’s designed for the uncertain fictional future—perhaps the only way to create something which looks truly contemporary. With their sharp boxy design, A Better Feeling’s glasses are at once lo-fi—like a chunky laptop from the ’90s—but also very now, attracting a surge of celebrity fans including Sita Bellan, Jimothy Lacoste and Gia Seo. 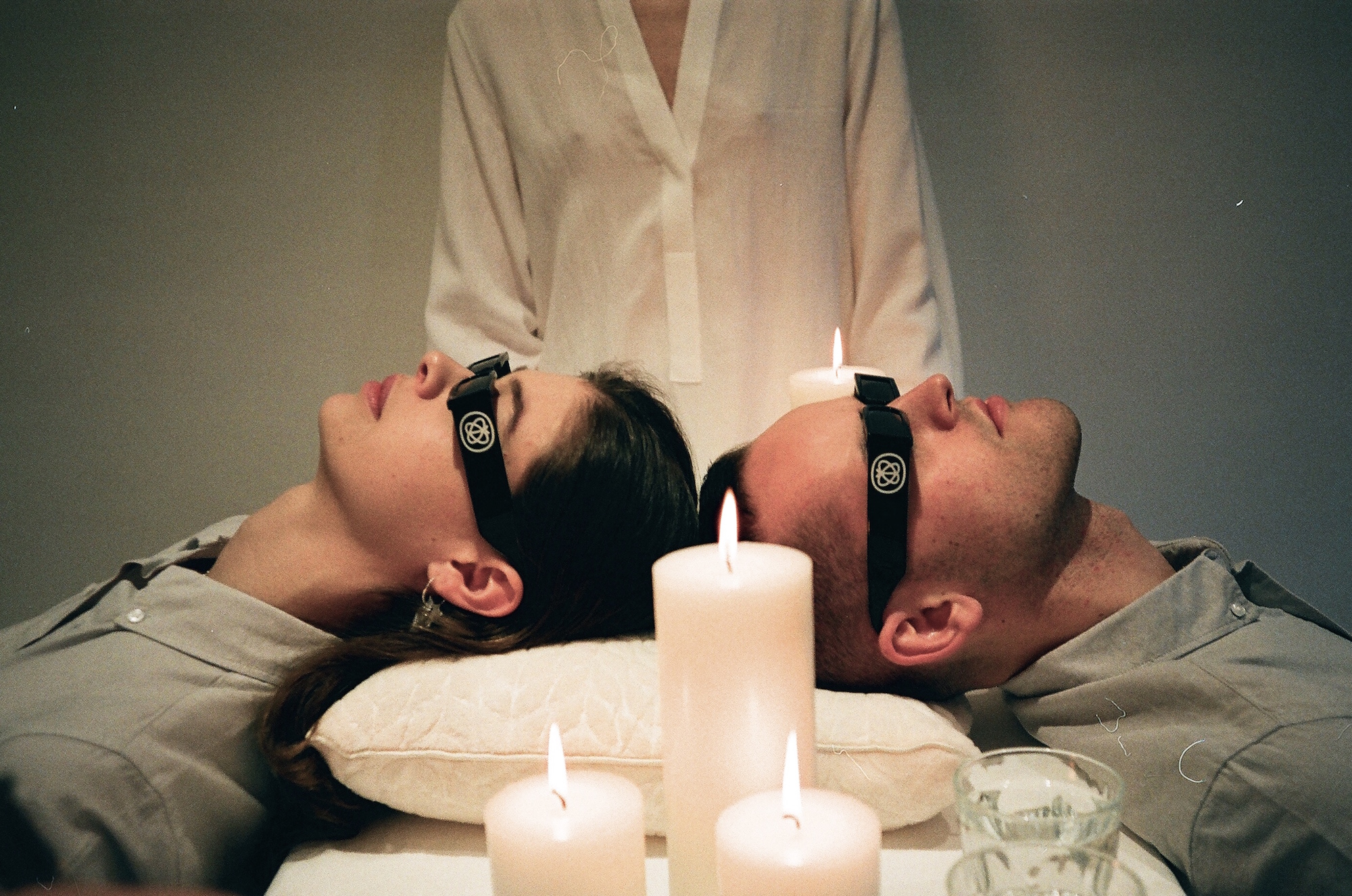 Music producer Xander Ghost founded A Better Feeling in 2018 in London, with a view to create individual pieces that could enhance one’s life.  “Eyewear has a potential to completely change the way you carry yourself”, he says. “I’ve been drawn to it since I was young: when you wear sunglasses it makes you feel confident, invincible, and protected. Developing the collection, we worked with these ideas of privacy and protection, but also trying to create a product which would feel nice in your hands”.

Whilst a pair of rectangular sunglasses may seem at first glance devoid of references, A Better Feeling’s eyewear is the product of lengthy research into old-school luxury in different cultures. “We took a lot of inspiration in jewellery and things which are not functional, and tried to make them very wearable. A detachable headpiece on one of the pairs came from an ornamental accessory from 1930s Japan, and sharp angles link back to 1980s Italian design, like Brioni. We also looked into unconventional materials, like smooth hard rubber, which is rarely used in eyewear”, Xander adds.

A Better Feeling is among the new generation of labels trying to mess with the fashion hierarchy and leave their mark in the visually oversaturated digital landscape. Part of the strategy for them is to let it go and let their devotees tell the story on their Insta feeds and camera rolls: to let the new generation define what luxury means for them. 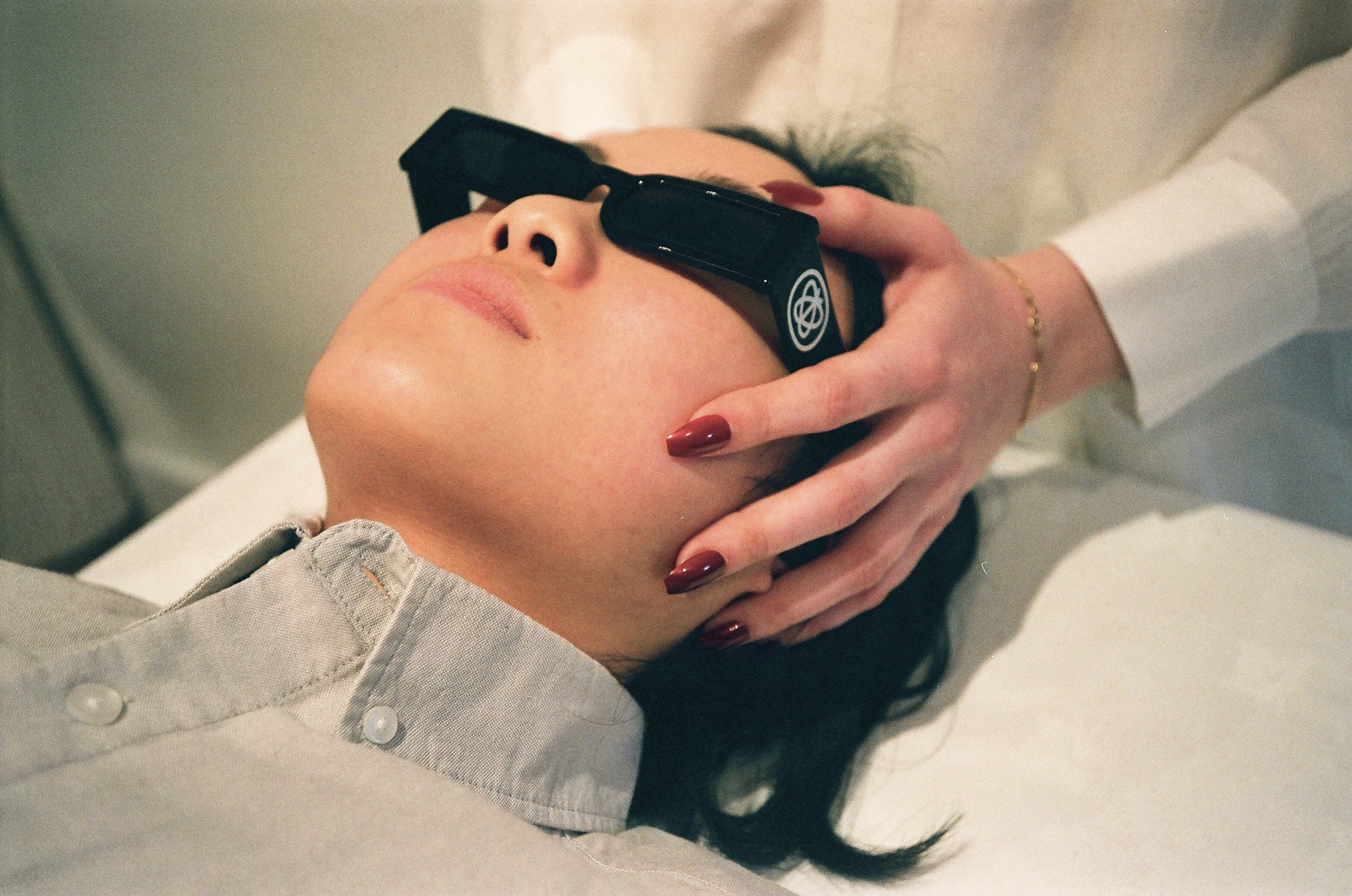