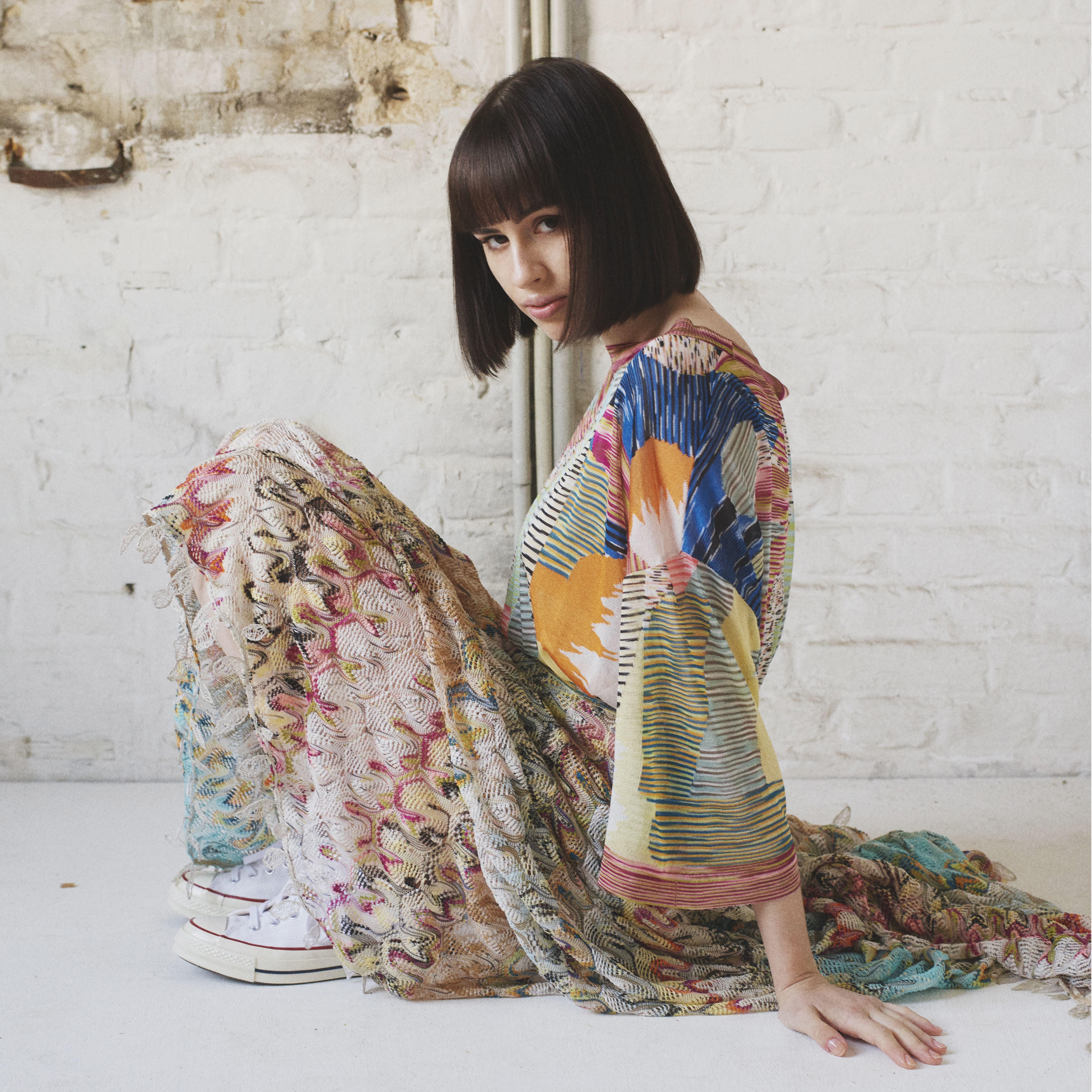 “I’ve always known this was what I wanted to do,” Salwa Houmsi tells us in regards to her fully packed list of projects. That, amongst other things, entails muting R. Kelly, endeavours towards female body autonomy and driving people to the dancefloor. Born and raised in Berlin’s Kreuzberg, once the city’s epicentre of multiculturalism, Salwa became aware very early in life of the systemic inconsistencies people face in a globalised society. As a woman of many cultures, the half-German, half Syrian activist was far from immune to said disadvantages, but being the life-affirming, optimist spirit she is, Salwa spent no time complaining. Instead, she took matters into her own hands, channeling these experiences into her work as a multi-media voice of reason. Arguably a segment foreign to Spotify-era enjoyers of streaming services and podcasts, many appear to have a rather ambivalent relationship with radio. Salwa, however, has been ‘obsessed’ with the medium for as long as she can remember. By the age of 16, the ambitious teen had found her way into the business, producing content for open-to-public radio stations, which would later lead to a position at her hometown’s best known station for young adults, Radio Fritz, post-graduation. 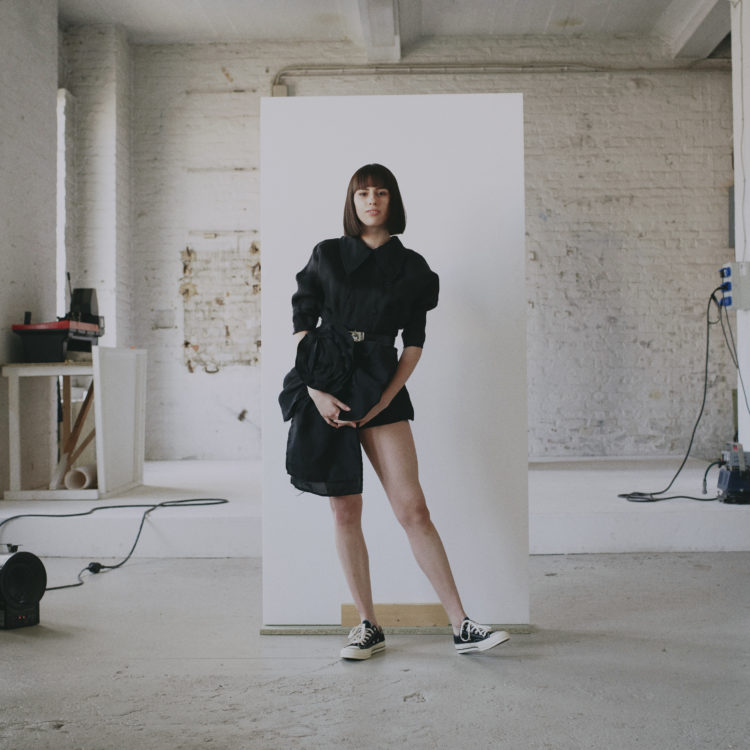 But not only does Salwa write and talk about music, she makes music herself as well. Working as a DJ, so she describes, offers her a “whole other skill set, another method of deciphering the many layers a single track can have.” With an eye—and ear—for up-and-coming talent, the 22-year old prefers to pass the mic to those previously unheard. That being said, it comes as little surprise to us that she is also an avid ally to women and minorities. The young journalist and host of her own radio show constantly calls contemporary pop culture into question, an asset that appealed greatly to Converse. The iconic label supports their ambassador’s goals entirely. “ Together we want to empower women. That’s been an ongoing aspiration of mine, in all aspects of my private and professional life, and I try to make use of every tool at my disposal to do so,” Salwa tells of the collaboration. In somewhat of an opposites-attract-manner, having found the German capital’s infamously controversial Rap and Hip Hop scene to be of particular interest to her, she

says that “those who follow me and what I do know that I’m very critical of the genre. […] If you’re a woman manoeuvring through Hip Hop—or any other sphere for that matter—there are gonna be obstacles, setbacks. I want to address this whenever and wherever I can,” she explains. “I feel very strongly about sexism and basically any other form of discrimination, I’ve always viewed the music from a female perspective and openly criticised bothersome lyrics or industry hierarchies.” To help instill more social equality within future generations, Salwa raises awareness for problematic music to let young people—especially young males—know that “that there’s nothing admirable about purposefully diminishing people based on sex, gender, sexuality or race.” In charming modesty, she poignantly recapitulates: “I don’t want to put myself on a pedestal, I’m nobody’s saint or anything. But if through sharing my opinions and opening discussions, I can reach at least a handful of people and make them reflect more consciously on what they consume, that’s something, a small step into the right direction of bigger, long term change.” 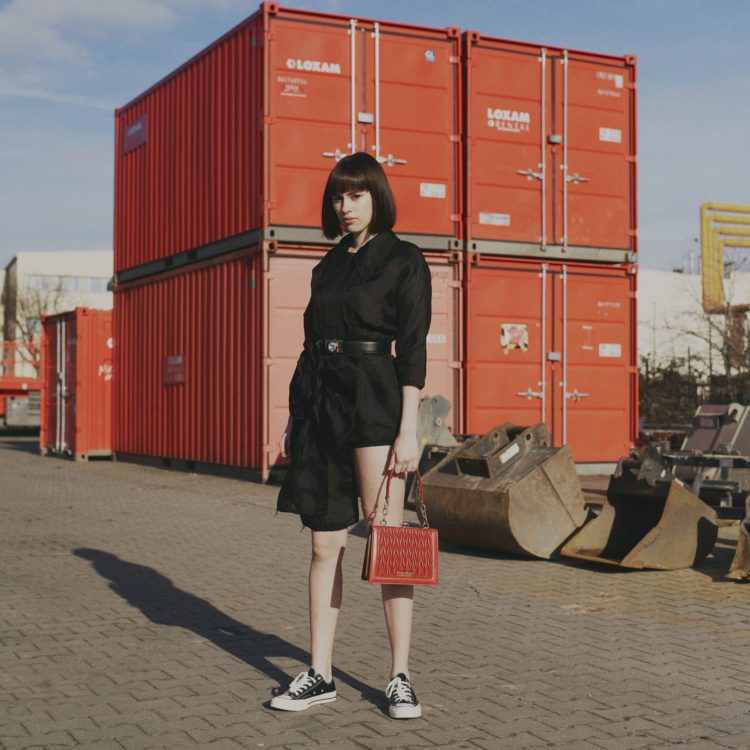 In collaboration with Converse