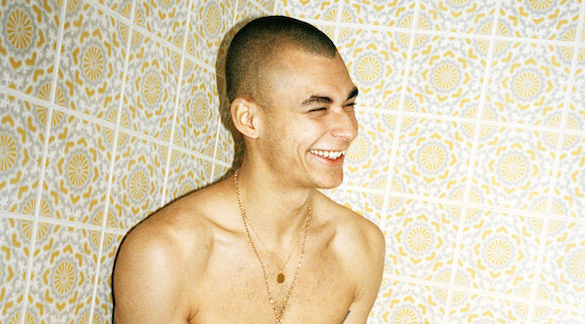 It’s been over a decade since photographer Rasmus Weng Karlsen first cropped up on Copenhagen’s underground scene, and since then his work has transcended the confines of the club and into the fashion industry. Lensing campaigns for the likes of Gucci and Nike, Weng Karlsen brings raw intimacy to commercial and editorial projects alike, capturing the candid and uncontrived character of his subjects in portraits as unequivocally intimate as they are strong. Recent years have seen him shoot for Vogue, GQ and Euroman (including that Mads Mikkelsen cover) and gaining representation from esteemed creative community Bad Land.

His latest collaboration with Scandi brand CDLP marks his first underwear campaign and Weng Karlsen’s take on male underwear subverts the classic topless torso shot that Calvin Klein cemented some decades ago, reframing masculinity in the process. Starring Manchester-based model Daniel Jay Hopwood—also a protagonist of Rosie Matheson’s Boys series, which reimagines manhood through the female gaze—Weng Karlsen’s output is refreshingly upbeat and uncontrived. The ethos of CDLP celebrates a ‘conscious masculinity’—one that champions effortless sophistication and laid back style—which together with Weng Karlsen’s unpretentious approach to photography, makes for a match made in heaven. 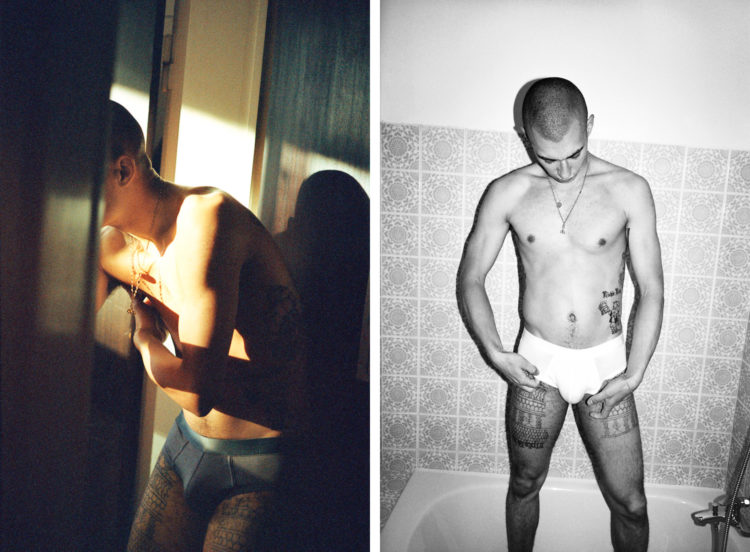 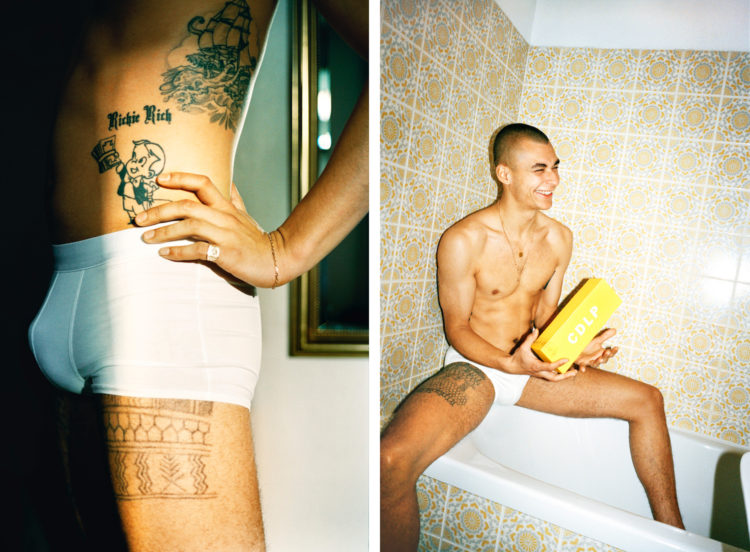 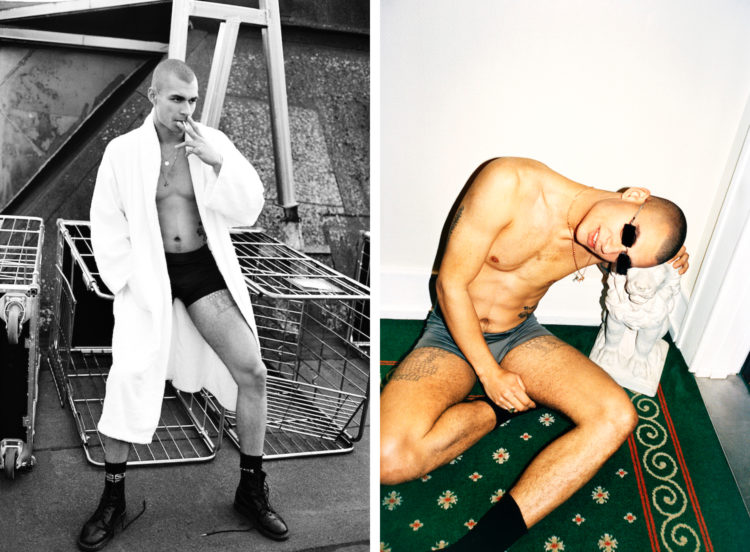