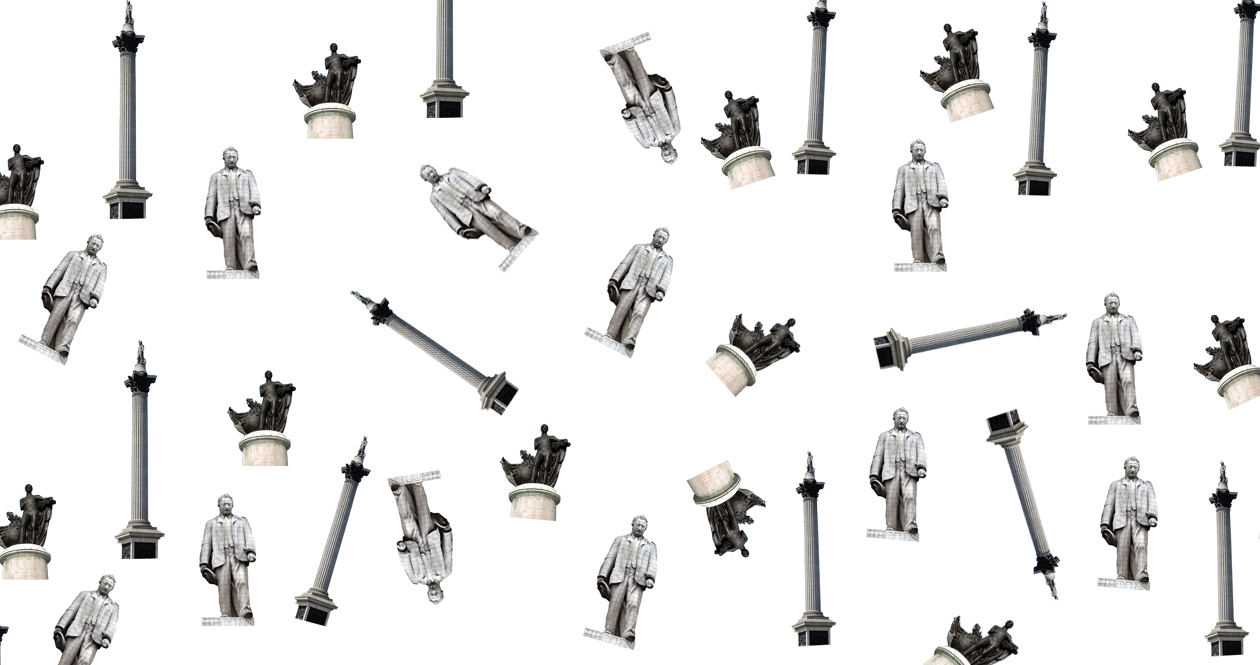 AN INCOMPLETE GUIDE TO BRITAIN’S MOST BIGOTED STATUES

Bristolian protesters made headlines this weekend when they tore down a statue of notorious slave trader Edward Colston, and threw it into the harbour. During the Black Lives Matter demonstration, activists sought to eradicate and drown the effigy—a representation of colonialism and racism—but not before symbolically kneeling on the statue’s neck for 8 minutes and 46 seconds, the same amount of time Derek Chauvin held down George Floyd.

The act—which has been dubbed rebellious vandalism by some—signifies a rejection of historical racism and the slave trade on which the city of Bristol was built. But Bristol is just the beginning. Problematic sculptures commemorating even more problematic ‘heroes’ still stand all over the UK, reeking of the nation’s Imperialist past. And when public statues glorify those they depict, perhaps it’s time to start thinking about tearing them down.

Today, London mayor Sadiq Khan has announced that all statues in London will be examined, and those that do not uphold the standards of modern UK life should be removed. Here, we run through 23 statues of eight different ‘heroes’ that should probably meet Colston’s watery end. 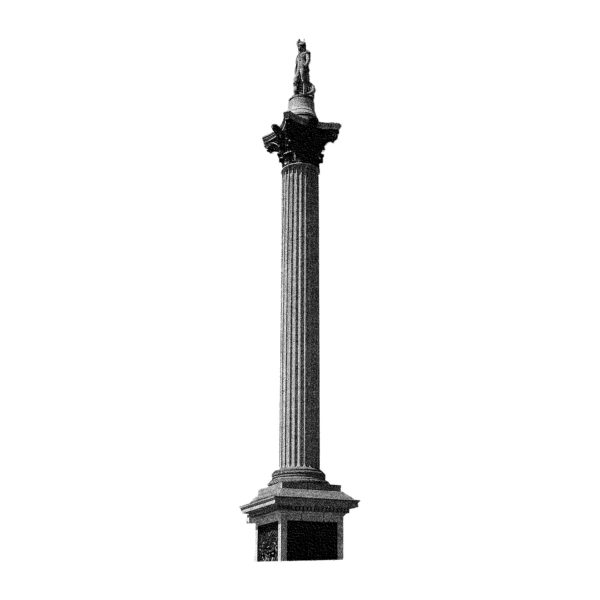 WHERE: London and Birmingham
WHO: British white suprematist “hero”, famed for defeating Napoleon, who objected to the abolition of the slave trade. 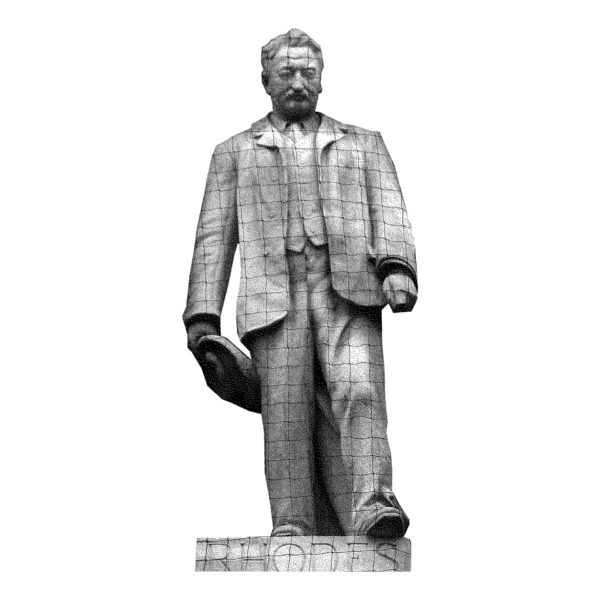 WHERE: Oxford
WHO: 19th century racist and colonialist businessman in Southern Africa. ‘Ruthless imperialist’ and symbol of white supremacy. 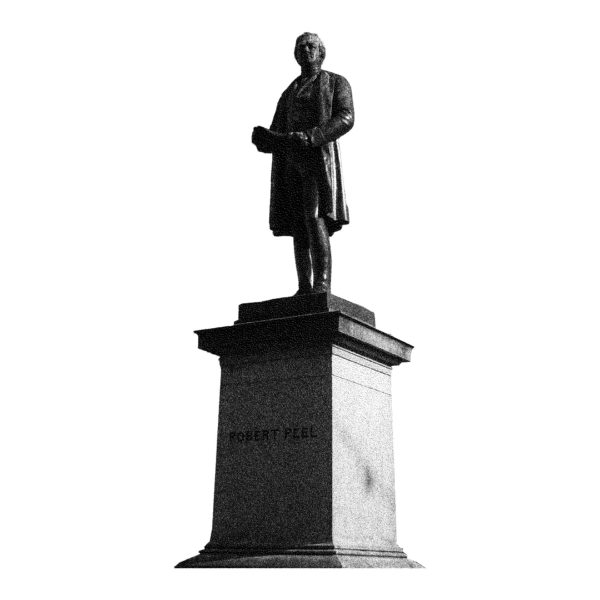 WHERE: London, Accrington, Preston, Birmingham, Manchester, Montrose, Leeds, Tamworth, Glasgow, Bradford, Hendon, and Cheshire
WHO: “The father of modern British policing”, who opposed the abolition of slavery. An “icon of hate and racism”. 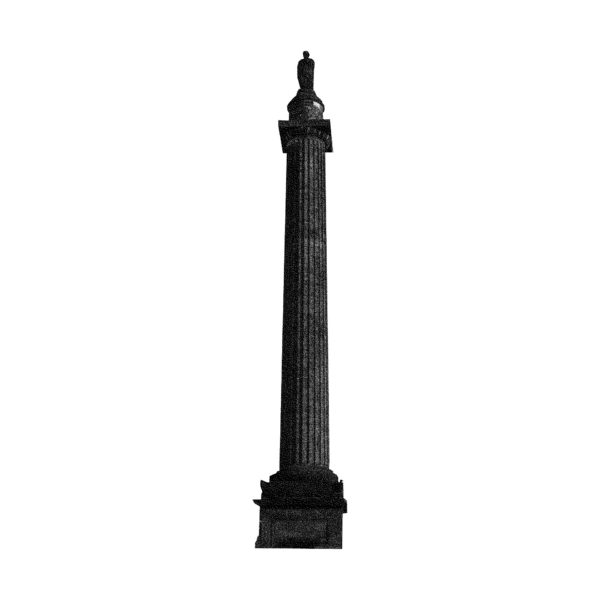 WHERE: Edinburgh
WHO: Pro-slavery politician, whose actions led around 630,000 slaves to wait an extra 10 years for their freedom. 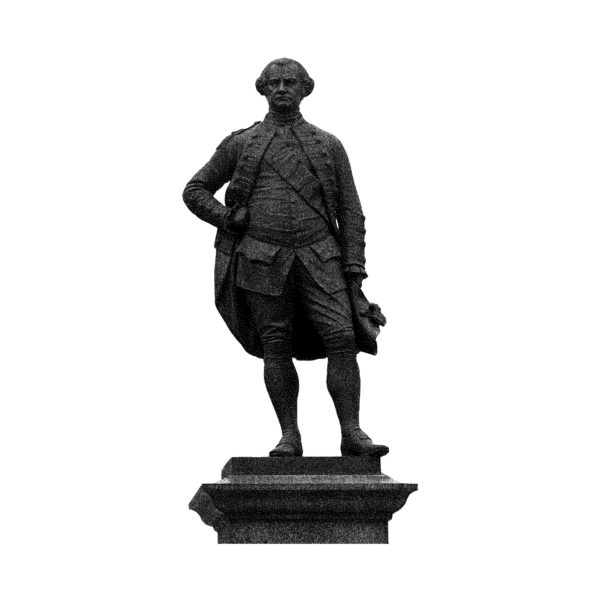 WHERE: Shrewsbury and London
WHO: First British Governor of Bengal, who looted the region’s wealth and contributed to widespread famine and death. 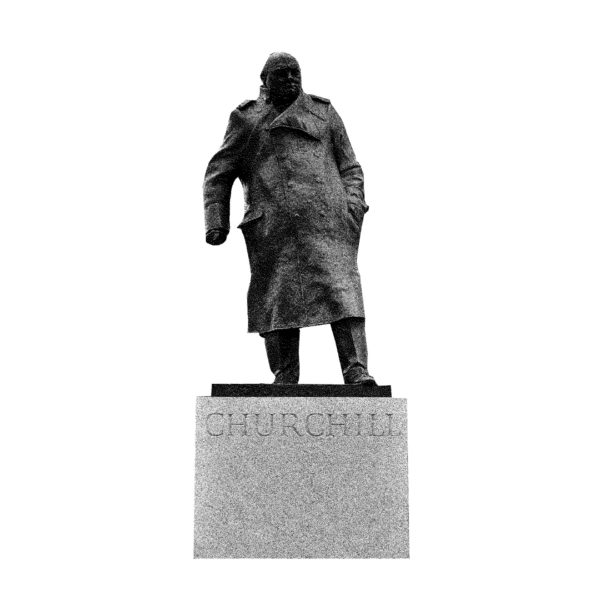 WHERE: London
WHO: The former British prime minister was anti-fascist, but made repeatedly racist comments—particularly against Indians and Arabs. 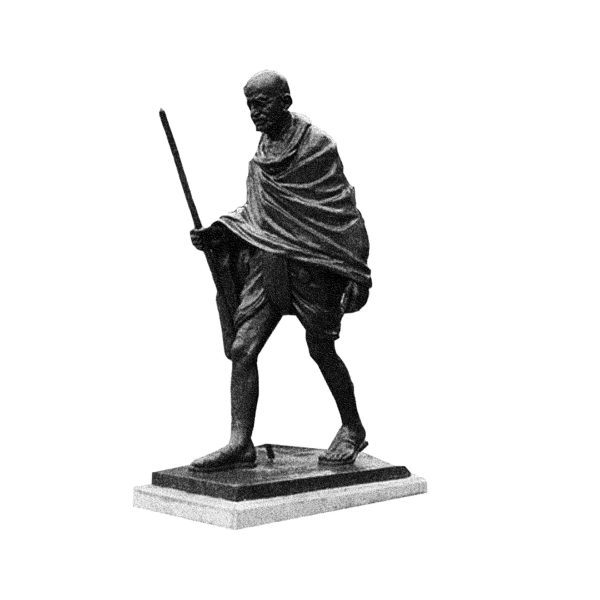 WHERE: Manchester and London
WHO: The Indian freedom icon is guilty of “well-documented anti-black racism and complicity in the British Empire’s actions in Africa.” 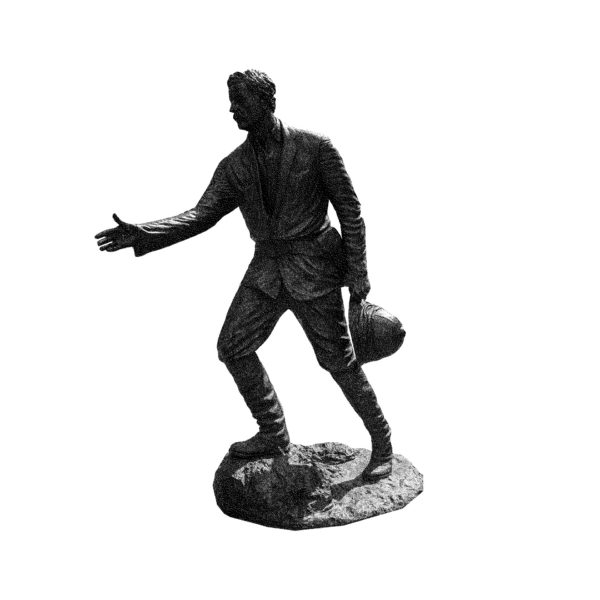 WHERE: Denbigh, St Asaph
WHO: Victorian-era imperialist who “was guilty of crimes against humanity, aiding colonisation and slavery.”